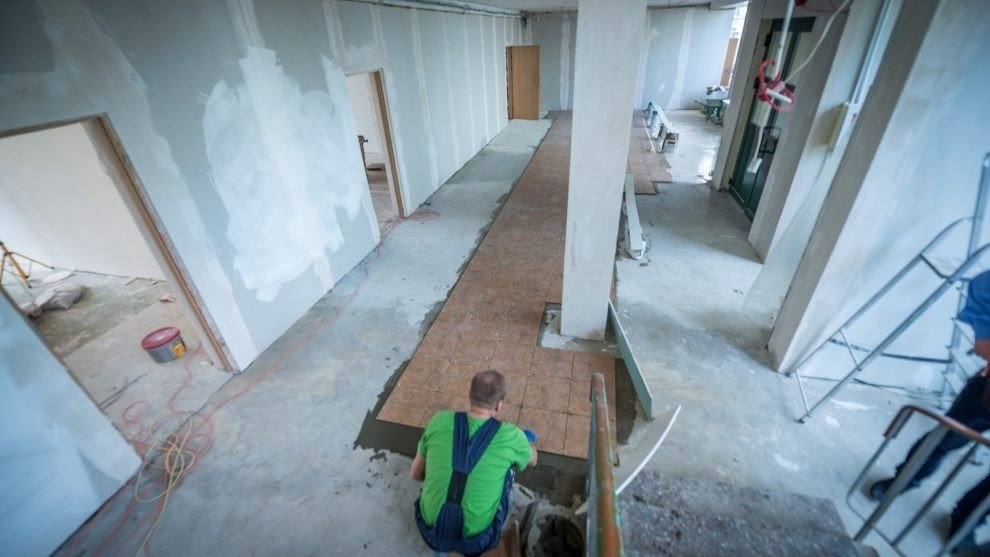 Kaunas municipality will privatize the pioneer camp in Panemunė

“The property that the city needs must be managed and used. Meanwhile, those assets that the city does not need must be sold at public auctions at an adequate price. In the past, the municipality had a large number of abandoned and disused buildings and premises, for the maintenance of which all taxpayers paid monthly to make money. It is too much of a luxury for the city to keep unused and unnecessary property, ”G. Petrauskas emphasized in the municipal report.

The legacy of the Soviet era

In his opinion, the buildings of the Trimitas camp in Panemunė, Vaidilos Street, which arose during the Soviet era, are eloquent examples of the irrational use of property. The organizations operating there were looking for premises in deplorable condition. And in the future, already in the new cooperation space, Vaidoto Street, the actions of the said organization are not comparable in better conditions.

It is unprofitable to administer the property on Vaidilos Street. Kaunas City Municipality has decided to sell it at a public auction to the buyer who offered the highest price. Funds received for bus skirts for the maintenance of city kindergartens, schools, parks and streets.

The building of the old school (Vaidoto str. 115) is currently staffed with workers, who are former classrooms of classrooms for joint work. Panemunė eldership and library will join the first floor of the new center. The on-site gym is open to locals and there are regular visitors to the sports clubs. Non-governmental organizations will join on the second floor. The repair work is planned to be completed in late autumn.

The school is being renovated

At the end of the autumn, institutions and organizations will move to the premises of the former school on Vaidoto Street, which are currently being renovated.

“We responded to the community’s request to have homes that would create a space for collaboration. It’s no secret that most organizations talk too little to each other, operating in a fragmented way. Therefore, our goal is for organizations to create news products and stores together. This is a particularly proven model in the West. In other words, we strive for maximum social ambition. The second reason is that organizations will receive quality premises, service, and residents will come to one place to receive the full range of services, ”stressed Kaunas Deputy Mayor Rasa Šnapštienė.

One of the first contacts of Kaunas Diabetes Club Insula to the new home in autumn. Until now, they have been housed in abandoned and wind-blown premises on Vaidilos Street.

There is no shortage of space

“The new premises will not only have a lower tax burden, but also normal conditions. It is unfortunate, but for the last four years, when there was a lack of water supply in 2013, we have lived without water. I informed the club members about the changes. There were no opponents of them, ”Liubovė Trakimienė, the chairwoman of the club uniting 40 people, would like.

According to the representative of the city municipality Arnoldas Bukelis, the Women’s Crisis Center, Kaunas Club Bičiulės and the Afghan War Veterans Association will move to the new space for Panemunė residents next to the club Insula.

“Since there are still places, we invite other organizations operating in Panemunė to apply for their modernity in the cooperation space,” said R. Šnapštienė.

No part of this publication may be reproduced without the written permission of ELTA.