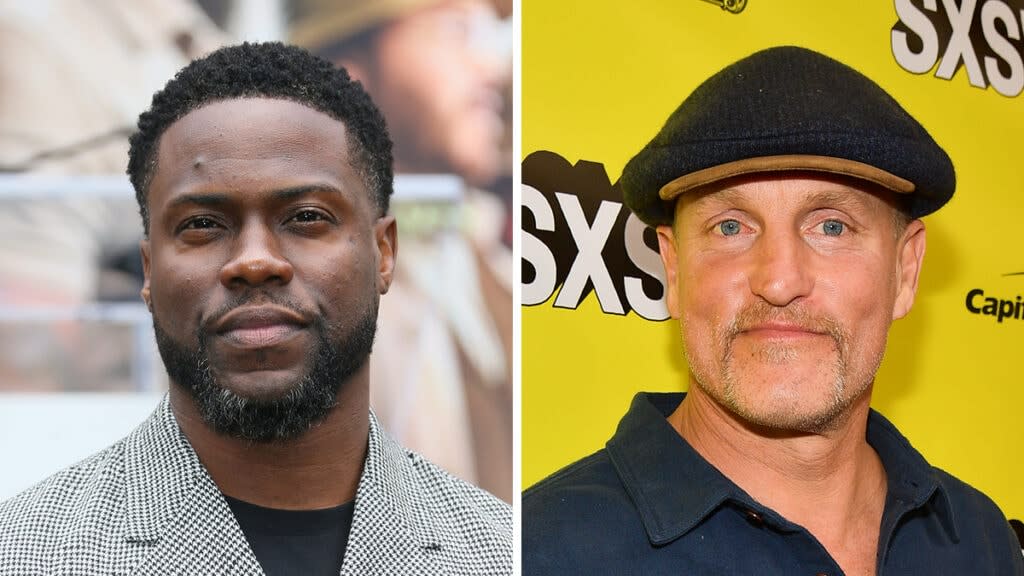 Kevin Hart and Woody Harrelson’s action comedy “The Man from Toronto” has been pushed back seven months to August 12, 2022, Sony Pictures announced Monday.

The film was previously scheduled to open during the MLK weekend in January. “The Man from Toronto” will now be in theatrical competition against “Secret Headquarters” by Owen Wilson of Paramount and “Bros” by Billy Eichner of Universal.

Patrick Hughes (“The Hitman’s Bodyguard”) directs the film about a world-class assassin who accidentally runs into a clumsy New York mistake at a Toronto Airbnb, leading to a series of mistaken identities, conflicting personalities and deadly stakes.

Kaley Cuoco and Ellen Barkin are also on the bill. Harrelson replaced Jason Statham last year, after Statham left the film due to creative differences just weeks before production began. Harrelson has been one of the studio’s favorites lately, having starred in Sony’s “Zombieland: Double Tap” in 2019. He currently stars in Spider-Man’s villainous sequel “Venom” alongside Tom Hardy.

Robbie Fox wrote the screenplay based on his own story with Jason Blumenthal. Todd Black, Blumenthal and Steve Tisch produce. Bill Bannerman is executive producer.

Kevin Hart and Ice Cube’s comedy “Ride Along” previously set the box office record for the Martin Luther King Day weekend in 2014, totaling nearly $ 48 million over four days. The sequel, “Ride Along 2” followed in 2016 and grossed $ 41 million at the box office.