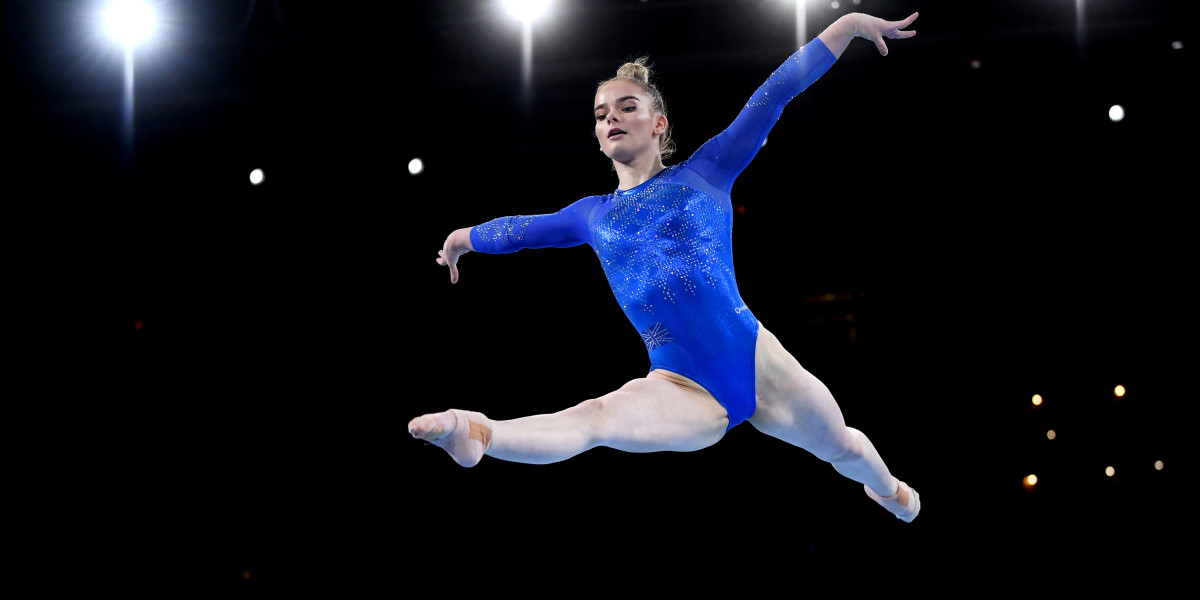 The nerves were almost unbearable for gymnast Alice Kinselli, but she kept her cool to win the first European gold for GB beams in a big way.

Kinsella was the first to complete her program at the 2019 European Gymnastics Championships in Szczecin and scored 13,566 points, which was ultimately enough to beat all the other finalists – including the new all-round European champion Melanie dos Santos by 0.1 points.

It was the first European medal for the 18-year-old – a result that made GB score at the Championship to Four, after Max Whitlock’s golden swayback and Ellie Downie’s all-rounder silver and bronze – though she struggled to come to terms with her success in the immediate aftermath.

“There’s so much going on in my head right now – I can’t believe it,” said Kinsella. “It was a roller coaster for me, my all-round competition didn’t go as planned, but I knew I had the last beam to fix it.

“My acro series was a bit shaky but I chose not to fall, the rest of my routine went as planned.

“I was so nervous looking at the competition from the other girls, the worst thing is being the first! To walk away with our first European medal is absolutely amazing. ”

Following the success of the beam, Kinsella returned to the dance floor final and scored 13,100 points in seventh place, and her compatriot Claudia Fragapane was fifth.

Meanwhile, Brinn Bevan finished seventh in the parallel railing finals, Courtney Tulloch was eighth in the vault finals after failing to control both landings, and James Hall fell off the high bar, so he didn’t finish his program just in case.