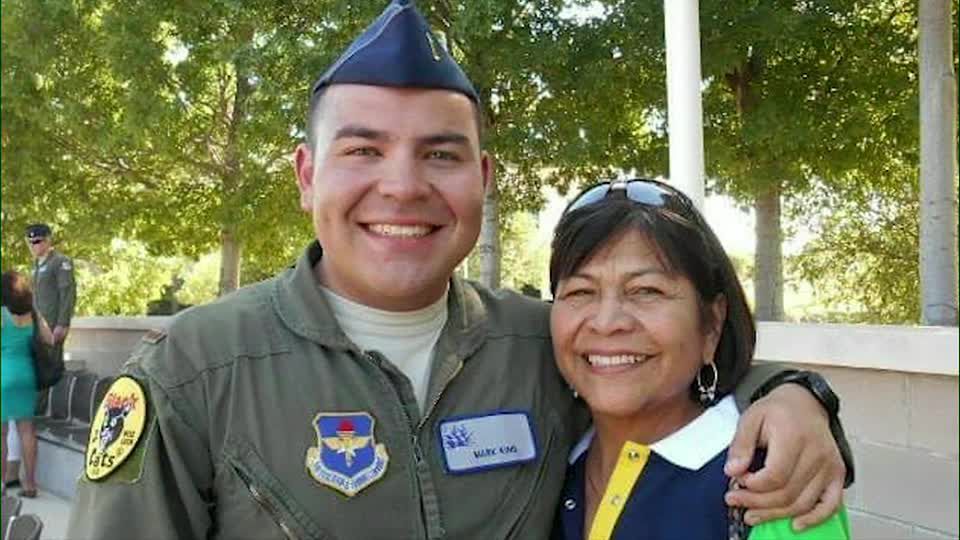 An employee had already filed a complaint in September.

One of the chases paints a gruesome picture of what it was like to be in the store that day, and each of the victims was hit by gunfire as they hid near a dumpster trash can as the sound of gunfire echoed through the store.

This lawsuit was filed by a married couple, “Joseph and Linda Ashe”, and outlines that exact scenario.

Eventually, after hiding, they were discovered by the shooter and each shot and wounded, according to the lawsuit. They survived their injuries.

A second lawsuit uncovered by FOX13 Investigates was filed by “Linda Archibald”, an employee who was shot during the mayhem.

RELATED: Collierville Mass Shooting: One Year Later With First Responders At The Scene

The other, filed by the spouses, asks that damages be determined by a jury.

They both make arguments similar to the one filed in September by Mariko Jenkins on the eve of the first anniversary of the shooting.

The three lawsuits claim that Kroger and the company that owned the sushi stand where the shooter worked “knew or should have known” of his history of what they call “volatile behavior,” saying the two companies failed to provide the security needed to stop the firing of event.

A Kroger spokesperson said the company does not comment on ongoing litigation.