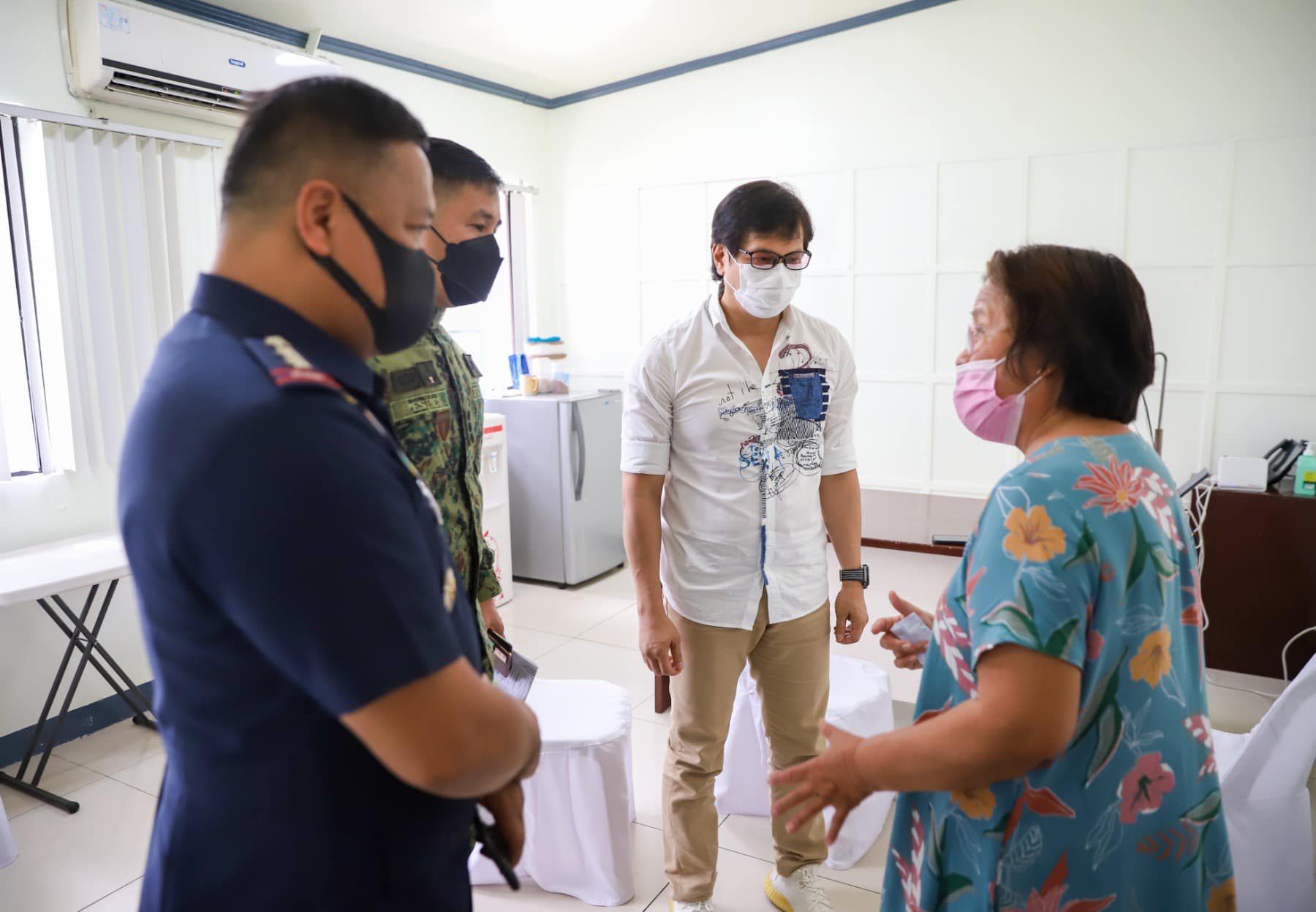 The hostage-taking was carried out by Feliciano Sulayao Jr., another detainee accused of being a deputy leader of the local terrorist group Abu Sayyaf.

According to the PNP, a policeman was stabbed during the escape attempt by the three detainees. Another cop on duty was able to shoot the three, hitting Cabintoy and Susukan. Sulayao then proceeded to De Lima’s cell and took her hostage.

The Police Special Action Force came to the scene to negotiate with Sulayao, but to no avail.

“As the situation escalates, the tactical team engaged Sulayao and he was neutralized,” the PNP said in its statement.

Police reported that De Lima was safe and the stabbed cop was rushed to hospital.

The three inmates who tried to escape, police added, were all “neutralized”. The police later clarified this to say that the detainees had been killed.

In video obtained by Rappler, a police officer was seen asking for help to help his injured colleague. The same policeman who asked for help said: “Natumba ko ‘yung dalawa. If Sulayao na lang (I shot down two. It’s just Sulayao now). He then took another policeman to their injured comrade.

In a statement on Sunday afternoon, De Lima said she thought she would not survive the incident.

“Having been informed by the hostage taker that since his other two companions were already dead he was certain he would also be killed and might as well kill me, I consider what happened to me to be A near-death experience.” said the former senator.

De Lima also said she did not imagine being the victim of a hostage-taking on top of her “unjust detention”. The former senator, a critic of former President Rodrigo Duterte, has been detained since 2017 and maintains she is innocent of drug charges against her.

The PNP said it had launched a “review” of security protocols inside the detention center.

The PNP Detention Center is a special facility where high-level suspects are held while their cases are heard in court.

– with reporting by Jairo Bolledo/Rappler.com