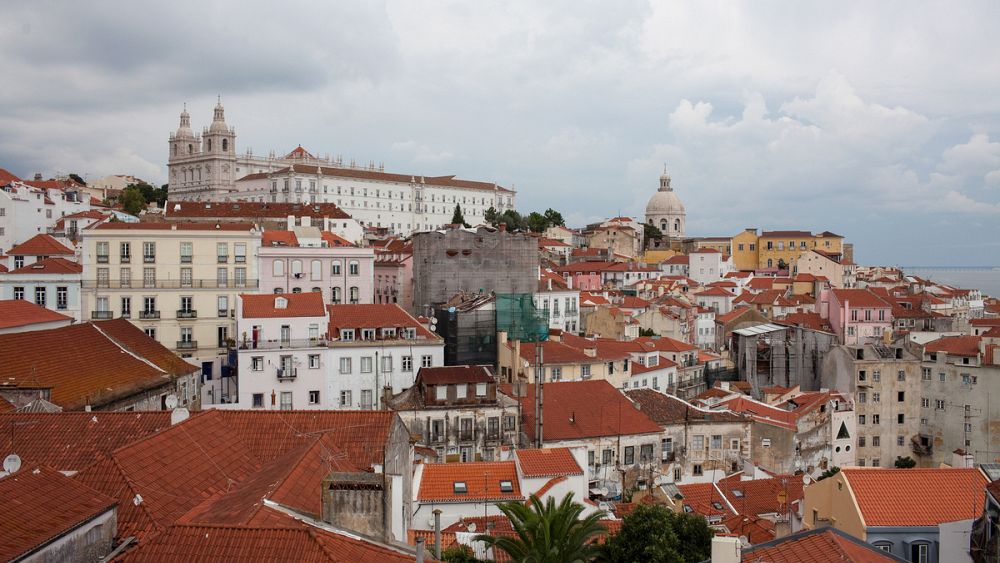 Lisbon aims to reduce the number of Airbnb-style short-term rentals and boost affordable housing in the city by offering landlords tax breaks, according to the city’s mayor.

The new Secure Income program launched in the Portuguese capital aims to enable key workers to return to the city center after being overpriced due to a tourism boom.

According to Mayor Fernando Medina, around a third of properties in downtown Lisbon are currently used as vacation rentals. This, he writes in The Independent, has driven up rental prices and emptied communities.

“Now we want to bring the people who are the lifeblood of Lisbon back to the center of the city as we make it greener, more sustainable and, ultimately, a better place to live and visit,” he said. declared.

“Affordable housing can be prioritized for hospital staff, transport workers, teachers and the thousands of others who provide our essential services. We are proposing to pay landlords to turn thousands of short-term rentals into secure rental housing for key workers. “

Almost 23 million international tourists visited Portugal in 2018, growing the sector by 8.1% year-on-year – the biggest increase in the EU – and contributing € 34.8 billion to the country’s economy. country.

About € 1 in € 5 in Portugal comes from tourism, with the sector employing more than 20 percent of the country’s workforce, according to a study by the World Travel and Tourism Council.

Lisbon, which has 500,000 inhabitants, receives around four million tourists a year.

The attractiveness of the city has led to a strong demand for short-term rentals, according to the real estate company CBRE. He estimated that rental prices in Lisbon at the start of 2018 were 21% higher than the same period the year before.

The COVID-19 pandemic and the containment measures put in place to curb its spread have hit the short-term rental market hard and although bookings have since rebounded, the risks of a second wave will continue to weigh on the tourism sector.

This leads some to predict that the pandemic could usher in a return to more traditional long-term rentals, seen as less vulnerable to sudden shocks.

Lisbon owners who sign up for the Secure Income program are guaranteed a monthly income for five years, said the town in its pitch. They will also be exempt from income tax on rent.

The city hopes to list 1,000 properties in the program before the end of the year. So far they have received 177 applications.

For Medina, the benefits of fewer short-term rentals will not only be social but also environmental.

“This approach will also help fight the climate crisis and improve public health. Denser cities mean fewer people going downtown every day. Fewer vehicles on the road means less pollution and harmful emissions that poison the air we breathe, while contributing to global warming, ”he wrote.

In a statement, Airbnb said it “helps local families stay in Lisbon and 60% of local hosts say the extra income they earn from accommodation helps them pay the bills and support themselves. of their family “.

“We take local concerns seriously, which is why we are already working with the government to help hosts follow the rules and pay taxes. We will continue to work with everyone in Lisbon to ensure that travel on Airbnb benefit families, businesses and local communities, ”he says. added.

The Portuguese capital is not the only European city hoping to dampen Airbnb’s prospects.

Ian Brossat, deputy mayor of Paris in charge of housing, said in May that COVID-19 and the subsequent drop in short-term rentals provided the city with “a unique opportunity to move from properties previously listed on Airbnb to conventional rentals and ensure they once again benefit Parisians.”

The French capital is considering buying properties bought as an investment and leased exclusively as short-term rental from owners hard hit by the COVID-19 crisis.

4 Unique Airbnbs in Toronto That Aren’t Your Average Rental