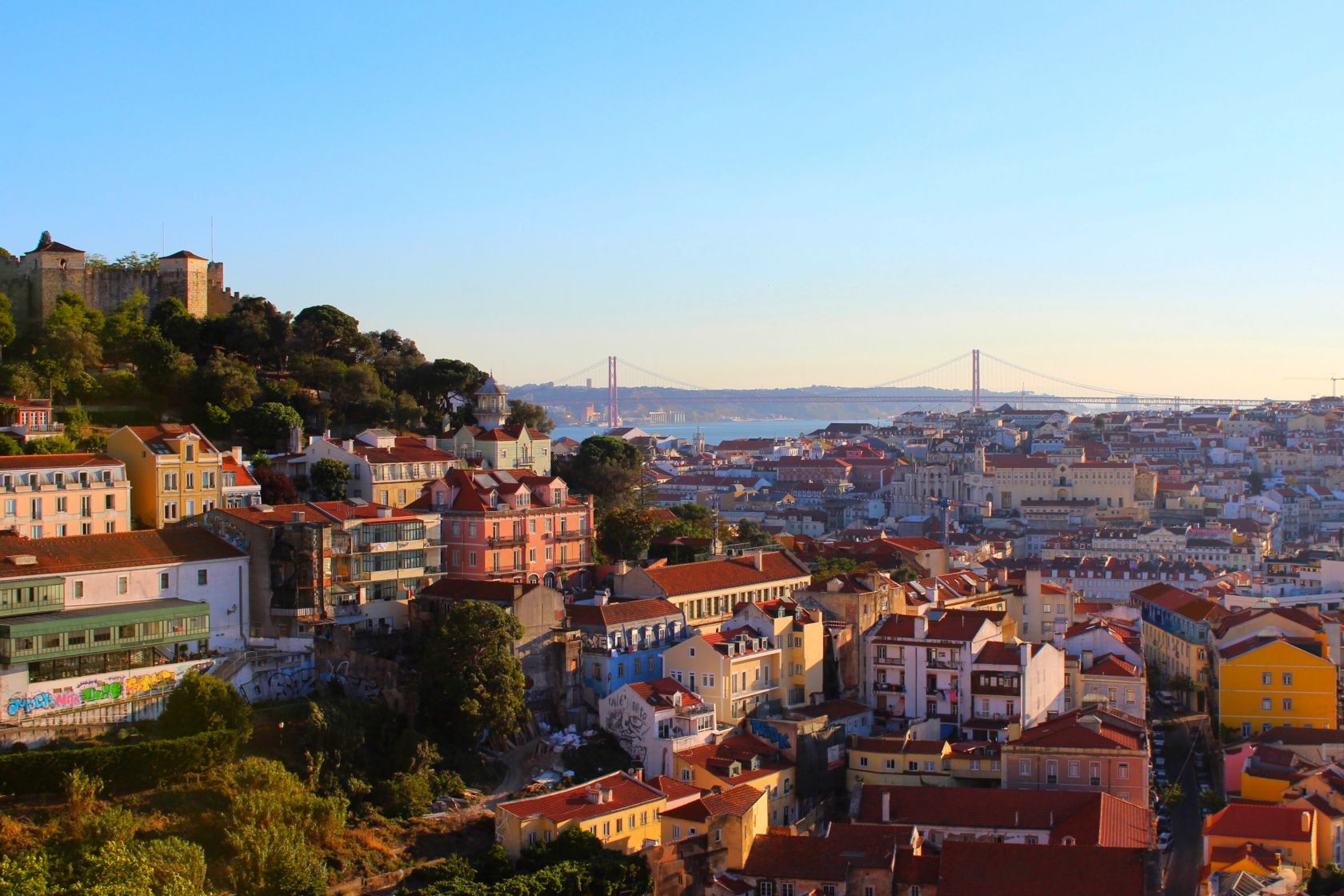 Lisbon City Council has approved a proposal to “immediately suspend” new local housing (AL) listings in the capital until the change to the city by-law comes into effect.

A PS source clarified that the proposal “provides that while this discussion is unfolding (six months), new licenses will not be accepted in parishes where the number of houses in AL exceeds 2.5% of the housing stock”.

“Current limitations, such as banning permits in the city’s seven historic districts, remain in effect during this process,” they added.