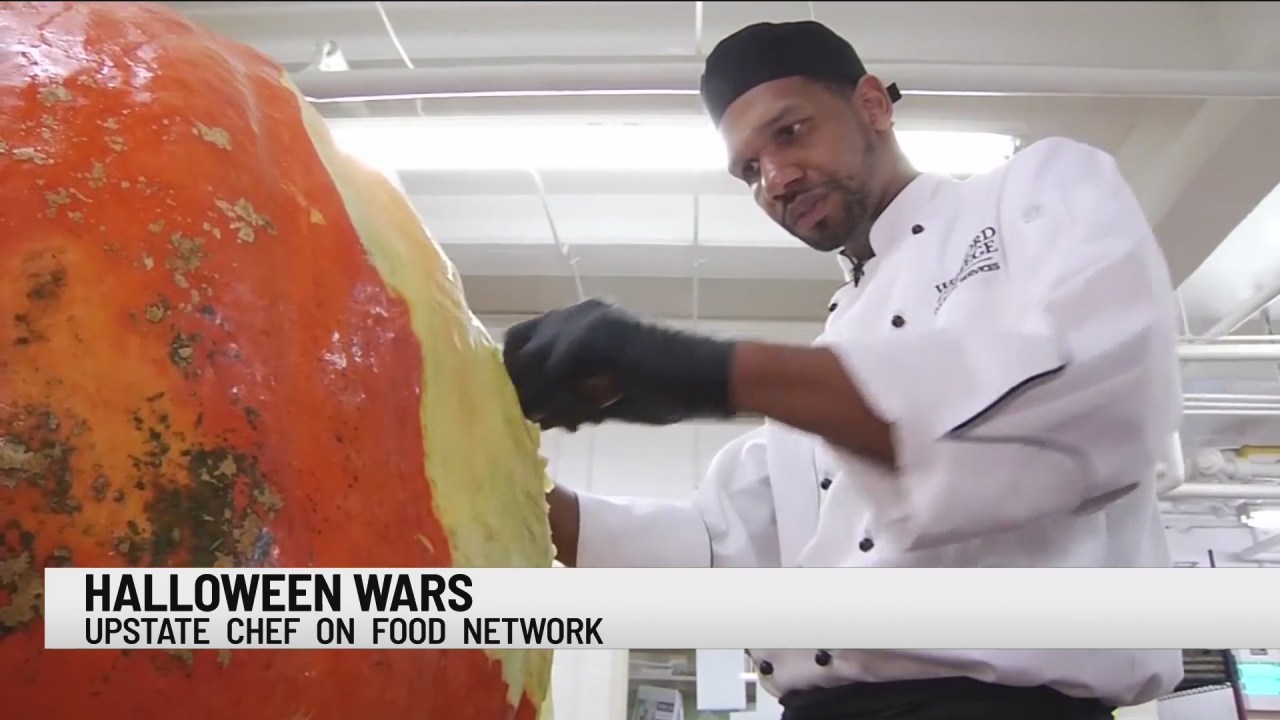 SPARTNABURG, SC (WSPA) – Wofford College chef Stephan Baity will appear on the Food Network on September 13 for a showdown he says you don’t want to miss.

Baity found a niche in pumpkin carving years ago.

It started off as something he did on the side and then became a national phenomenon,

“It’s just amazing that something can turn into a type of hobby, one of those things, you want your food to be better, better presented, to kind of have a personality of its own.” , said Baity.

Now, the self-taught sculptor and chef is making his third Food Network appearance on the Halloween Wars show this month.

He says being on national television is always a good way to build your personal brand.

However, he now says more than ever that he realizes how food can bring people together.

Baity also said that he hopes that anyone who wants to be a sculptor or a chef finds inspiration from him, that you can do anything no matter how you started out.

His message to these people is to remember where you are from.

“The benefit of good, home-cooked meals is a great base for this culinary journey,” Baity said. “So take these great things that you saw growing up and just apply them to a higher level. “

Twin Cities Short Term Rental Market Takes a Hit: “All of Our Business Has Changed”