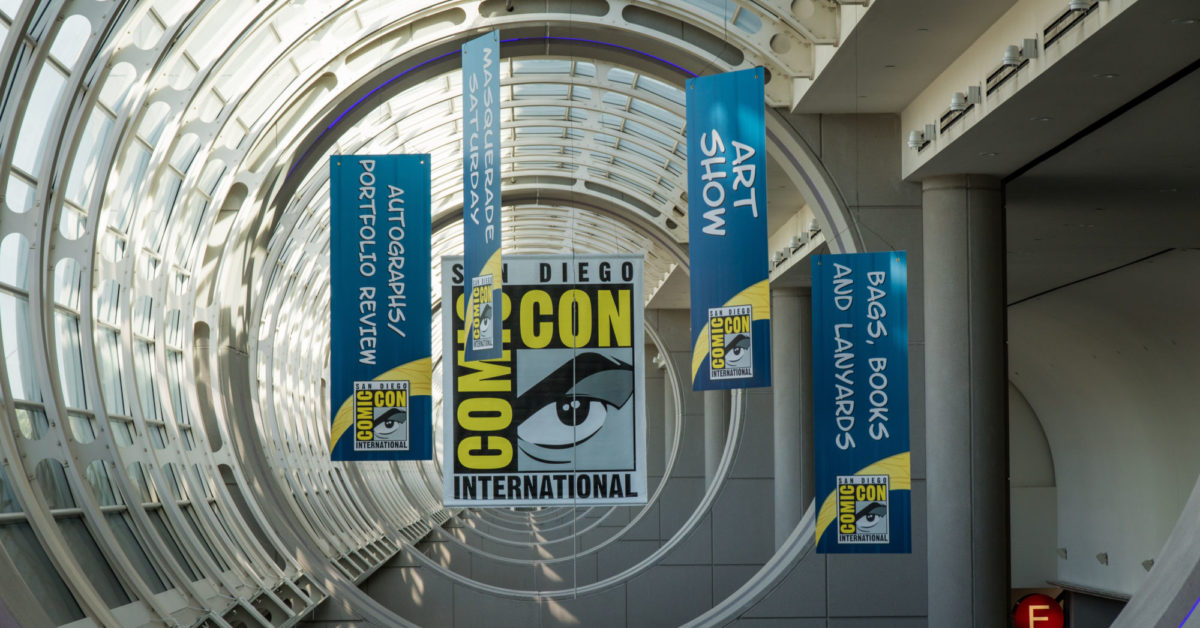 In March, I made a hell of a bet. That a) the special edition of San Diego Comic-Con announced for November would continue. And b) that President Trump’s ban on British travel to the United States would be lifted by then. And while the show still seems to be moving forward for Thanksgiving weekend, US entry for the UK has remained verboten, with no sign of lifting. Was I going to have to try to get a flight refund and take the half refund through Airbnb? As it stands, all is well. Prime Minister Boris Johnson has visited the United States and negotiations with President Biden appear to give assurances that these travel restrictions were lifted from November, for those who have been doubly vaccinated. I’m sure there will be all kinds of other jokes to discover. PCR tests, enhanced ESTA screenings and so on, but as it is, I come to the San Diego Comic-Con Special Edition a week and a half after Thought Bubble. What could go wrong? My oldest already gives me lists of K-Pop instants to buy, apparently San Diego is known for that.

So why did I take the bet? Well, when I booked the plane tickets were a third of what they would usually cost me, and a nearby Airbnb, as close to the San Diego Convention Center as possible, for a week what a night. at the Hyatt usually costs. So what am I waiting for? A much smaller convention, of course. Lots of people, creators and gamblers, reluctant to go. But maybe, just maybe, something closer to the San Diego Comic Cons that I first experienced in the 90s, when I exhibited with Mike Meyer like Twist And Shout Comics. I won’t do that this time. Tickets, badges and passes should be much easier to find. But I’m planning on doing a story from the show like I did back then, and I bet the wifi is better than it was six years ago too.

It is also my first time in the United States during Thanksgiving. Which, again, I guess, will limit attendance. But hey, if you’re going downhill and looking for someone to spend Thanksgiving with that has no idea what it’s about, I’m your man. It’s strange that I feel like I know downtown / Gaslamp district of San Diego better than parts of central London. Definitely better than Mayfair. But that’s the way it is sometimes. So… who else is going? Anybody? Will it be just me?

Did you like it? Thanks for sharing on social media!