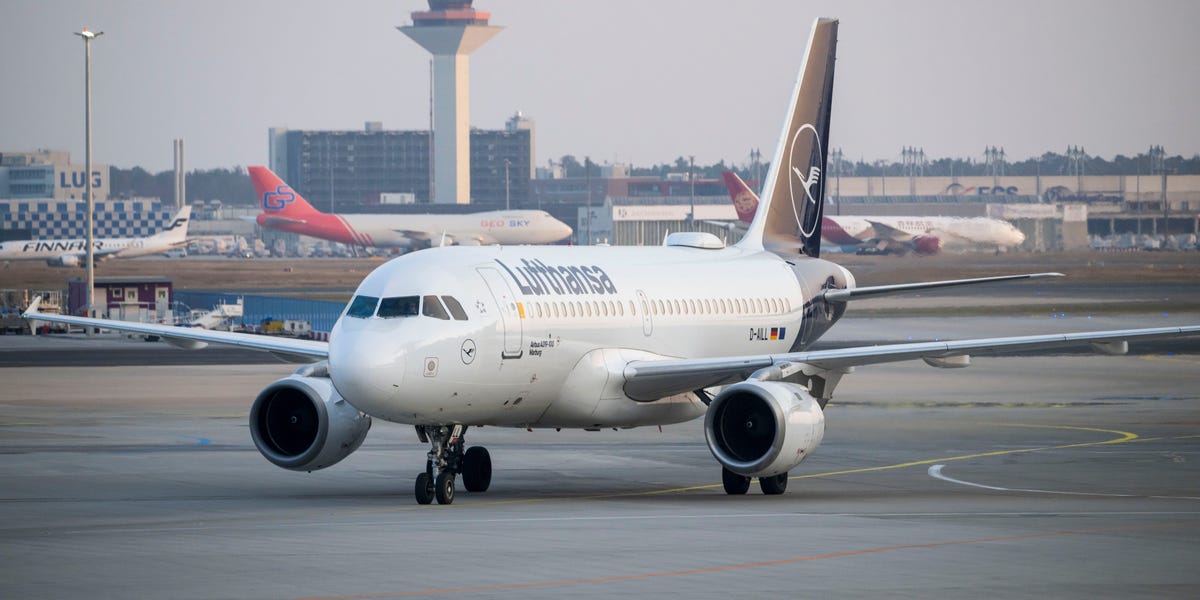 The Lufthansa Group plans to hire 10,000 staff by 2023 in response to summer travel chaos caused by staff shortages that have seen the airline cancel thousands of flights.

In a presentation To investors announcing the group’s second quarter results, CEO Carsten Spohr said Lufthansa plans to hire 5,000 new employees in the second half of 2022, and a similar number in 2023.

Lufthansa has canceled 7,000 flights this year, per Bloomberg. On July 26, Lufthansa canceled 678 flights at Frankfurt Airport and 345 at Munich in a single day after ground staff went on strike over wages and working conditions.

Like many in the industry, Lufthansa has struggled to cope with an upsurge in travel demand, following mass layoffs and the grounding of flights during the COVID-19 pandemic.

Airports have limited daily passenger numbers, while airlines have cut flight times to try to minimize the impact on passengers after airports witnessed long queues and mountains of luggage caused by delays.

The surge in travel demand from around 20% of pre-COVID levels to 80% in just a few weeks had been “too fast”, Spohr conceded in the presentation.

The vast majority of new hires will be in operations, Spohr said, in cockpit and cabin crew, as well as ground staff at the group’s five airport hubs.

The group is also deploying employees from other airports to its Frankfurt hub where “operational issues remain greatest,” Spohr said.

Despite the challenges, which were exacerbated by the war in Ukraine and rising fuel prices, the group raised its profit outlook for the quarter, anticipating earnings before interest and tax of 393 million euros (400 million dollars) during the second quarter.

Stoke-on-Trent is Airbnb’s surprise UK hotspot for ‘unique’ listings… so is YOUR city on the list?

Ukrainian towns bombed, including one near a nuclear power plant | app