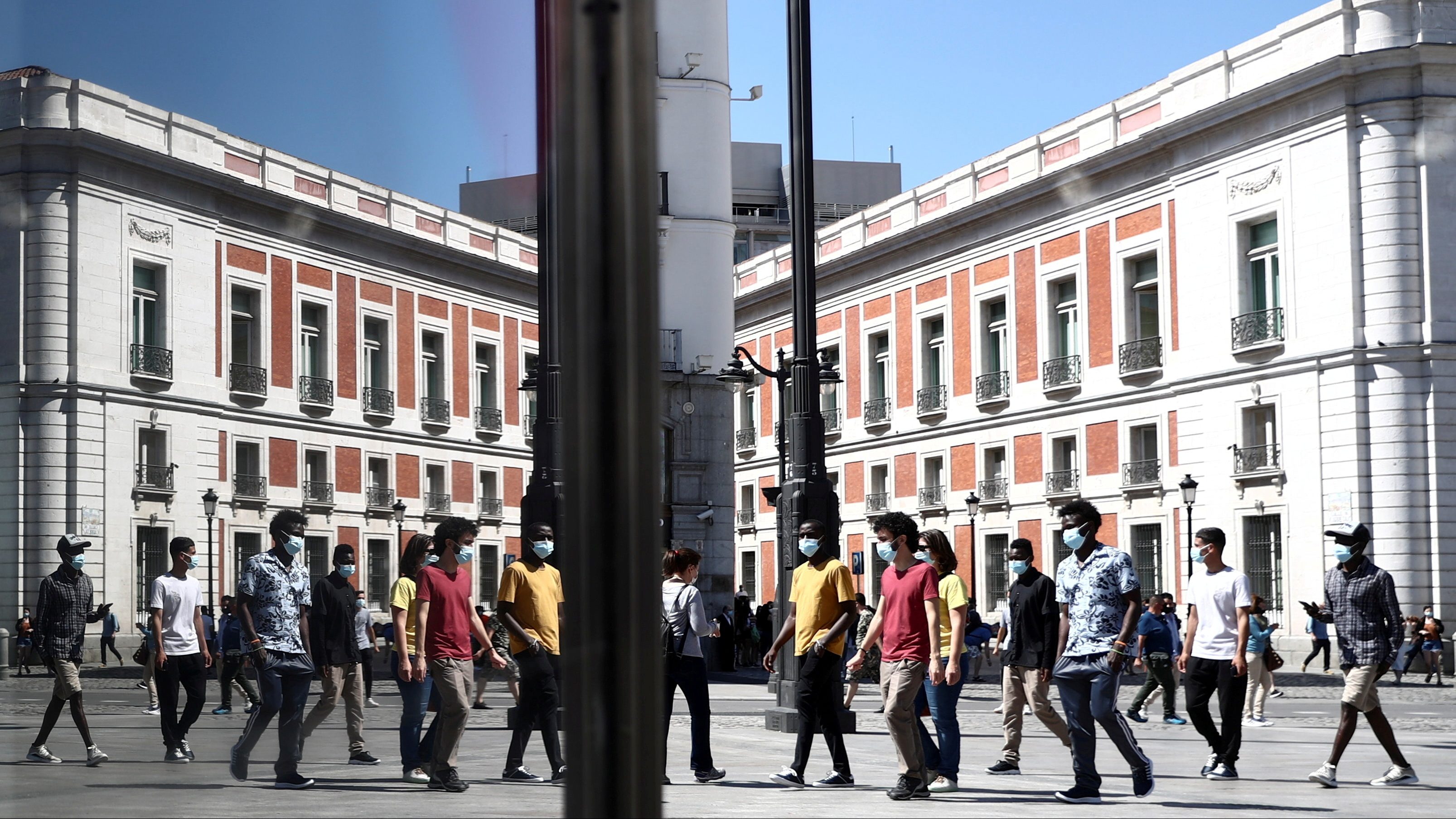 On June 30, Madrid lawmakers announced (link in Spanish) their intention to approve updates to the city’s town planning codes that “will make the city fit for the 21st century,” according to the government. Deputy Mayor Begoña Villacís called the plans “the most ambitious update … in the last 24 years”.

The Spanish capital has enjoyed relative economic stability in recent years, although it still faces the same challenges as densely populated areas: rising rents, congested streets, insufficient access to green spaces. And of course, Madrid did not come out of the pandemic unscathed. After suffering some of the country’s worst Covid-19 outbreaks and several rounds of lockdowns, local authorities are now focused on safely reopening the economy. The city’s unemployment rate increased in 2020, it has fallen steadily this year. The city council has now presented a set of urban planning priorities to help the Madrileños keep moving forward.

In his speech, Villacís acknowledged how the pandemic has increased the importance of having comfortable and livable homes, and pledged to comply with new regulations that would redefine comfort standards for homes and focus on them. outdoor spaces like balconies and patios. A study found that Madrid has the highest number of indoor apartments (link in Spanish) in its property market compared to the rest of Spain, which means that many apartments do not have easy access to the outdoor space. Madrid has yet to define updates to its housing codes, but this could look like recent measures passed by the Basque government requiring new homes built in the area to include balconies.

Mayor José Luis Martínez-Almeida also announced during the meeting that the city will invest 180 million euros ($ 214 million) in a project to build around 1,200 public housing units over the coming months for residents in low income and other more vulnerable groups such as single parent households and the elderly. This is in addition to several other rehabilitation and new construction projects already underway. “We are the largest developer of public housing in Spain,” the mayor said of the city government (link in Spanish).

Dormitory-style cohabitation spaces, where individual units share common kitchens and living spaces, have grown in popularity in recent years. Villacís says she will regulate these types of housing in a way that encourages them to proliferate.

In June, the city government of Madrid approved a new cohabitation project in the Barajas neighborhood near the airport. The building will include more than 70 affordable units, as well as 25 apartments intended to be “intergenerational spaces” that encourage coexistence for people at all stages of life.

Crack down on vacation rentals like Airbnb, VRBO, HomeAway and Wimdu

Villacís also proposed new regulations for tourist rentals, which have been a source of conflict for their impact on the city’s overall rental market. Madrid has the most short-term vacation rental apartments in Spain, edging out Barcelona, ​​which has also struggled with the Airbnb market. While the market has shrunk somewhat during the pandemic, there are nearly 1.5 million tourist rooms available across the city.

In 2019, the city government issued a rule stating that apartments without a private entrance could not be listed as vacation rentals, making it more difficult for a single apartment owner in an apartment building to rent an apartment. unit. The move was part of the city’s ongoing efforts to dampen the short-term rental market. Any further update to the city code is likely to further strengthen these rules regarding apartments that can be rented.

Make the streets more livable for people, not cars

The main streets of Madrid could also be updated with the new proposals. Villacís said she wanted to start projects that would “bring back life” to the streets, including new market spaces to promote local commerce and leisure activities. Madrid neighborhoods such as Las Tablas, Sanchinarro and El Cañaveral are all centered around wide boulevards that welcome pedestrians with green spaces as well as cars on the road. Like Barcelona and other cities in Europe, Madrid has increasingly favored pedestrians over vehicles on its streets in recent years. In 2018, the government blocked all non-resident vehicles in the city center.