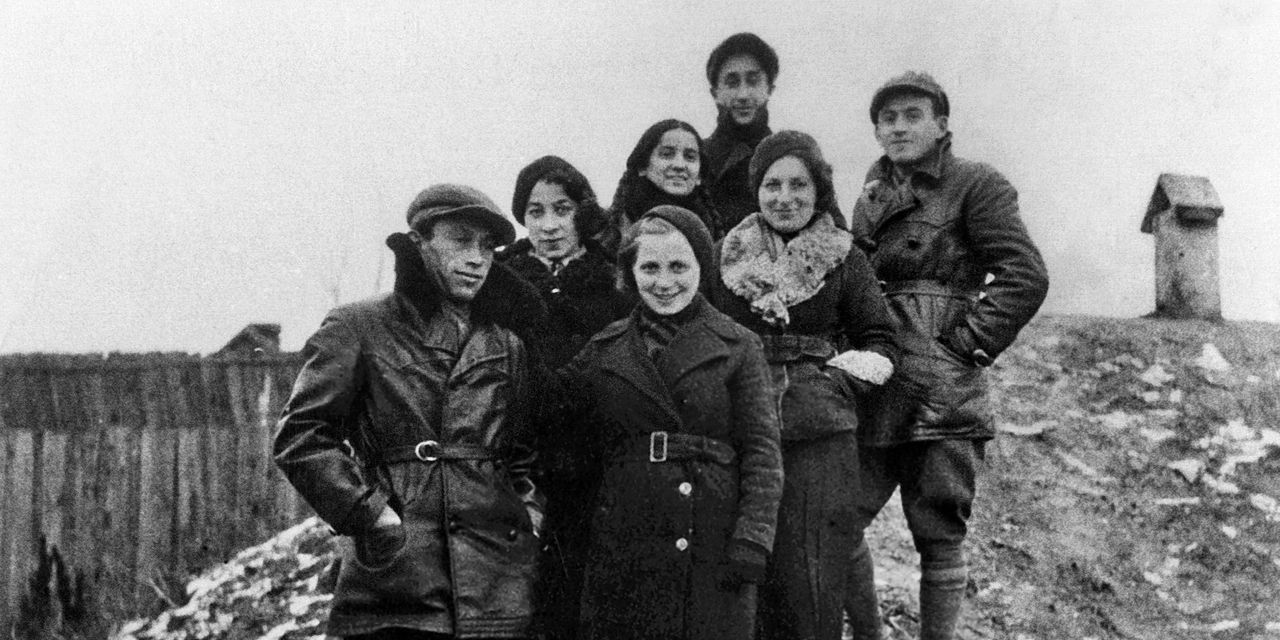 Magazine “The light of days”: to resist and connect

They were nicknamed the ‘ghetto girls’, but etiquette does not do justice to rebellious and forgotten Eastern European Jewish women in their teens and twenties who, acting in resistance to the Nazis, undertook an impossible mission. after another to disrupt the machinery of the Holocaust and save as many Jews as possible.

Now, in her well-researched and captivating column “The Light of Days”, Judy Batalion brings these unsung heroines to the fore. She found their stories in diaries and memoirs written variously in Yiddish, Polish and Hebrew, some composed during the war (one in prison, on toilet paper, then hidden under the floor), others by the continued, even more recorded in oral histories. This group portrait strongly contradicts the myth of Jewish passivity, documenting both the scale and extent of Jewish activism in the ghettos – armed resistance groups were operating in more than 90 of them, according to Ms. Batalion – and highlighting in particular the crucial roles of women. played in the struggle to survive. Indeed, several of the women whose stories were told by Ms. Batalion also helped lead the most important act of anti-Nazi Jewish resistance, the Warsaw Ghetto Uprising of 1943, which is brutally told here.

The tasks and responsibilities assumed by these combatants were as innumerable as the false Christian identities they adopted to avoid being captured, their disguises so successful that one of them was even hired as a translator by the Gestapo in Grodno. But for the most part, they traveled, seemingly non-stop, to surrounding Polish towns and into and out of barricaded ghettos which they managed, through bribes and stealth, to enter. In the ghettos, the Nazis not only separated Jews from Aryan society, but also prevented evidence of the massive deprivation and punishment Jews suffered there from being disclosed to the outside world.

This isolation imposed by the Nazis made the couriers all the more welcome on their arrival, living proof that those locked inside the walls were not forgotten. During their visits, the couriers acted as “human radios”, bringing greetings from other ghettos, bringing warnings of upcoming deportations to the death camps and serving as liaison coordinating the efforts of resistance cells. ghettos with those of armed partisan groups in the forests. They also took on the heavy responsibility of reporting the latest massacres and other atrocities against the Jews. The eyewitness accounts they conveyed were poignant. But rather than spreading despair among the ghetto population, the smugglers often did the opposite, sparking a greater determination to resist, to leave a legacy of action and defiance rather than submission. As a ghetto slogan stated: “It is better to be shot in the ghetto than to die in Treblinka!”

Skilled black merchants, they also smuggled food to supplement the food rations of the ghettos, which continue to decline; medical supplies to fight typhus and other diseases that raged in appalling and dilapidated living conditions; and as many rifles, pistols, bullets, grenades, and bomb-making components as possible, to trigger an uprising.