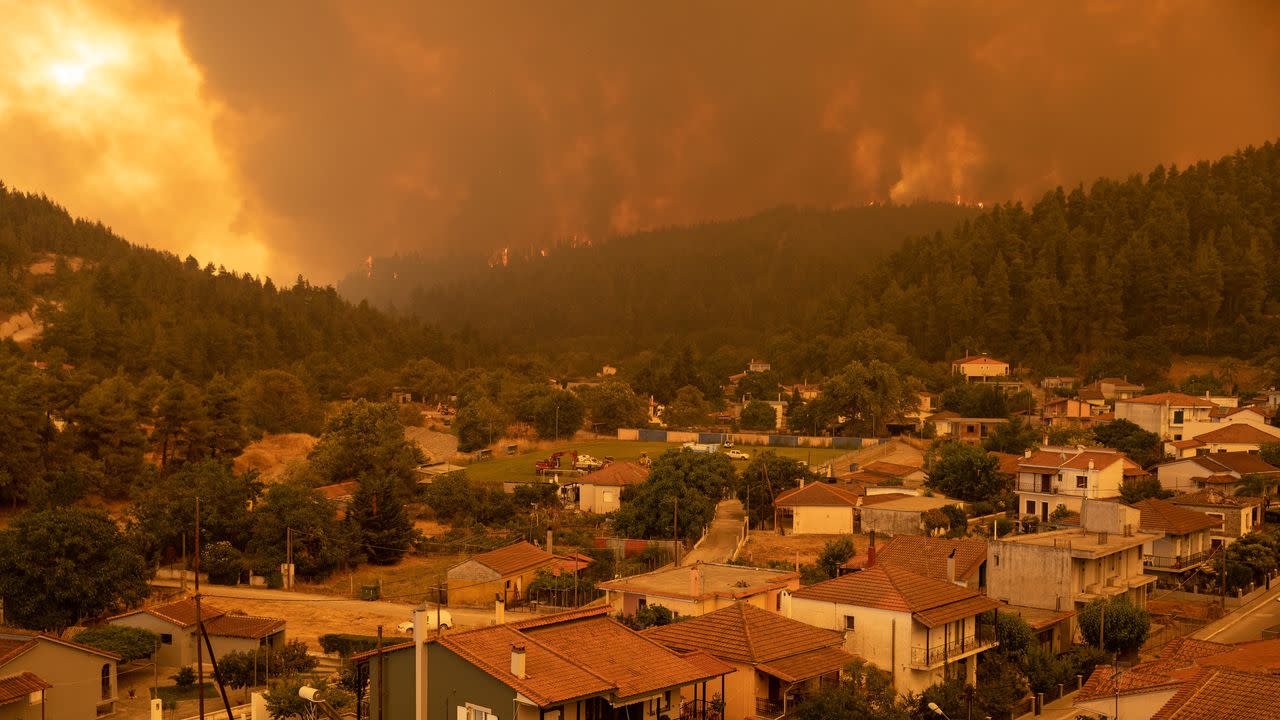 Global warming is happening so quickly that scientists are now saying we will cross a crucial temperature threshold as early as 2030 – up to a decade earlier than previously thought – according to a new climate science journal sponsored by the UN and published Monday.

The big picture: Atmospheric CO2 concentrations were higher in 2019 than at any time for at least 2 million years, and the past 50 years have seen the fastest temperature increases in at least 2,000 years, according to the new assessment of the Intergovernmental Panel on Climate Change (IPCC).

What they say : The report says the link between human greenhouse gas emissions and global warming is “unequivocal”.

Why is this important: Warming is affecting all regions of the globe, making the world a more unstable place, and the relationship connects the dots between extreme events and long-term human causes.

Details: The IPCC looked at how long it will take the world to reach a 1.5 ° C (2.7 ° F) warming temperature target above pre-industrial levels and determined that this could happen between 2030 and 2035 .

Yes, but: The world is a long way from achieving emissions reductions in line with Paris Agreement targets, instead of heading for at least 3 ° C (5.4 ° F) of warming, based on latest reduction commitments shows.

Between the lines: The peer-reviewed report, produced by 234 authors from 66 countries who have reviewed more than 14,000 studies, comes at a pivotal point in the global fight against climate change.

Go back: Compared to its first report in 1990, the new IPCC climate assessment reflects the transition of global warming from a distant and future problem to a current crisis.

What we are looking at: The report will strongly influence diplomatic efforts to secure further emission reduction commitments from major emitters in Glasgow. It is also likely to further galvanize climate activists. A 2018 IPCC report helped spark the global youth-led climate movement.