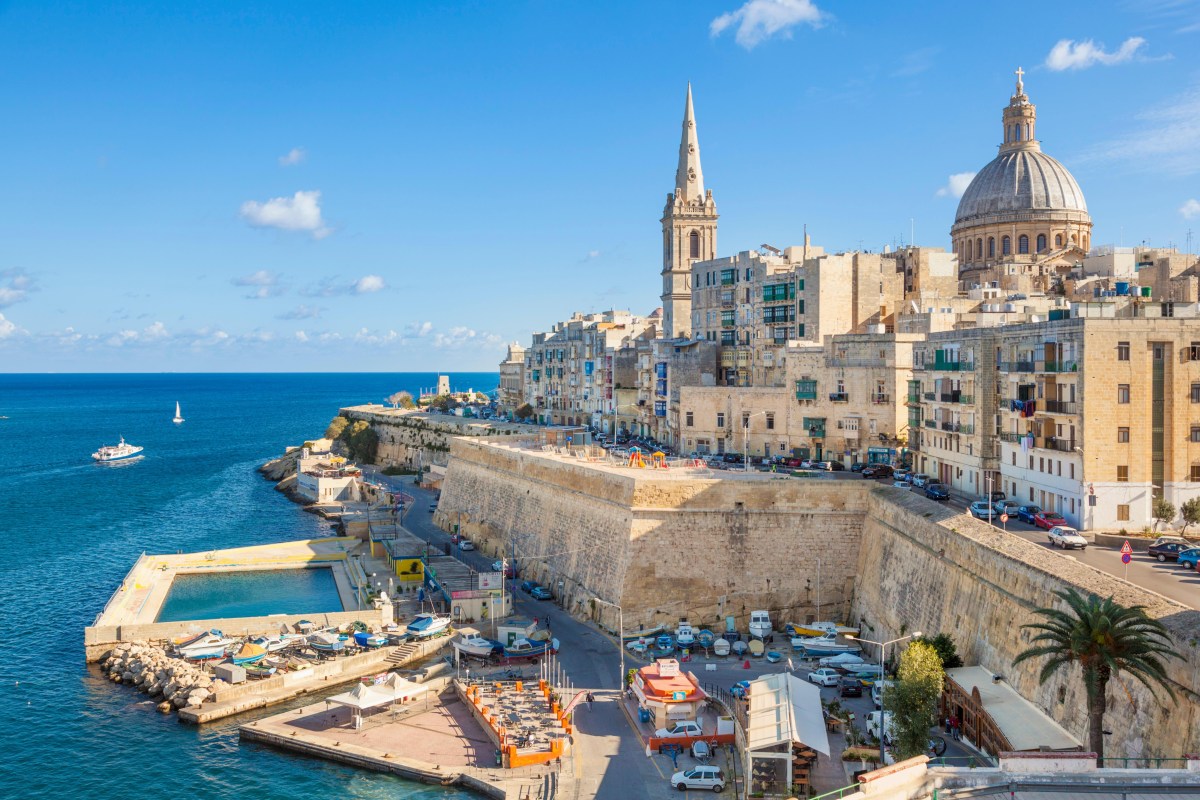 Malta is now open to British tourists, whether they are vaccinated or not.

All travelers aged five and over from the UK simply need to have a negative PCR test dated 72 hours prior to arrival, which they must present upon check-in and after landing.

Malta is currently on the UK Amber List, which means travelers must take a negative Covid test before returning to the UK, then self-isolate for ten days after arrival and take a PCR test on the second day in England.

But it is expected to be added to the green list on June 7 following a government review tomorrow.

Malta, which leads the European Union in coronavirus vaccination, has reached its goal of giving 70% of adults at least one dose.

The Mediterranean island, which has around 500,000 inhabitants, said it had achieved “collective immunity” – although the EU definition for such a step is stricter.

After about 475,000 doses, about 42% of the population is fully vaccinated with two doses of the Pfizer, Moderna or AstraZeneca vaccine, or with a single dose of the Johnson & Johnson vaccine, officials said.

Travel to Malta, the Balearic Islands and the Greek Islands could become quarantine-free if the government changes the list in a review due on June 3.

Malta is offering to pay holidaymakers up to £ 173 each this summer to encourage tourists to return.

To find out which 5-star and 4-star hotels also participate in the scheme, click here

The small country is launching the new scheme, offering tourists up to € 200 (£ 173) if they book at least two nights at a local hotel, the tourism minister said.

How much vacationers would get depends on the hotel – a five-star property would get you the full $ 200 while it comes down to € 150 for a four-star hotel and € 100 for a three-star hotel.

However, book a hotel in Gozo, an island in Malta and you get 10% more.