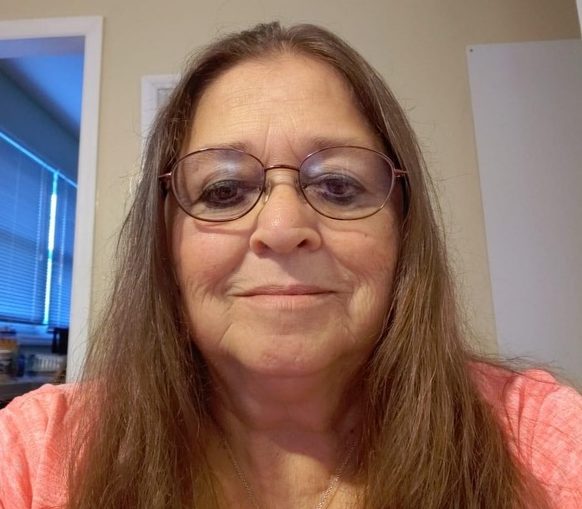 Man was on the phone with his wife when she was abducted from Chesapeake parking lot, records show

CHESAPEAKE, Va. (WAVY) – A husband was on the phone with his wife when she was abducted from the parking lot of an apartment complex in Chesapeake, court records show.

Laura Miles, 61, was abducted from the parking lot of an apartment complex in the 3500 block of Clover Road on May 17. Originally from New York City, the Chesapeake Police Department confirmed Miles had been living in an Airbnb nearby for about a month before being attacked. .

Miles’ body was discovered later that day in a wooded area behind a YMCA located at 4626 Taylor Road. She had several stab wounds on the body, according to court records.

Raheem Lamont Cherry, 19, is charged with first degree murder, theft and kidnapping, and concealing a corpse in connection with Miles’ death. He is scheduled to appear in Chesapeake General District Court for his arraignment on August 11.

Miles was on the phone with her husband when she was abducted. He told police he heard her scream and then what sounded like a fight before the call was dropped. He tried to call his wife back several times, but she never answered the phone. He called the CPD to report the kidnapping, court records show.

Miles’ husband also received strange texts from his number after the attack – texts he knew she would not have written. A text message claimed Miles was “okay”, but her husband said she never spelled the word that way. She also didn’t tell him that she loved him, which is how she ended every text conversation, court records show.

Detectives responded to the scene and found Miles’ 2020 Ford F-150 near the intersection of Bangor Drive and Meadows Way. There were drops and blood stains in the bed of the truck. Police also found Cherry’s fingerprints on the truck, court records show.

A detective also watched video footage of Cherry, dressed in a plaid shirt, camouflage headgear and black slip-on shoes, entering a nearby apartment about 20 minutes before Miles was kidnapped. In an interview, Cherry told investigators he was staying with his girlfriend at the apartment. Police searched him and found a folding knife, blue camouflage headgear and a flannel jacket.