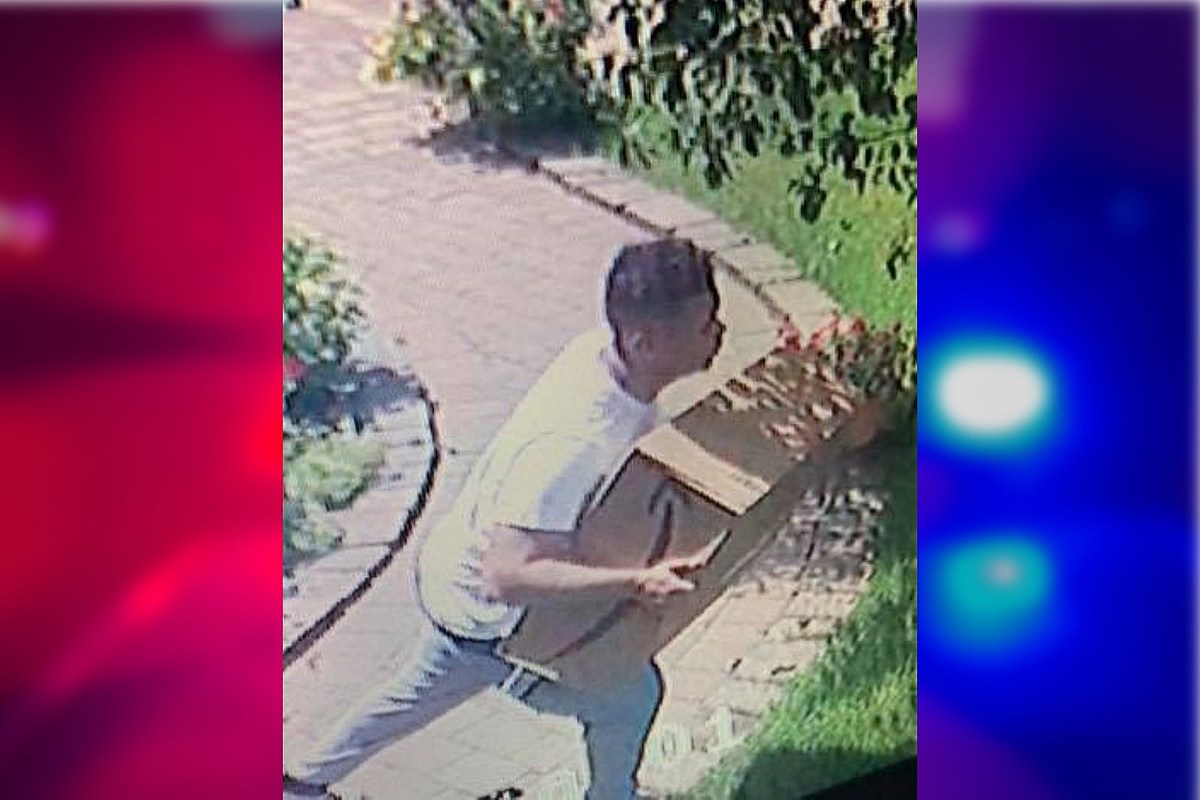 MANCHESTER – A man with a last known address in this township is charged with theft and criminal mischief after surveillance footage from a Ring security camera, posted on social media, led many concerned citizens to notify police the identity of the person.

In a statement, Manchester Police said Asim Hines, 18, was charged with allegedly stealing several Amazon packages from a porch on Lawrence Avenue in the Pine Lake Park section of the township on July 13.

Police said on Wednesday in New Jersey 101.5 that Hines had yet to be apprehended.

The police investigation also revealed that a victim’s car was unlocked and damaged at the address from which the boxes were stolen. Ring footage was obtained from the ongoing crime, with two images subsequently posted on Manchester Township PD’s social media pages.

Double Midnight Comics heads to The Factory on Willow