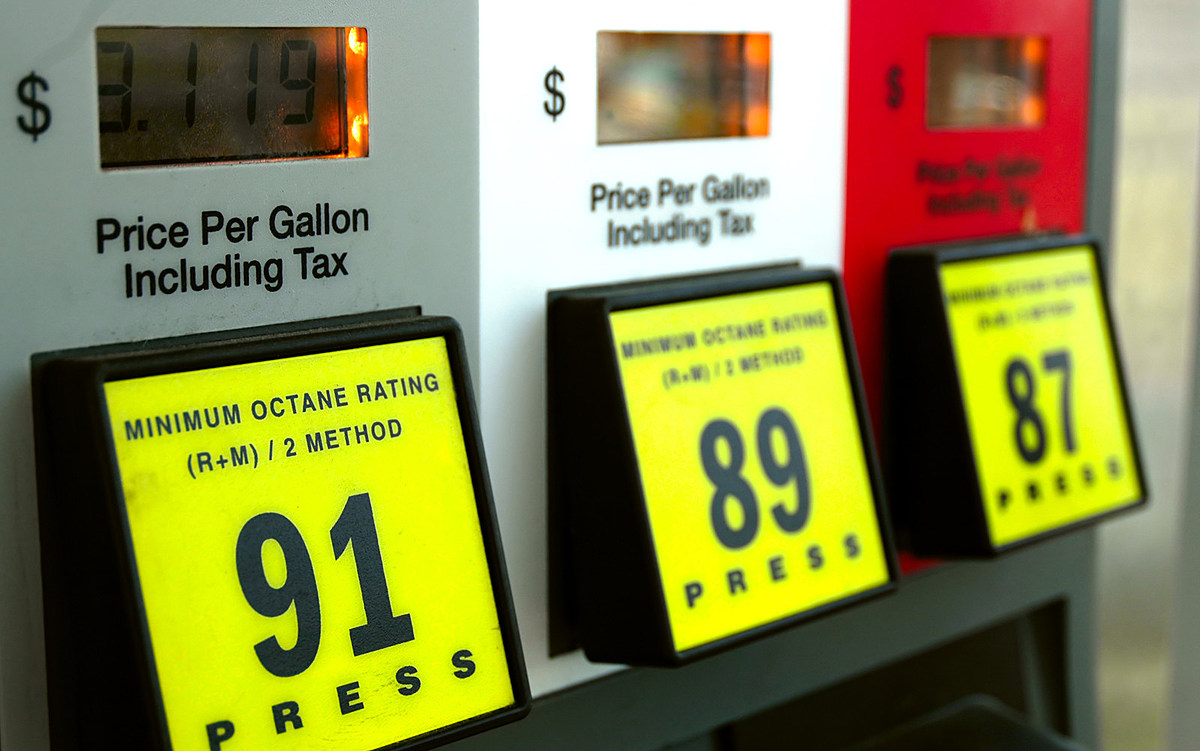 It’s a Hannibal tradition that I can personally confirm goes back at least half a century… to the Mark Twain Avenue gas wars.

Mid-afternoon Monday, the price of a gallon of unleaded gasoline at Big River Oil on Mark Twain Avenue in Hannibal was $2.29.

A check of gasbuddy.com shows that the four cheapest places to buy gas in the state of Missouri are…you guessed it…on Hannibal Avenue of cheap gas.

By the way, the second cheapest gas in Missouri, according to Gas Buddy, is $2.62 in Springfield.

Never has the old marketing axiom that competition is good for the customer been truer than along this half-mile stretch of the north end of Missouri Highway 79.

Even when these five gas stations are not in “gas war” mode, you should always keep in mind that when you go through this stretch, the price on the sign is NOT the same as the price on the pump. Usually the difference is about a penny. Occasionally, one of the stations (if you know Hannibal, you know which one) will drop prices a few cents a gallon more than that.

This is when the battle lines are drawn.

If you’re as old as me, you’ll remember that in the late 60s and early 70s, a gas war in Hannibal meant prices as low as 19 cents a gallon.

Gas war prices this time around aren’t as good, but they’ll do.

Missouri Off-the-Grid Airbnb has its own water wheel

RANKED: Here are the most popular national parks