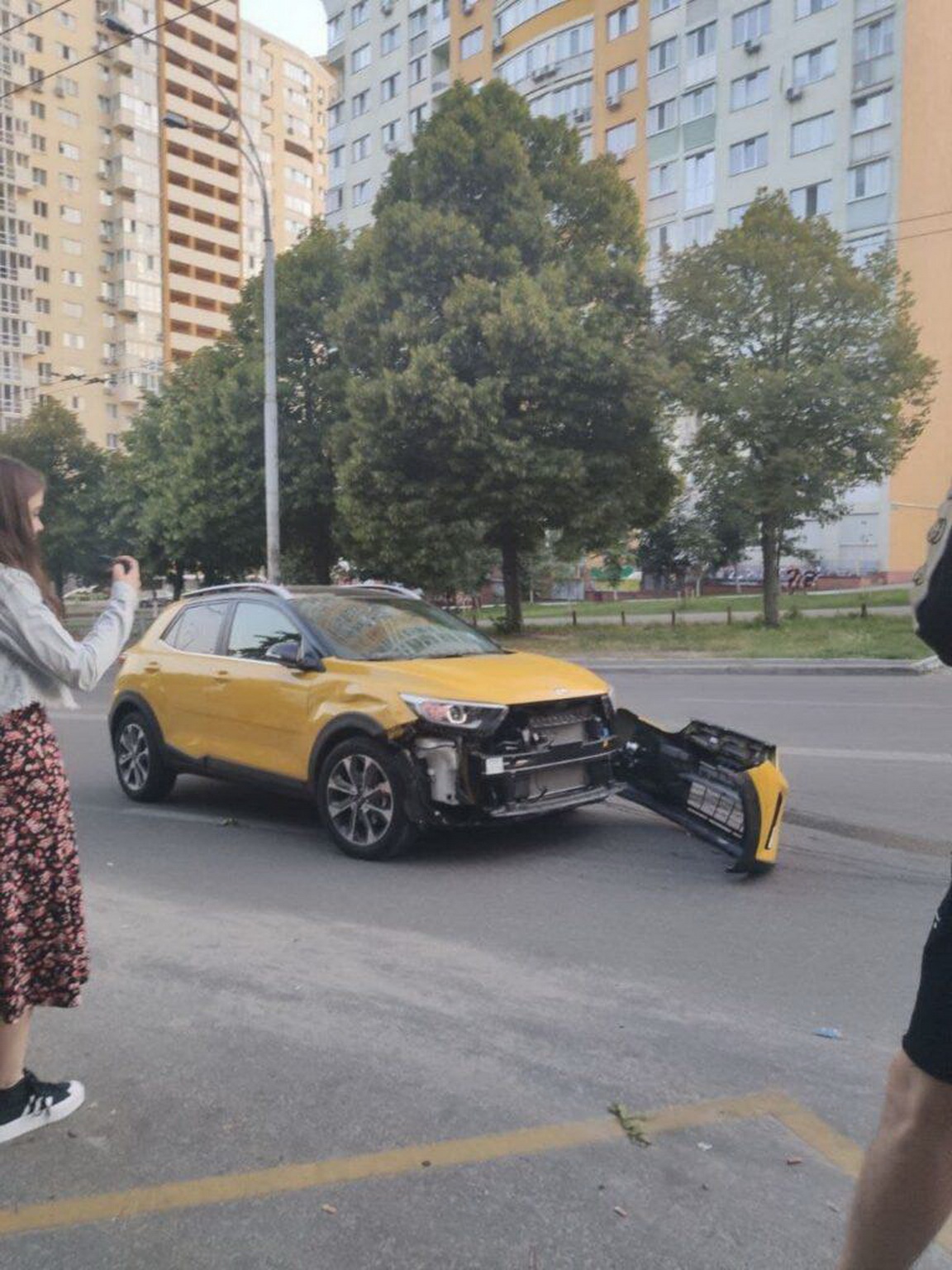 This is what the owner of this McLaren 650S Spider who unenews.pro reports was driving in the capital of Ukraine, Kiev, discovered while trying to overtake a Kia Stonic. While changing lanes, the Kia driver suddenly found a McLaren where they wanted to be as the supercar tried to overtake it inside, resulting in a collision.

While I am not defending supercar drivers weaving their way through traffic, I do recognize that the Kia driver chose a bad time to change lanes and should have been more aware of his surroundings.

Fortunately, while the damage to the cars is likely enough to have spoiled the day for both drivers, it appears minor enough that it did not cause serious injuries.

A second video, shot from the street, shows the damage to the two cars. We see the Kia with its bumper and grille almost completely torn off. The damage to the McLaren seems fairly contained, by comparison, with scratches and dents only visible on the driver’s side rear quarter panel. No matter what it looks like, though, I still wouldn’t want to be the one responsible for the damage.

Despite all that power, you still need a chunk of road big enough to put it all down or else you end up like this car: dented and bruised. 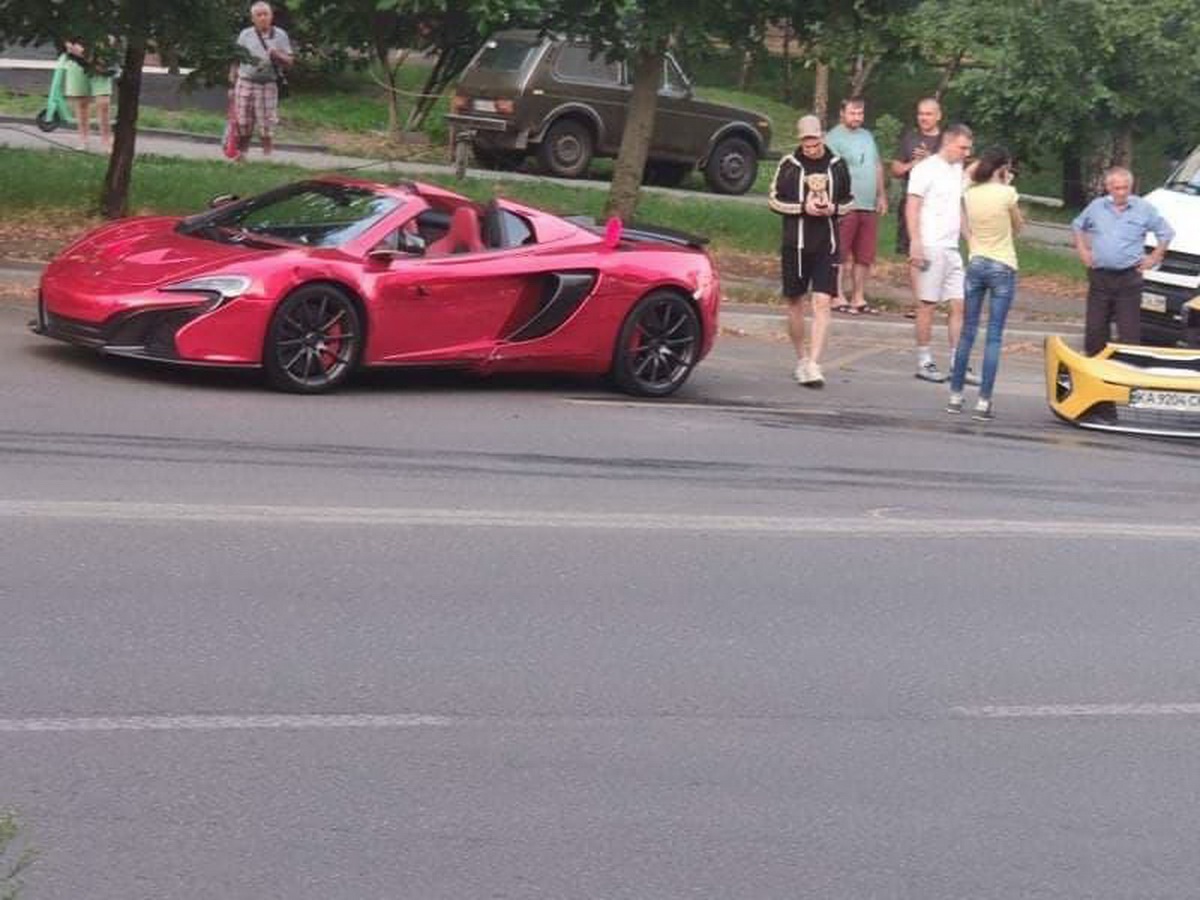 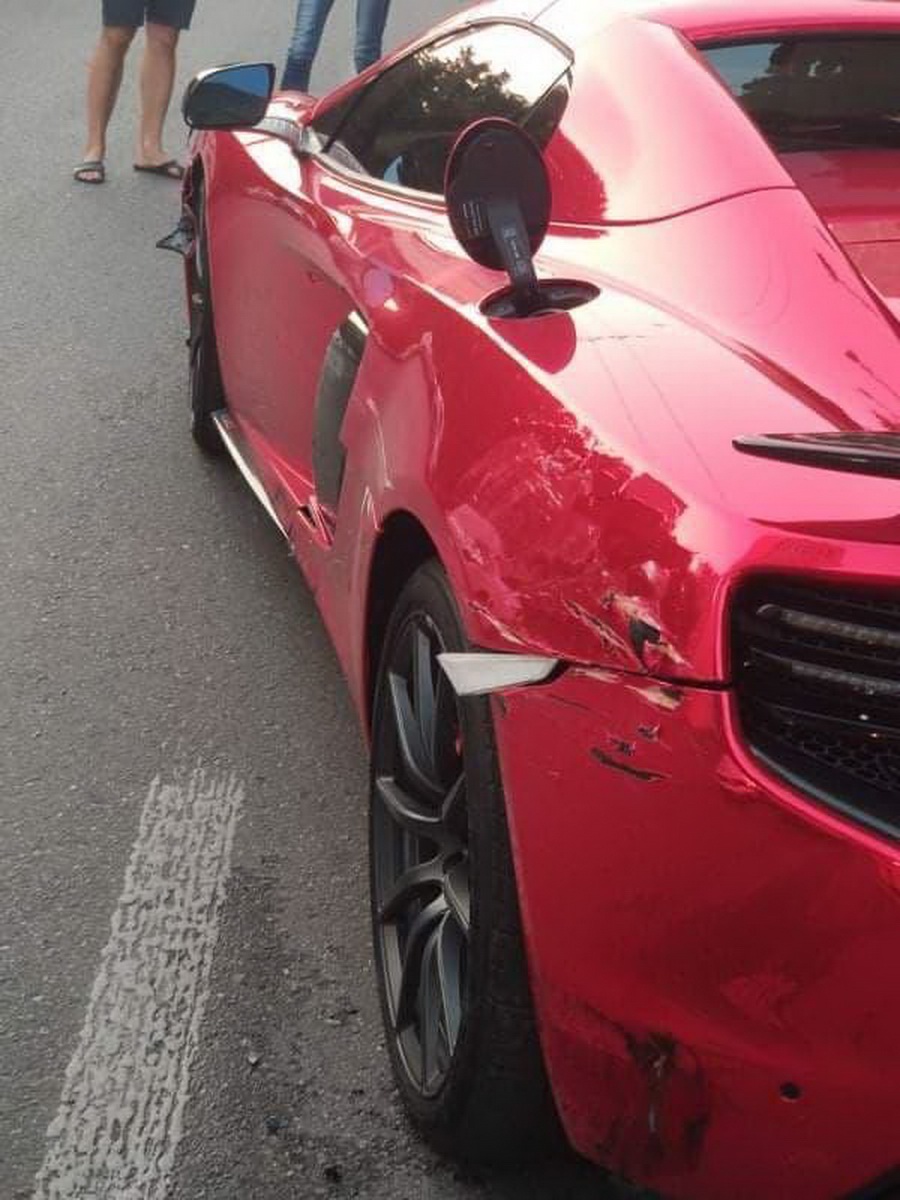