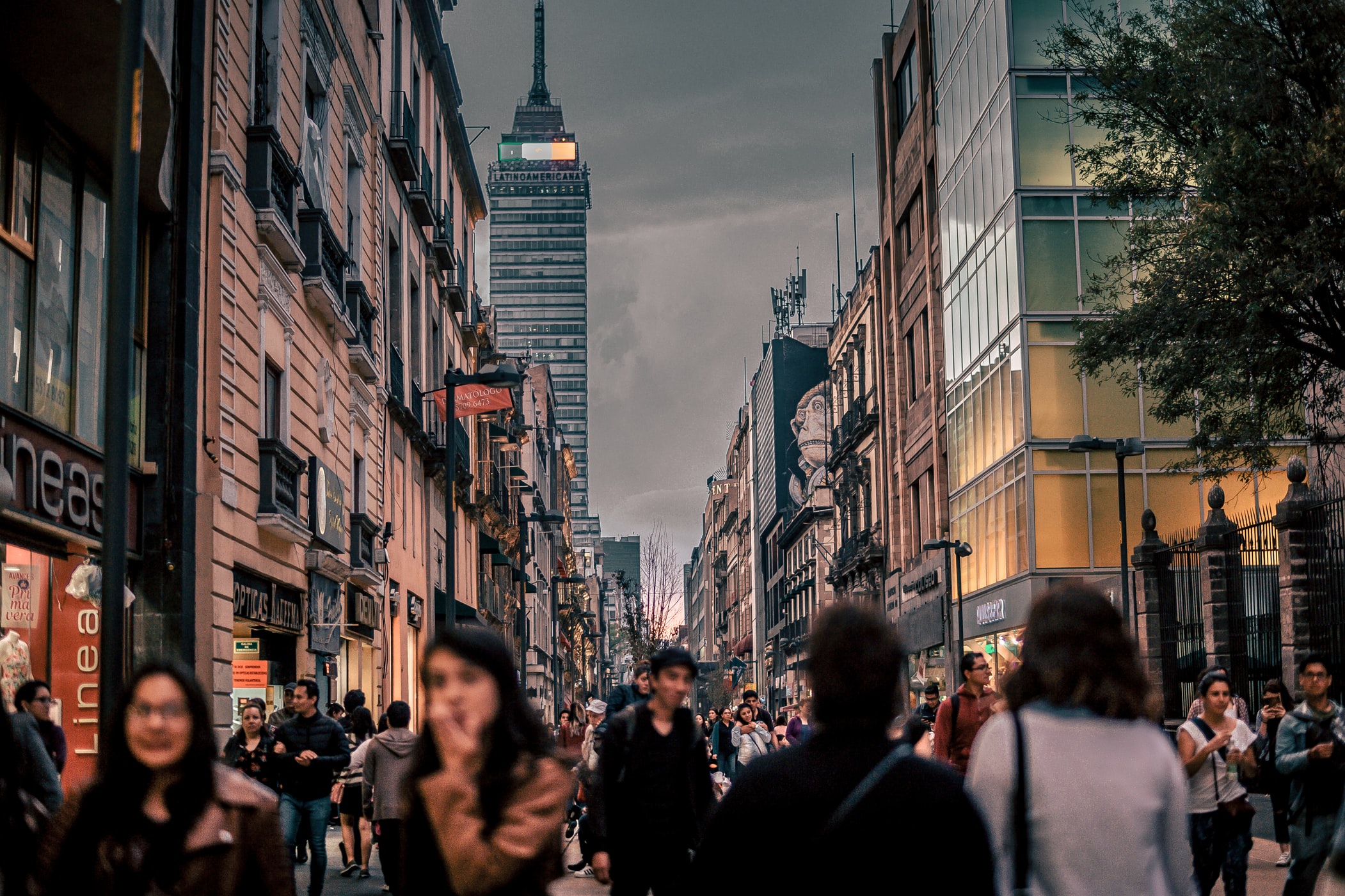 Mexico: Mexico City has joined the growing list of capitals around the world proposing to ban colocation platforms such as Airbnb from listing properties in its municipalities.

The proposed amendment to Section 17 of the Zoning Act states that all private residential properties should be prohibited from engaging in “any industrial, commercial or service activities, and for no reason may not be intended for accommodation. temporary, as offered by the Airbnb platform and other similar platforms. ”.

In addition, condominium owners would be prohibited from performing maintenance during night hours or without prior approval from the appropriate authorities. According to the proposals, those who violate the conditions would face potential fines ranging from 4,344 to 26,064 pesos. [US $195 – $1,667].

Despite the fact that these accommodation platforms were seen as a largely viable alternative to hotels for travelers under the “new normal” during the Covid-19 pandemic, Estrada said the bill had was motivated by the desire to protect homeowners and prevent unauthorized people from entering buildings and having disruptive parties. A vigilance committee would also be set up to ensure that residents of the neighborhood comply with the regulations.

However, the president of the Mexico Congress Tourism Commission, Patricia Báez Guerrero of the National Action Party [PAN], expressed his opposition to Estrada’s proposal and at the same time defended the importance of platforms such as Airbnb during the pandemic.

Guerrero said short-term rentals generate around 4.34 million pesos per year [US $194,000] in tax revenue for the Mexican economy, given that there are 17,229 rooms for rent in Mexico City alone. Of this total, homeowners who rent their homes on such platforms earn an average of 38,000 pesos per year, which is a crucial source of income for hosts.

Moreover, according to Guerrero, the bill would “destroy” all the work done by the Tourism Ministry to regulate digital accommodation.

She said: “These deputies [from Morena] want to put an end to everything that brings money to the capital. Especially now that it takes so much with this eventuality.

“Perhaps the rise of this platform [Airbnb] that’s what annoyed them. They don’t think that before the start of the pandemic, some people rented a room or their entire house to tourists with what their costs would cover, ”she added.

In recent weeks, cities like Amsterdam and Budapest in Europe have announced plans to crack down on accommodation platforms for perceived disruption in local neighborhoods and to limit the supply of available housing, forcing local residents to move out. city ​​centers.

Last week, the Hungarian government, led by Prime Minister Viktor Orbán, approved legislation that would pave the way for local governments to increase regulation of short-term rentals in Budapest. The city’s mayor, Gergely Karácsony, also supported the restrictions, which would include capping the number of days that owners and guests can rent their apartments on a short-term basis or even banning the practice altogether.

Likewise, Amsterdam took the decision to ban all rental platforms from listing in three inner-city neighborhoods, while other cities such as Prague, Paris and Barcelona have placed additional restrictions on rental operations at short term, whether it is a cap on overnight stays. or eliminate the tax benefits for these platforms.