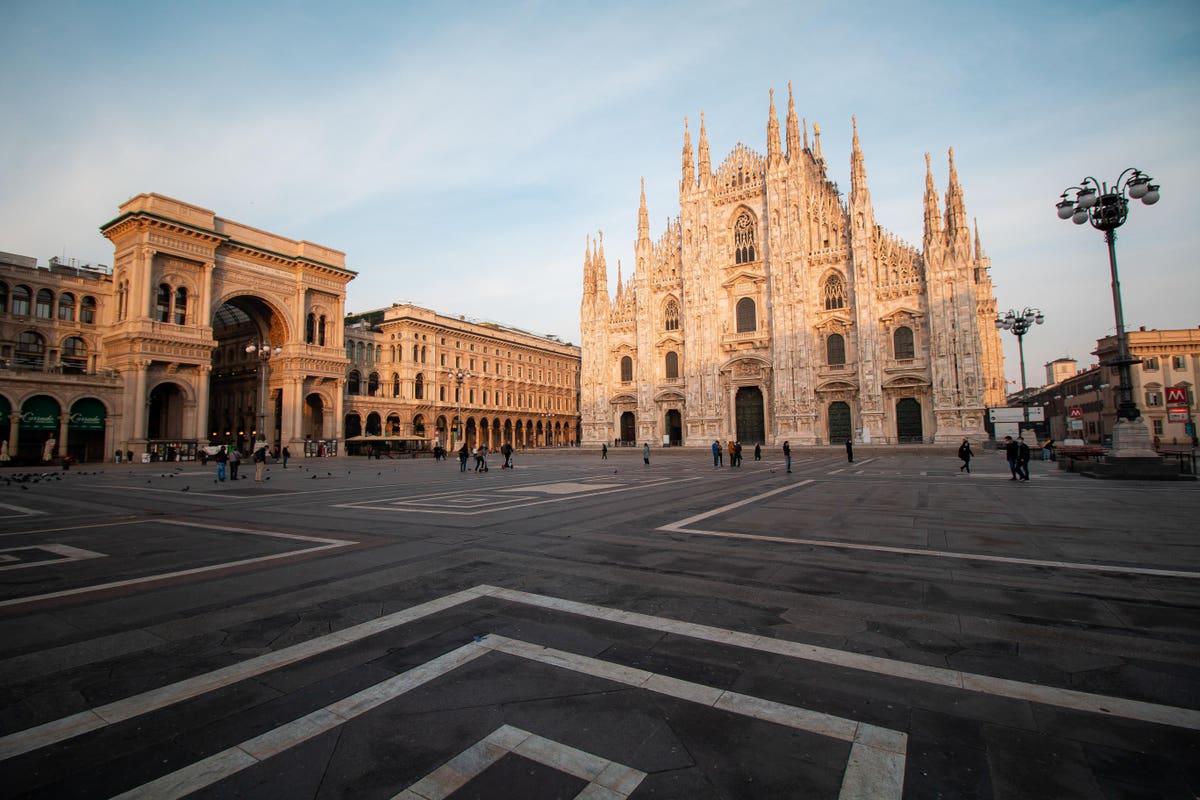 Mimicking cities like Tokyo, New York and Dubai, the city administration of Milan recently approved a no smoking outside. From January 1, 2021, smoking will be prohibited in public places such as parks, bus and tram stops, children’s play areas and dog areas, cemeteries and stadiums, including its famous Meazza-San Siro, and usually within a radius of 10 meters from other people. From 2025, the smoking ban will be extended to all public places.

The new rule, called “Regulation of air quality”, aims to “reduce PM10, that is to say polluting particles harmful to the lungs, and to protect the health of citizens against active smoke and passive in public spaces and places frequented by children, ”the city administration said.

The regulation, which includes other limitations such as the ban on diesel heating systems, the obligation for stores to close their doors from 2022 and the need for all service stations to have charging stations for electric cars from 2023, has been brought forward compared to its initial date of 2030. “This is a very important step for Milan’s environment and the health of Milanese citizens”, tweeted Marco Granelli, member of the council in charge of mobility and public works.

While also being useful in the fight against the coronavirus (which is hitting the city hard for the second time, with an average today of 2,000 new cases daily), the new smoking ban adds to the list of interventions that the municipality of Milan has set up to make the city greener and more sustainable.

The strategy started over the summer with the diet launch to increase the number of cycle paths around the city, reaching 35 km (22 miles), and continued with Forestami, a plan to add 3 million trees to cities by 2030. More than 280,000 have already been planted. “In a few years, we have gone from one to three trees for every newborn baby and we are now over 500,000 trees in the city. says Pierfrancesco Maran, city councilor in charge of town planning, green spaces and agriculture.

The intention of the city administration is to gradually transform itself into a “city of 15 minutes”, like Paris, in which all basic services – school, public transport, supermarkets, post office, etc. . – will be accessible in 15 minutes on foot or by bike. stroll.

Many of these goals are expected to be achieved before the 2026 Winter Olympics, which the capital of Lombardy will host alongside the mountain town Cortina d’Ampezzo.