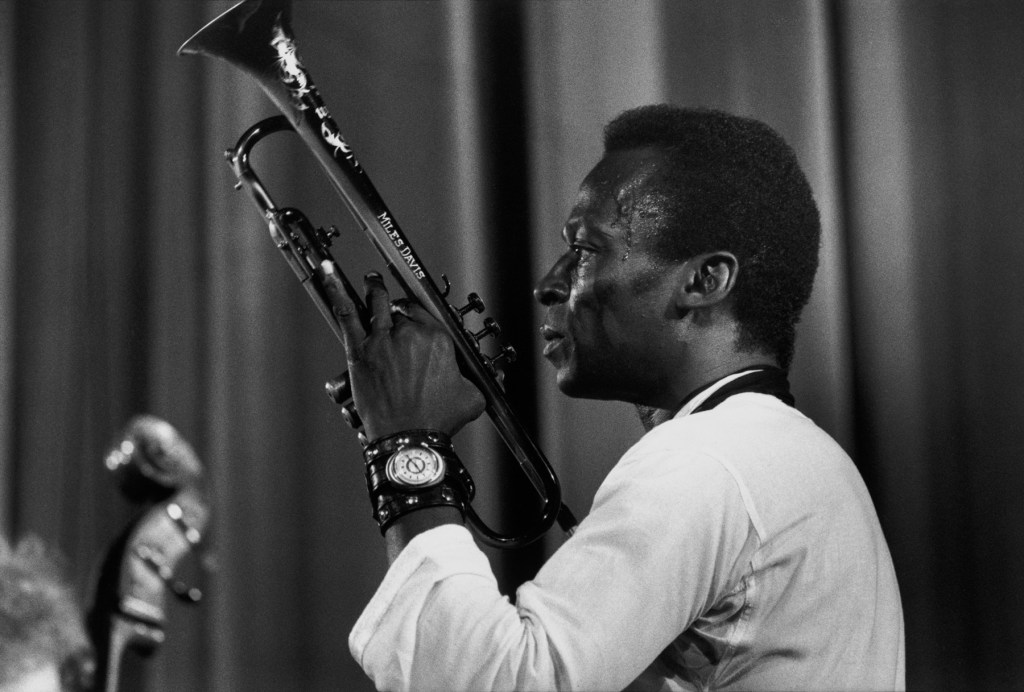 The recording dates from July 1, 1991 at the Jazz Festival in Vienne in France, where the trumpeter / conductor conducted his formidable Miles Davis Group – with saxophonist Kenny Garrett, keyboardist Deron Johnson, bassists Richard Patterson and Foley and the drummer Ricky Wellman – through a memorable evening of music.

It would be one of Davis’ last concerts. The acclaimed musician passed away a few months later, on September 28, 1991.

“Thanks Miles! Live at Vienna ”is available as a double-LP for $ 31.98 and as a two-CD box set for $ 24.98 on rhino.com and milesdavis.com. It’s also available for digital download and streaming through Amazon and other retailers.

The track list includes two issues of Prince – “Penetration” and “Jailbait” – as well as covers of “Time After Time” and “Human Nature” by Michael Jackson. (The latter occupies the entire A side of the second LP of the two-disc set.)

The music is accompanied by sleeve notes by music historian / author Ashley Kahn.