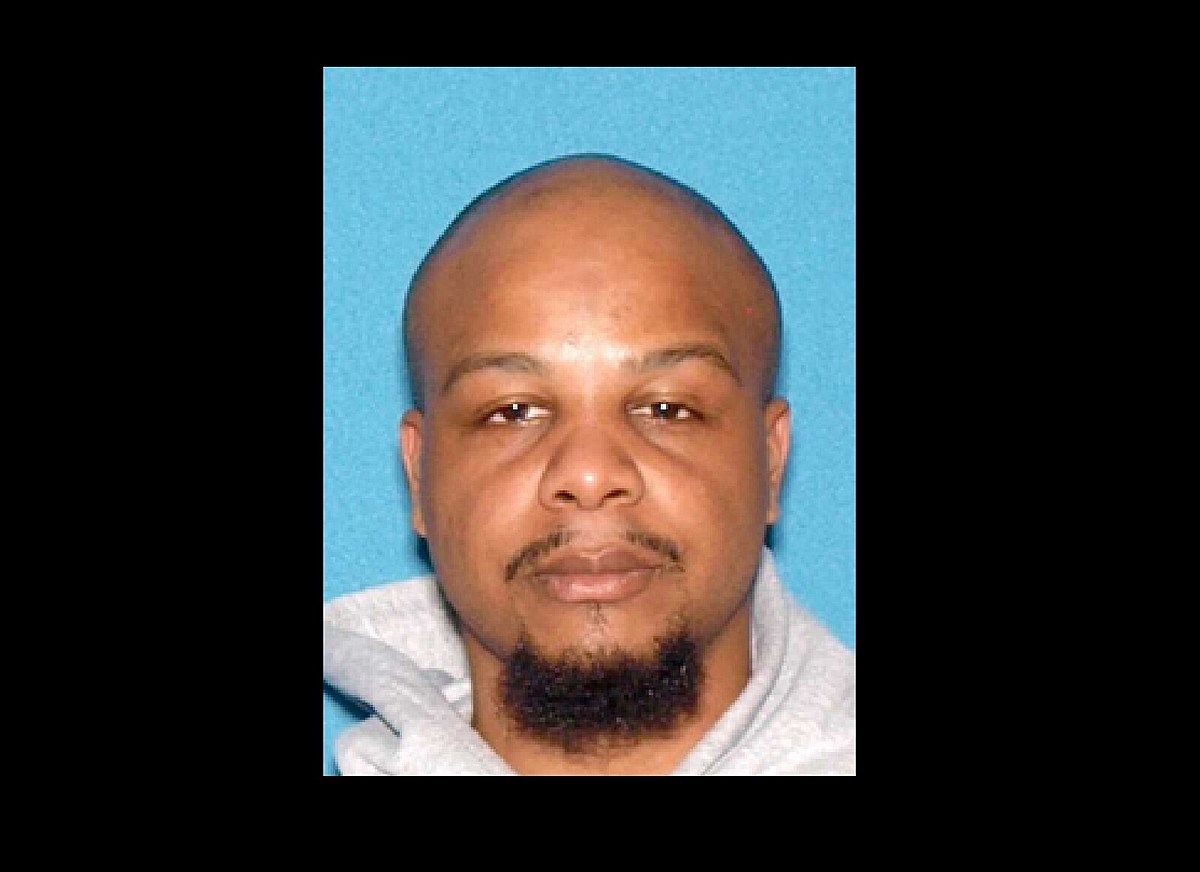 A Millville man pleaded guilty Wednesday to attempted murder in connection with an incident at a local hotel earlier this year.

Billhimer says that when Bryant is sentenced next month, the state “will recommend a fifteen-year sentence in New Jersey state prison, subject to the terms of the early release ban. “

The incident in question was reported around 10:30 p.m. on March 3. According to Billhimer, Toms River Police responded to a 911 call from the Howard Johnson Hotel in reference to an altercation between a man and a woman in the hotel lobby. “When response officers arrived, they found a female victim – unconscious with multiple apparent stab wounds to the head, face and body. The woman was taken to a local hospital, where she was treated for her injuries and eventually released. “

An investigation led police to identify Bryant as the possible assailant. He was arrested on March 19 – taken into custody in Atlantic City by United States Marshals, without incident.

Bryant has been held at the Ocean County Jail since his arrest.

Unique Atlantic City AirBnb is amazing but not for everyone

Step into this unique Atlantic City AirBnb … if you dare. At first glance, it seems harmless enough, but the unique murals and artwork will definitely make you blush.