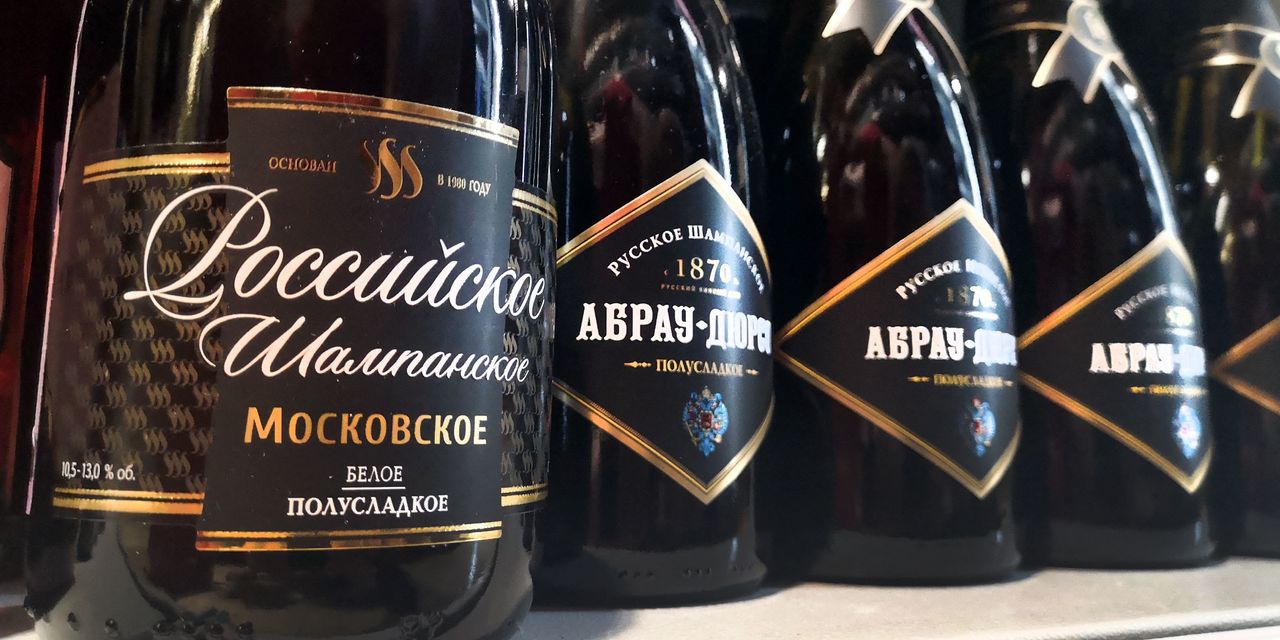 MOSCOW – For most aficionados, a sparkling wine can only be called champagne if it comes from the region of France with that name and is made in accordance with certain regulations. A new Russian law counterclaims that the word can only be used for Russian wine.

announced Monday that it was suspending shipments of champagne to Russia. The law that was passed on Friday allows the term to be used only for “Russian champagne”.

Since Soviet times, champagne – “shampanskoye” in Russian – has been used as an umbrella term for a wide range of sparkling wines, some of which contradict the luxury image of champagne by selling for as little as 150 rubles ($ 2 ) the bottle.

“These provisions lead to a temporary suspension of product deliveries to assess the impact of this new law,” Moët-Hennessy spokeswoman Anne Catherine Grimal said, according to the state news agency RIA-Novosti. .

Even the head of one of Russia’s leading winemakers thinks the law goes too far.

“For me, there is no doubt that real champagne comes from the Champagne region of France,” Pavel Titov, president of Abrau-Dyurso, told RIA-Novosti. “It is very important to protect Russian wines in our market and to offer them full sponsorship. But the legislative measures taken must be reasonable and not contradict common sense.