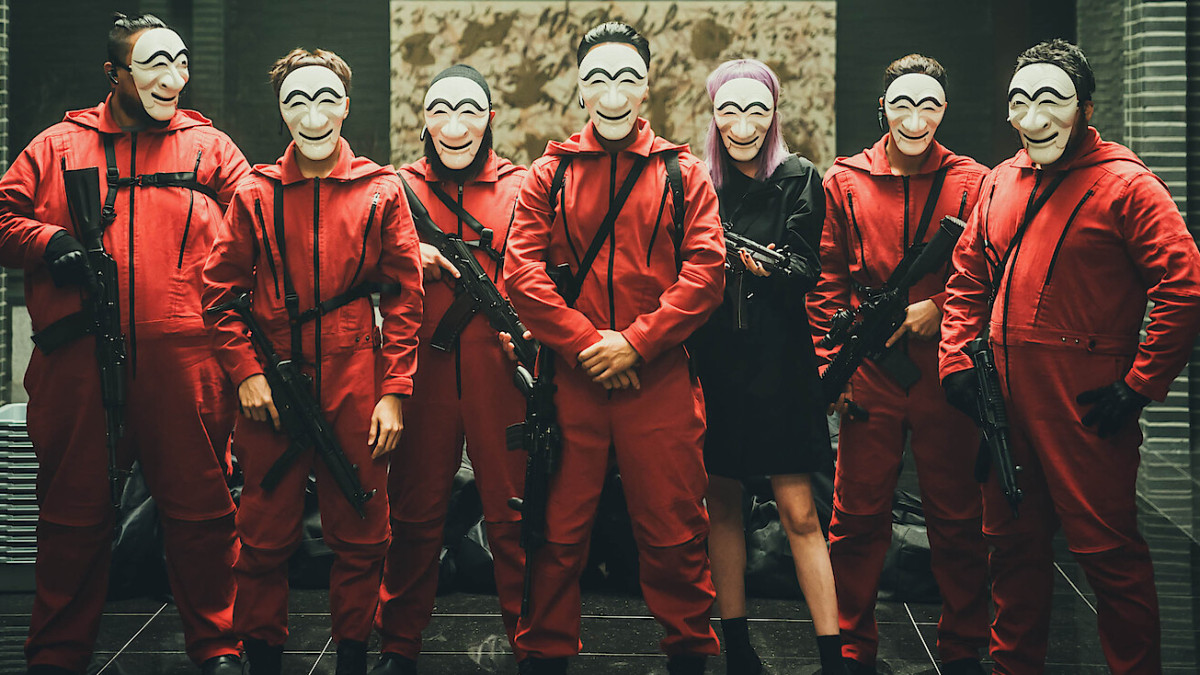 This week, a lot of fresh content is planned for OTT viewers. Some are originals, while some shows return for a new season. ‘Money Heist: Korea’ and ‘Man From Toronto’ on Netflix to ‘Runway 34’ on Amazon Prime Video to ‘Forensic’ on Zee 5 – plenty of shows and movies made their way to various OTT platforms this week.

Here are the top 5 releases on OTT this week.

Where to watch: netflix

The series, both a remake and a spin-off/continuation of the Spanish TV drama, follows the original’s storyline and characters. “The Professor” (Yoo Ji-tae), a strategist criminal mastermind, plans to pull off a heist in the reunified Korean peninsula inspired by those in Spain. The operation involves strategists and desperadoes with different characteristics and abilities, who have to deal with unusual situations.

Where to watch: Zee 5

“Forensic” is a suspenseful thriller in which young girls are brutally killed on their birthday. As new evidence emerges through modern forensic tools, the suspect changes and the mystery deepens. When Johnny and Megha work together to solve the case, they make tremendous progress, but at the cost of their personal and professional lives, which are turned upside down. Forensic is an adaptation of the southern film of the same name.

Where to watch: Amazon Prime Video

“Runway 34” is based on a true story of the Jet Airways Doha-Kochi flight when the flight narrowly escaped after encountering difficulty landing at the airport due to bad weather and poor visibility. The film did not do well at the box office but opened to decent reviews. The makers hope it will be a big hit on OTT.

“The Man from Toronto”

Where to watch: netflix

“Man From Toronto” follows a New York City loser named Teddy who is mistaken for “the man from Toronto” when the two end up at the same Airbnb. What follows is a comedy of errors story.

“The Girl from Plainville”

Where to watch: Lionsgate Play

“The Girl From Plainville” explores the events leading up to the death of Conrad Roy and the conviction of his girlfriend Michelle Carter for manslaughter. It is inspired by a true story.

Second homes can be a bane and a blessing for UK cities. We need the right balance | Simon Jenkins