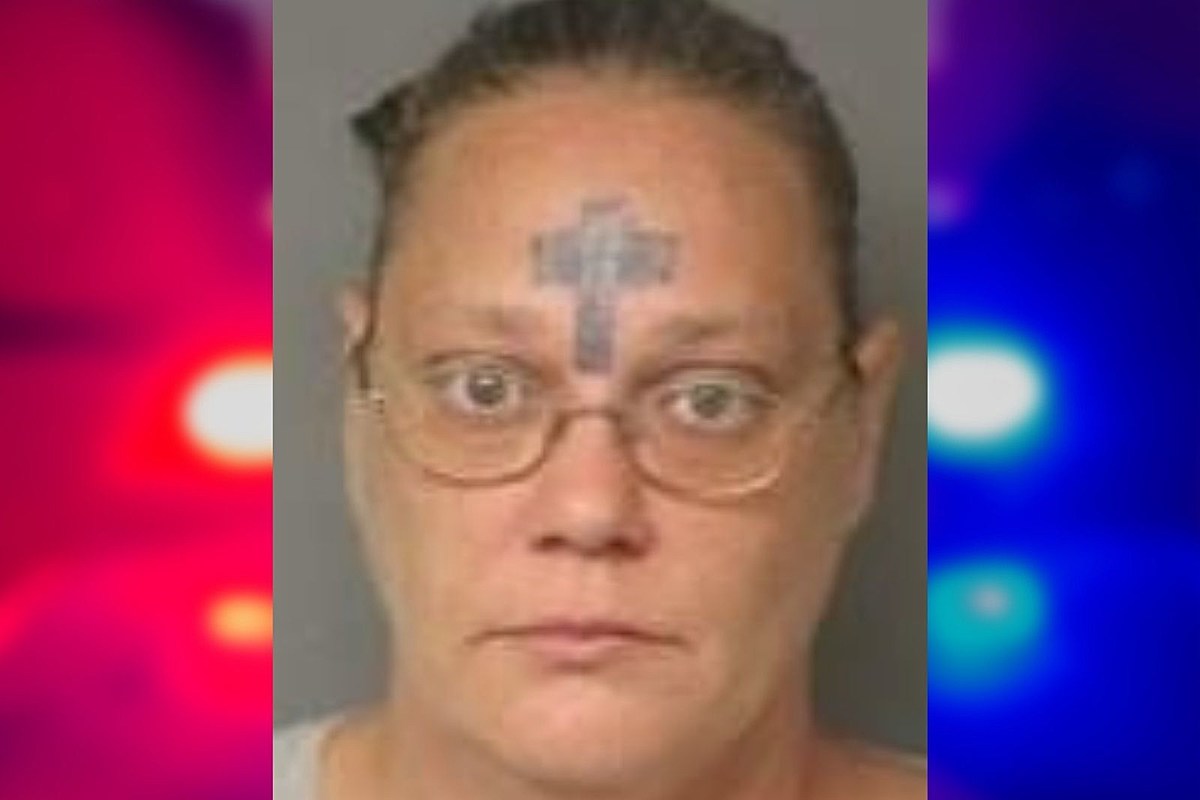 MULLICA – A 41-year-old woman is in trouble after leaving a bomb threat in a box outside the Mullica Township municipal building, police say.

At around 4:30 p.m. on Monday, Mullica Township police were alerted to a suspicious brown package.

Inside, officers found a letter saying “the next box will be a BOMB!” You won’t know when or where!

Sandra Rambo, of the Elwood section of the township, has been identified as a suspect, arrested and charged with two counts of false public alarm, police said.

Rambo was being held at the Atlantic County Jail Thursday evening.

A raid of 31 men has been accused of sexually exploiting children online, State Attorney General Gurbir Grewal said on July 14, detailing “the 24/7 operation.”

The suspects “owned and / or distributed videos and images of child sexual abuse, including in many cases videos of young children being raped by adults,” Grewal said.

Chat apps and gaming platforms remain favorite hunting grounds for child predators and even as the pandemic ends, many children have continued to spend more time online.