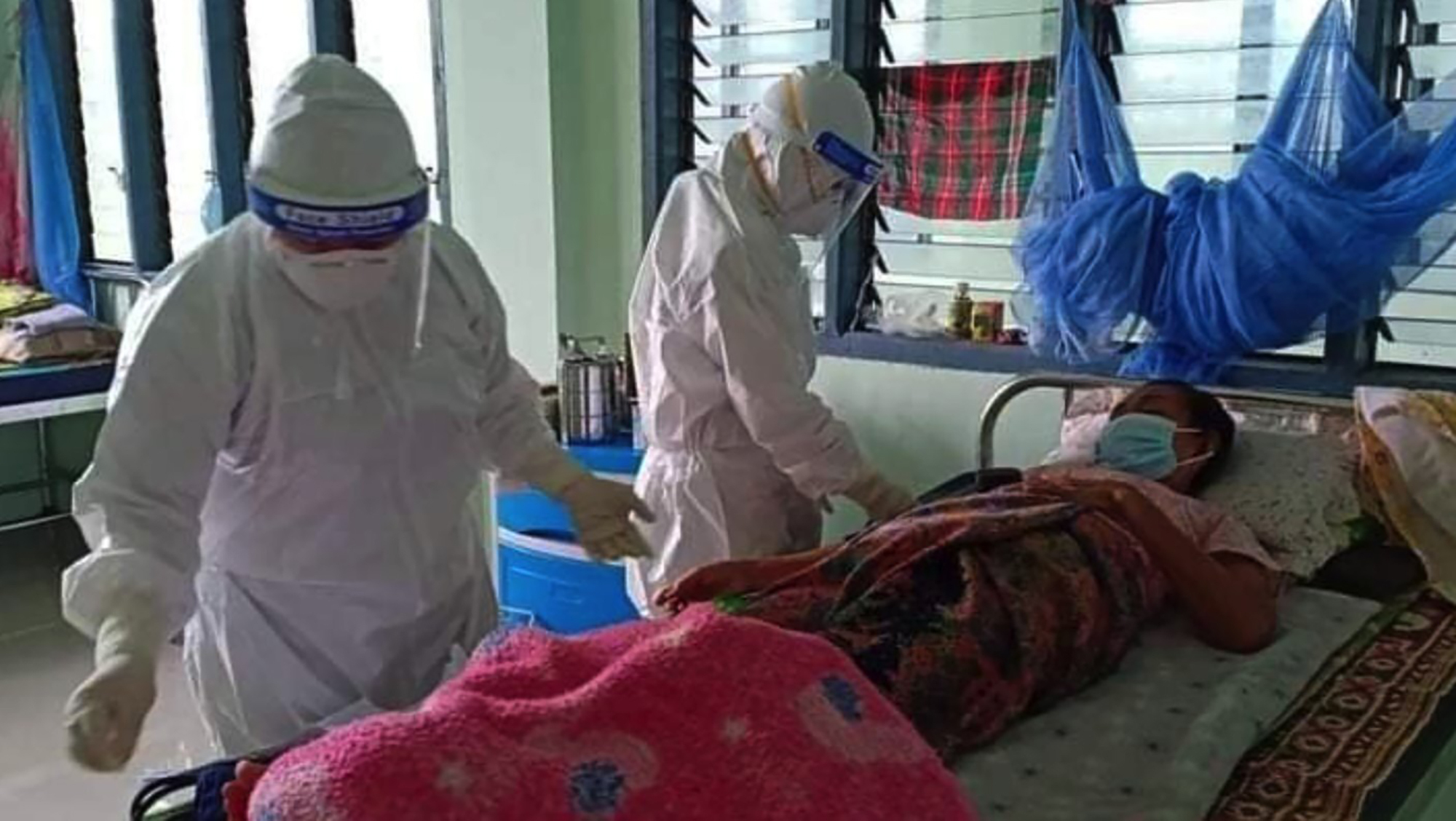 BANGKOK (AP) – A spokesperson for the Burmese government installed by the military said on Friday that COVID-19 vaccines would be given to members of the persecuted Rohingya ethnic group in the country.

The Muslim minority was the target of a fierce counterinsurgency campaign in 2017 that some critics accused of being equated with ethnic cleansing or genocide. The Rohingya face widespread discrimination and most are denied citizenship and other basic rights.

Government spokesman Major General Zaw Min Tun made the announcement at a press conference in the capital Naypyitaw, where he also said authorities were trying to immunize 50% of the country’s population this year.

Myanmar, whose poor public health system was further weakened by political unrest sparked by the military takeover in February of the elected government of Aung San Suu Kyi, has faced a devastating coronavirus outbreak , although over the past month the daily number of people reporting new cases and deaths has declined.

Health officials reported 2,635 additional cases of COVID-19 on Thursday, bringing the total to 383,514 since the start of the pandemic. Another 113 deaths brought the total to 14,850. About 8.2 percent of the country’s 54 million people have received at least one dose of the vaccine, according to the “Our World in Data” website, which compiles global statistics.

More than 700,000 Rohingya fled to neighboring Bangladesh after security forces in predominantly Buddhist Myanmar began their harsh crackdown in August 2017 following an insurgent attack. The crackdown included rapes, murders and the burning of thousands of homes.

An estimated 600,000 Rohingya remain in Myanmar, but more than 100,000 of them live in squalid and overcrowded IDP camps.

Zaw Min Tun said that “Bengalis” living in the western state of Rakhine, including the population townships of Maungdaw and Buthidaung, will be vaccinated. The government uses the term Bengali for members of the Rohingya minority, which it does not recognize as an official minority group originating in Myanmar. Many members of other ethnic groups regard them as illegal immigrants from Bangladesh.

International tribunals are seeking to determine whether genocide was committed by government forces in 2017. A UN investigation recommended prosecution of Myanmar’s top military commanders for genocide, war crimes and crimes against humanity.

Business leaders give conflicting visions of the future of work