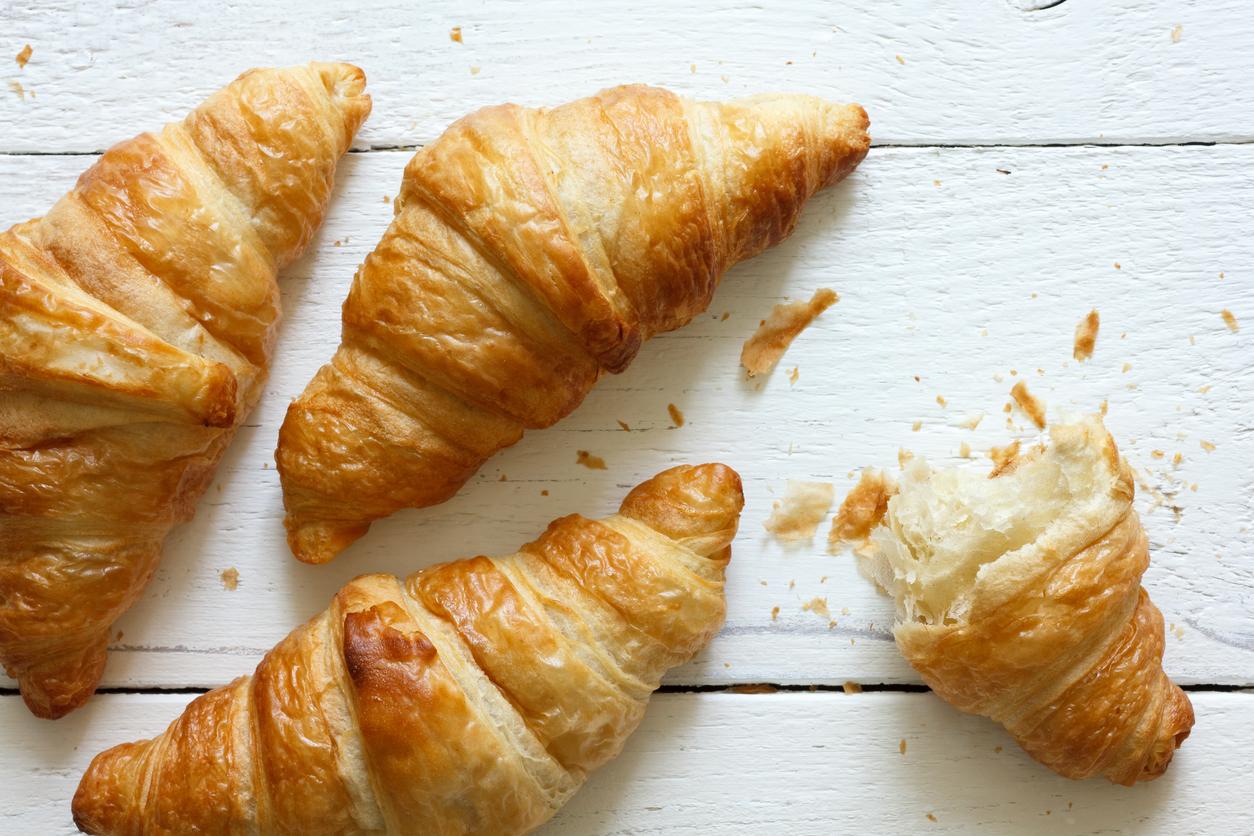 When animal welfare officials heard of a strange creature hanging out in a tree in Poland, they weren’t sure what to find.

“People don’t open their windows because they are afraid it will enter their house,” one woman reportedly said.

However, after an inspection of the tree, authorities discovered that the animal was not a reptile, bird, or even something living – but rather a crescent stuck in the bush.

The Krakow Animal Welfare Society says the report was genuine.

Posted on their Facebook page, the group said the company asked the hysterical caller whether the suspected dangerous animal, which had been hiding in the tree for two days, could have been a bird of prey.

The Krakow Animal Welfare Society guessed that it was probably not a reptile as they cannot cope with the Polish climate, but wondered if it was an abandoned pet.

However, when they got to the scene, they found the French breakfast pastry, which was likely thrown out the window to feed the birds.

Fortunately, they saw the fun side of it and said people should be vigilant and call them for any suspected animal welfare cases, even if it turns out to be a croissant. , not an iguana.