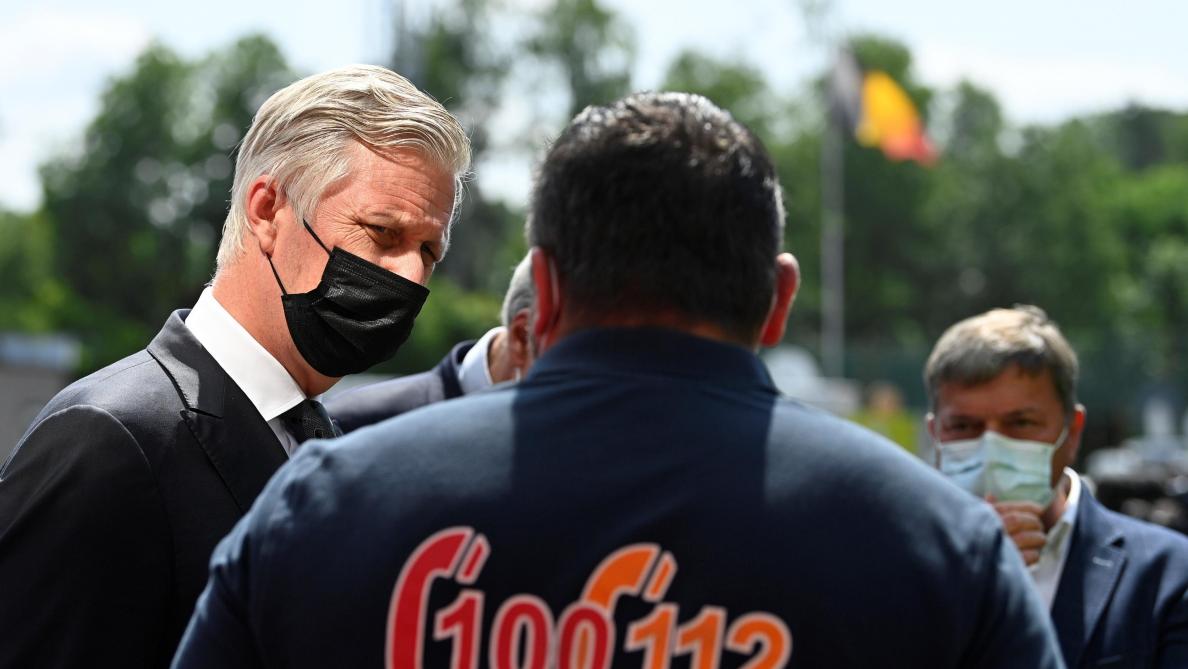 
THEhe National Day of July 21 will take place tomorrow / Wednesday “with the sobriety imposed by the circumstances”, announced Tuesday the FPS Interior and Defense in a joint statement.

The day after a day of national mourning in homage to the victims of the floods which affected Belgium, the authorities decided to reduce the sails for the July 21 festivities in Brussels.

On the military side, the marching troops have thus been considerably reduced. Helicopters do not participate in the flypast since their deployment is restricted to separate regions. The land and medical detachments that were deployed in the context of the floods will no longer participate in the parade on foot and motorized. Finally, the dynamic demonstration of the Defense was canceled, in order to guarantee maximum availability of the units, details the Defense.

The artistic aspect has also been revised. “The pieces performed will be adapted and the artists will send a particular message, in connection with the circumstances which currently affect our country”, specify the SPF interior and the Defense.

as well as the civil parade

On the side of the civil parade, the troops on foot were also considerably reduced. On July 21, a detachment made up of aspiring commissioners from the National Police Academy and aspiring inspectors from the Liège police academy will march, accompanied by cadets from the Brussels-Capital-Ixelles police zone. They are not part of the emergency services currently in intervention in the affected regions.

Finally, the motorized civilian detachment participating in the parade was also greatly reduced to a few vehicles per component. Some foreign vehicles (Luxembourgish, German and French) will be present to illustrate the international collaboration.


Read also
National holiday: the King salutes the solidarity and humanity of the Belgians in his speech