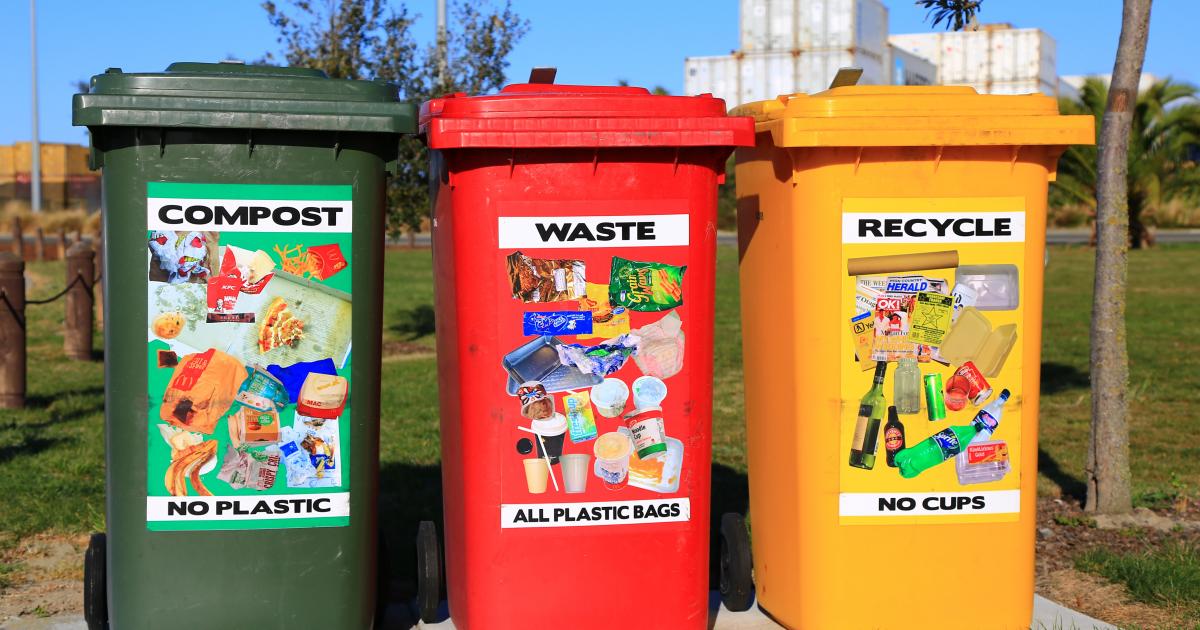 The Greek municipality of Nea Smyrni teaches young students how to sort waste and protect their environment. That is, the Deputy Mayor of Cleaning and Recycling George Krikris offered to run a recycling competition in primary schools in the city.

According to the Greek press agency dimarxos.gr, Nea Smyrni 7e The primary school was the first to implement Krikris’ idea. If the school’s competition proves successful, the city will ensure that all other primary schools get involved in the municipality’s efforts to teach children about the importance of recycling.

Recording the weight of the waste

City 7e Primary school added special digital bins with scale which record the weight of recycled waste. To go further, each class in the school has been assigned its own code that it will use when sorting waste under the supervision of its teachers.

These codes will allow the school to monitor the performance of each class so that he can then reward the three classes which obtained the best results; in other words, the students who have recycled the most materials will win the competition.

Krikris reportedly commented on the goals of the competition, noting that it would teach children about the values ​​of a circular economy. In addition, the deputy mayor explained that the competition will also allow the municipality to study what type of waste (as well as how much) schools produce.

Students of 7e The primary school welcomed this competition, considering it to be a fun and interesting game. Additionally, some parents shared that their children have even started sorting garbage at home. As such, it is evident that the competition effectively teaches students how to protect their environment.

It should be noted that the municipality will also organize workshops to educate parents and children about the climate crisis. Through these actions, Nea Smyrni proves that she is committed to the creation of a green and clean city.