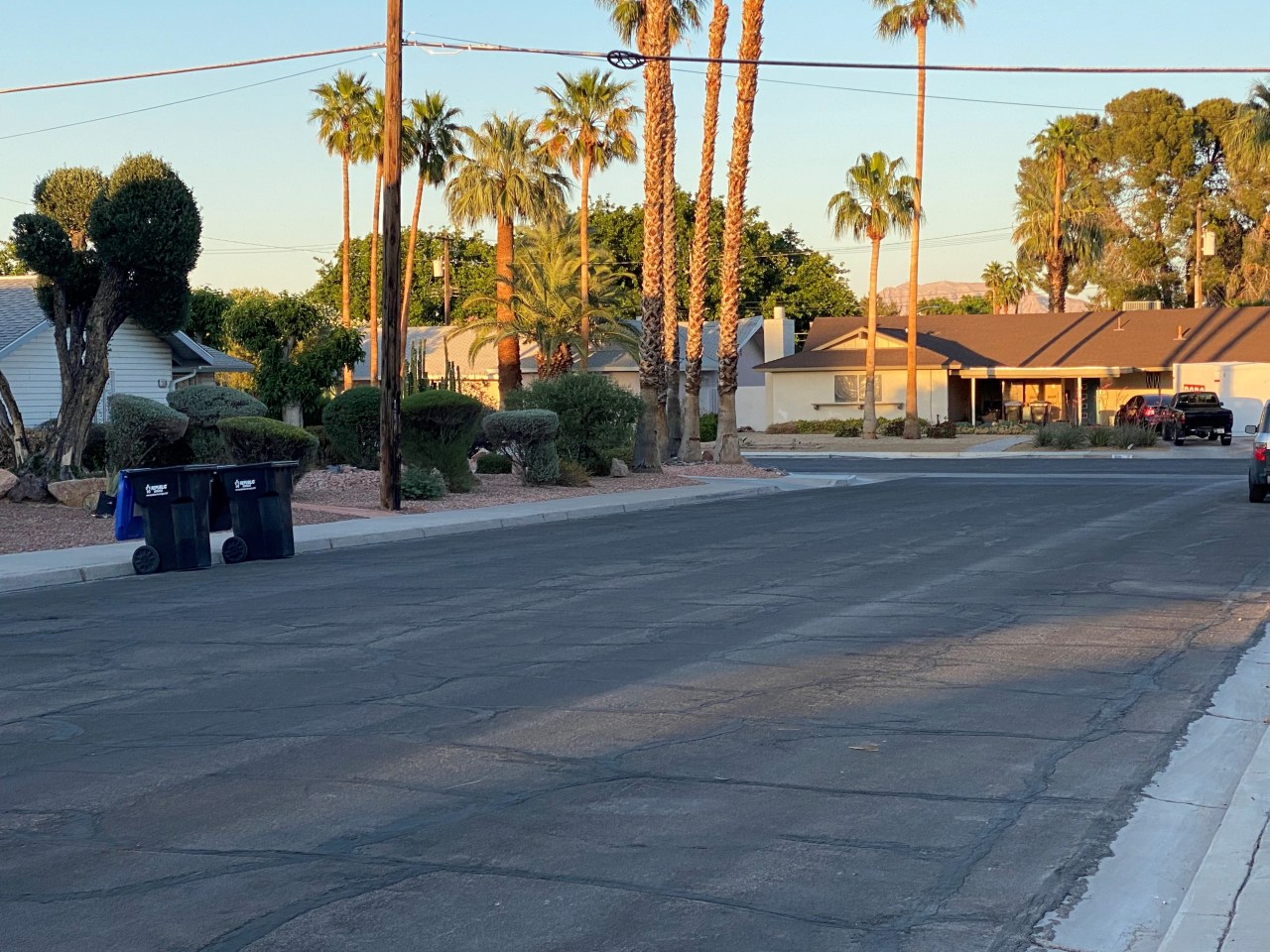 LAS VEGAS (KLAS) – As a bill regulating short-term rentals makes its way through the Nevada legislature, some in the Central Valley fear it could bring unwanted changes to their neighborhood.

“We are hurt and frustrated,” said Laura McSwain. “We are really worried about the impact this will have on our neighborhood. “

McSwain lives in McNeil Estates, near Rancho and Oakey. She told 8 News Now that the area is safe and quiet.

However, she fears that AB 363 may lead to changes that she and other neighbors don’t want to see.

The proposal, which was sponsored by Nevada MP Rochelle Nguyen, would establish state rules, application guidelines, and taxes for short-term rentals, such as Airbnb or Vrbo.

“It puts a different level of compliance on what they have,” Pam Knudsen, senior director of compliance at Avalara MyLodgeTax, said of the bill.

She said the bill, which supporters call a step in the right direction, would allow another level of regulation.

“The part of that is really to enforce compliance along that line,” Knudsen explained, “so the jurisdiction knows who has short-term rentals.”

However, McSwain believes this has not been thought through, as it may allow more rental properties in some areas.

“We just feel like if we had been invited to the conversation earlier, there wouldn’t have been a conversation,” she said.

Specifically, AB 363 would require a minimum distance of 500 feet between two short-term rentals, as opposed to a current Las Vegas ordinance, which requires 660 feet of space between each residential property.

The proposal could also override a city mandate that requires a landlord to occupy the rental property.

“It allows us to have continuity with our neighbors, as we have an owner present on the property,” said McSwain.

She asks lawmakers to reconsider this decision and understand what the potential change could mean for everyone.

“What I think they should consider is the fact that we weren’t taken into account,” McSwain concluded.

AB 363 was introduced to the Nevada Legislature on March 22. It has not yet been voted on by the Assembly or the Senate.

For a complete overview of AB 363 click on here.