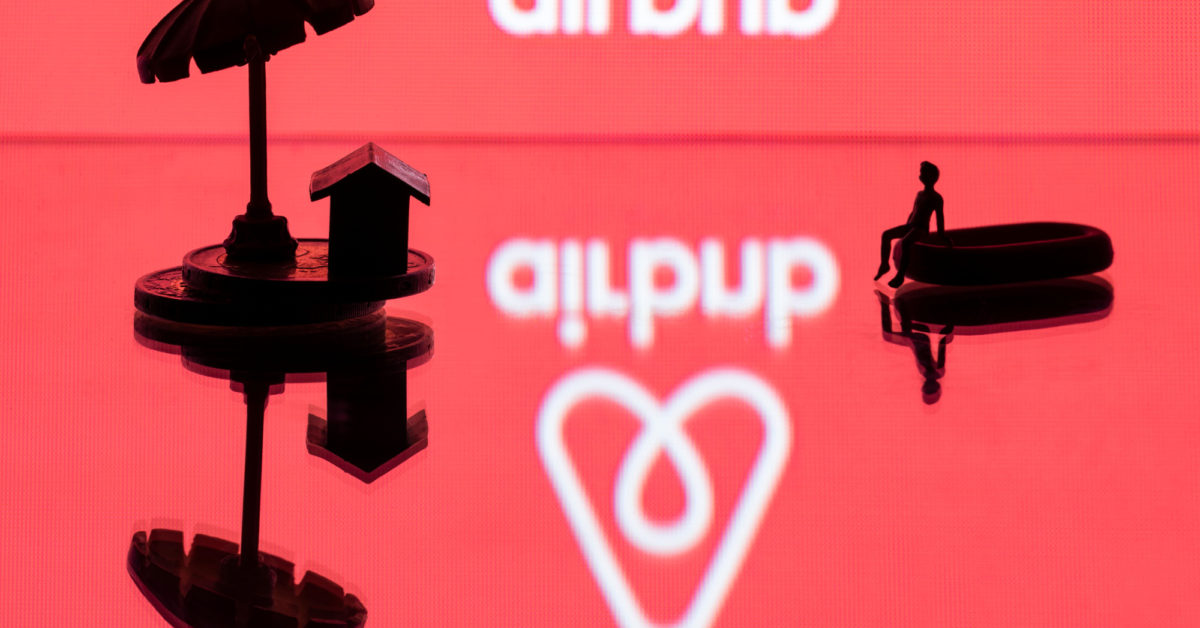 European mayors on a crusade against Airbnb have won a powerful new ally: the Netherlands.

The Dutch government wants the home-sharing platform to share more data with the authorities and do more to crack down on illegal activity.

“To combat the side effects of ‘short term vacation rentals’ on European cities and enforce legislation, we need better access to data from platforms such as Airbnb,” said Kajsa Ollongren, vice-president. Prime Minister and Minister of the Interior of the Netherlands.

The Dutch have long taken up arms against Airbnb, which they accuse of distorting the housing markets of cities like Amsterdam by making housing unaffordable. Airbnb is accused of other unwanted side effects such as excessive tourism and antisocial behavior.

The Hague now sees the upcoming EU regulation as an opportunity for tech companies to impose more obligations on the US company, according to a government document seen by POLITICO.

The European Commission is expected to present the Digital Services Act (DSA) on December 2, a piece of legislation aimed at regulating online platforms that will also cover so-called sharing economy companies like Airbnb and BlaBlaCar.

The Dutch government has joined a chorus of mayors across Europe, led by Amsterdam, calling on Brussels to curb the American platform.

And the Netherlands has a chance to more strictly regulate business in the Council of the European Union, where they will amend, along with other EU countries, the Commission’s proposed digital services law.

“In general, we must reconsider and review the role and responsibilities of platforms on certain points. For example to combat illegal activities, such as placing illegal advertisements, ”the government said.

The Hague would also like to have more power over the platform, whose European headquarters are located in Ireland.

According to the current rules – the country of origin principle of Directive 2000 on electronic commerce – online services are under the authority of the country in which they are based, making it difficult for the Netherlands to regulate the business on its own territory.

“The law on digital services must restore this balance, according to which Member States must have sufficient prospects under the country of origin principle to set rules for services provided in their own territory, but where the supplier of the service is not established, ”the Dutch government said.

Amsterdam was one of the epicenters of the Airbnb boom in Europe. According to the Dutch government newspaper, the city had 7,000 Airbnb listings in 2014. By 2018, that number had grown to 30,000.

Amsterdam last summer banned vacation rentals in parts of its old town and introduced a special permit that limits apartment rentals to groups of up to four people for a maximum of 30 days per year. From 2021, the Dutch authorities will also be able to introduce authorization regimes for vacation rentals.

Last February, Airbnb co-founder Nathan Blecharczyk traveled to the Netherlands to try to convince the Dutch government that the host registration program should be voluntary. In a letter In government, Blecharczyk pledged to share aggregate data, announced new tools to tackle noise, and pledged to help more cities collect tourist tax.

But the Dutch believe that these commitments do not go far enough. Without more granular rental data, officials say they will struggle to enforce local laws.

“This is exactly what we are fighting against in European cities: houses are not used for what they are supposed to be used for: to live, and some areas are completely overrun with tourists. It is a serious threat to the livability of our inhabitants ”, declared Laurens Ivens, deputy mayor of Amsterdam in charge of housing.

Tackling the problem by limiting Airbnb owners doesn’t go far enough, the Netherlands argues, and it pushes Airbnb to provide access to data such as the addresses of rental apartments and the number of days for which they are rented.

“Governments need better access to platform data so that they can effectively enforce (local) laws and regulations – in the most extensive case in the form of a data sharing obligation,” said the Dutch newspaper.

Asked about Airbnb during a hearing in the European Parliament last month, Commission Executive Vice President Margrethe Vestager said there was no final decision yet on what kind of data the platform should provide to the authorities.

“Corn [there will be] know your customer obligations, you will need to know who you are dealing with, ”she told MPs. She also underlined the importance of “leaving room for local rules and decentralized agreements” with mayors, in particular on the number of rentals authorized per year.

Airbnb told the Commission it wouldn’t mind sharing data with cities as long as it gets advice on how to comply with Europe’s strict privacy rules.

“Data sharing is an integral part of our direct work with hundreds of local, regional and national governments to make sure our platform works for everyone’s benefit,” said Patrick Robinson, Airbnb director of public policy for Europe.