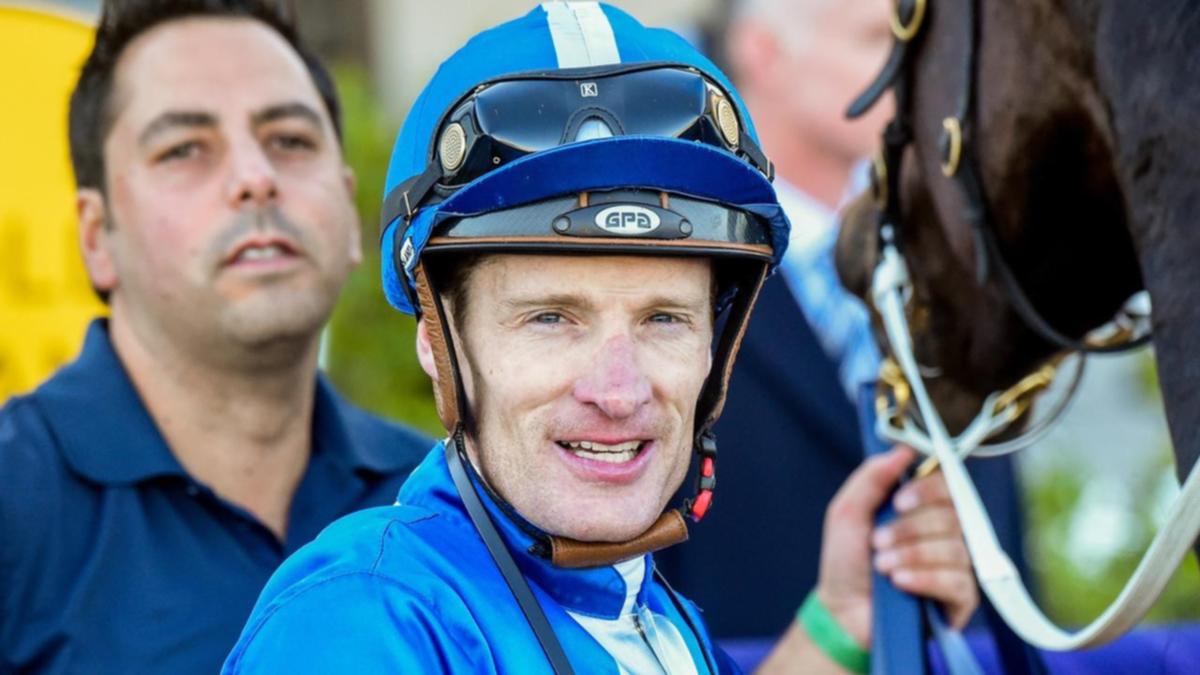 Three Victorian jockeys banned from the spring carnival for attending an illegal Airbnb party have filed appeals against the penalties imposed by the race marshals.

All five pleaded guilty to “failure or refusal to comply with an order, directive or requirement of the stewards or an official”.

Last week, the Stewards suspended their racing licenses for three months, which means none of them can participate in the 2021 Spring Racing Carnival.

Zahra, Melham and Brown have each appealed against the driving bans and fines imposed, while Kah has apologized for his behavior and has so far not joined the candidacy.

“I am deeply embarrassed and disappointed in myself,” she said in a statement on Twitter on Friday.

Meanwhile, it also emerged that further charges were brought against the jockeys for allegedly lying about the party.

The stewards say that when they interviewed Mark Zahra on August 28, he claimed he was not at Airbnb, but then changed his story later that day and admitted to attending.

“Evidence presented by Mark Zahra to RV Stewards during the morning interview on August 28, 2021 is alleged to be false and / or misleading,” the steward’s report said.

Brown, Kah, Melham and Gaudray are also accused of covering up Zahra, failing to tell the flight attendants he was at home.

The five runners will again face the court on the false evidence charges, while Melham, Zahra and Brown will also have a hearing on the appeal instructions.

The racing industry has been allowed to continue operating under COVID restrictions, and Racing Victoria says more than 750 racing meetings have been held safely since the start of the pandemic.