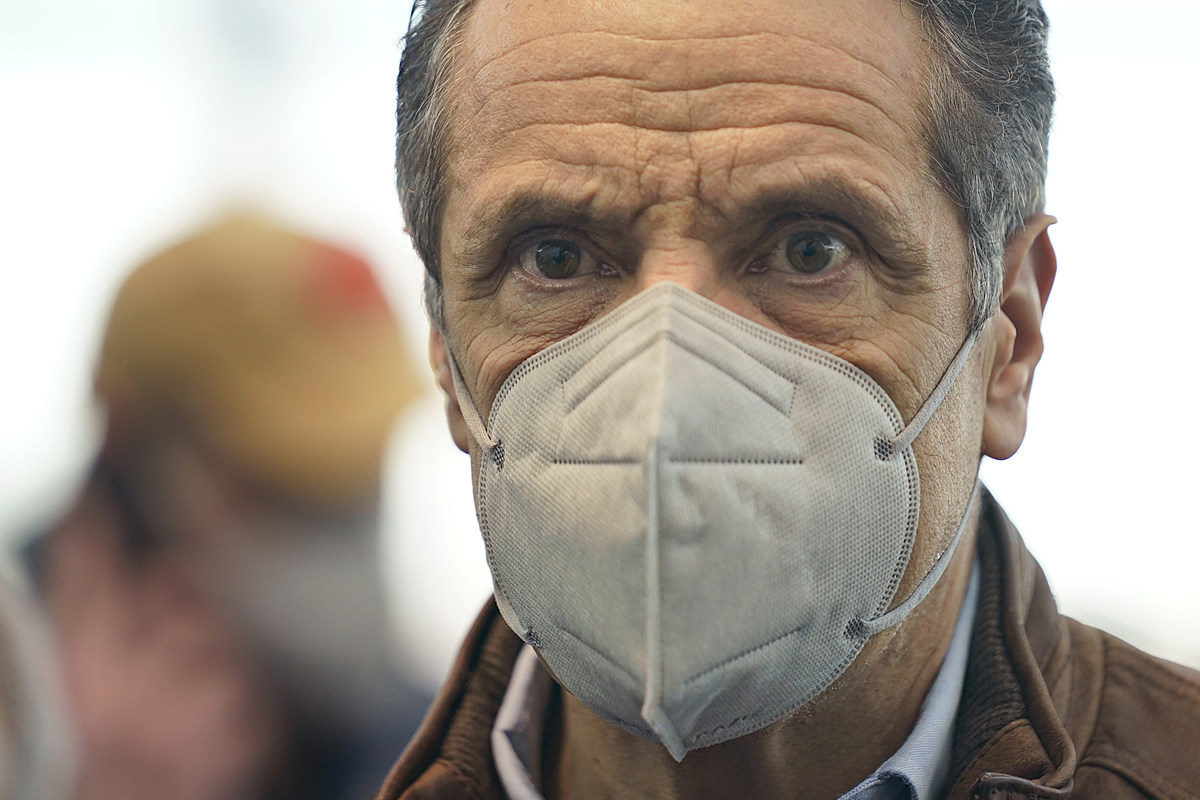 Governor Cuomo has confirmed that new cases of COVID have increased at alarming rates in New York City while announcing new drastic measures to slow the spread.

On Monday, Governor Cuomo confirmed that new cases of COVID had increased by more than 1,000 percent in recent weeks, with more than 80 percent of all new cases coming from the highly contagious Delta variant.

“When COVID ambushed New York City last year, New Yorkers took action, while the federal government denied the problem,” Cuomo said. “Now the Delta variant is spreading across the country and across New York – daily new positives have increased by over 1,000% in the past six weeks, and over 80% of recent positives in New State. York are linked to the Delta variant. We must now act again to stop the spread. “

Cuomo also announced new rules to try to slow the spread. All healthcare workers in New York state must be fully immunized against COVID-19 by Monday, September 27.

Lt. Gov. Kathy Hochul’s administration was briefed ahead of the announcement, according to Cuomo.

Cuomo also said that a large group of New Yorkers can start getting their COVID vaccine today. President Biden reportedly intends to recommend a third dose of the vaccine for all, starting this week. The booster would be needed eight months after being fully vaccinated.

Seven people have died from COVID-related illnesses in the Hudson Valley in the past few days. Five died in Dutchess County and one person died in Putnam and Orange counties. State officials did not report whether those who died had been vaccinated against the virus

The metamorphosis of Travel Hopper online, from selling flights to Fintech – Skift