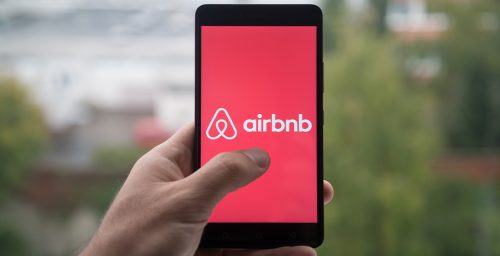 The COVID-19 pandemic nearly halved the number of short-term rental listings in Vancouver during 2020, according to a new report.

The City of Vancouver’s annual short-term rental market update shows that the number of listings declined from about 6,000 units in January 2020 to just over 3,100 units by the end of the year. ‘year. But there has been only a marginal decrease in the number of short-term licenses from the record number of 2020.

Airbnb is estimated to have an 84% market share of listings within city borders, followed by Expedia’s Vacation Rentals by Owner (VRBO) and Homeaway at 7% and 4%, respectively.

Earlier this year, Airbnb reported that hosts who joined the platform in the past year have made around $ 2.5 million during the pandemic.

Short-term rental regulations were first enacted by the city in 2018 to help boost the supply of long-term rental housing and improve housing affordability. The city says the success has continued, with 12,567 long-term rental business licenses issued in 2020, an additional 297 licenses from 2019.

A short-term rental is considered a stay in a house or a room in a house for less than 30 days, and before the pandemic, this informal offer helped fill the shortage of accommodation for visitors to the city due to the redevelopment. hotels or their conversion into houses.

The local tourism industry is increasingly concerned that Vancouver may find it difficult to sustain the possible post-pandemic tourism recovery, as the pre-existing housing shortage has been significantly exacerbated by the recent wave of acquisitions by BC Housing of low-end hotels and hostels to shelter the homeless.

Hotels, hostels and short-term rentals are needed to support the tourism and hospitality industry, which is one of the city’s largest employment sectors.