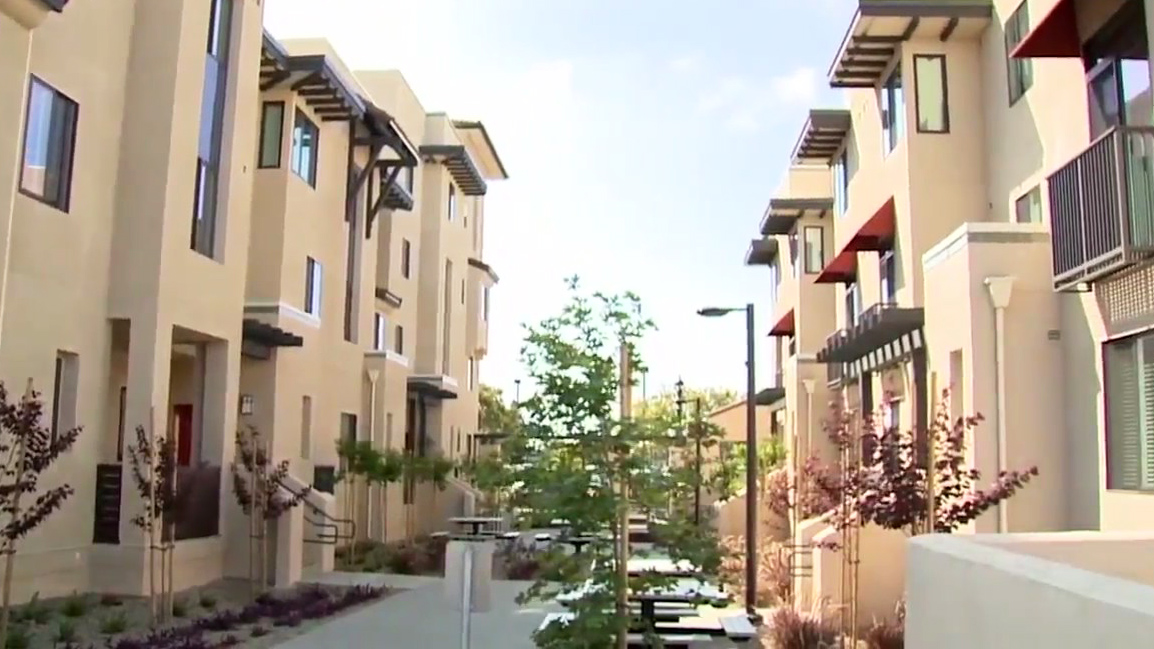 SAN DIEGO – A slew of new regulations, including a licensing requirement, could be on their way for short-term vacation rental owners in San Diego.

City leaders are considering a series of new rules for short-term rentals found on sites like Airbnb and Vrbo to protect neighborhoods and create a mechanism to revoke or suspend the licenses of owners who violate local regulations . It comes as some residents argue that short-term rentals are causing major problems in their communities.

“I live next to a mini-hotel,” an owner told the city’s community planners committee on Tuesday. “People come and go at all hours. People go to the hot tub. They play their stereo. There are people who drink and party all the time.

“Garbage, rats, they grow like crazy,” said another owner. “Cockroaches are horrible here. None of this has been resolved. “

The proposal submitted by District 2 Council member Jennifer Campbell said the regulations would preserve the availability of long-term rental housing and protect neighborhoods while allowing “the diversification of economic opportunities that STRO allows, both for hosts and for guests.

It was presented to the City Planning Commission on October 8 and continued until December 3, according to the agenda for Tuesday’s meeting.

The Council has yet to consider the proposals – including on the licensing requirement, the regulation of hosting platforms and the implementation of so-called “good neighbor policies” – but the aim is to have new rules in place by January 2022.