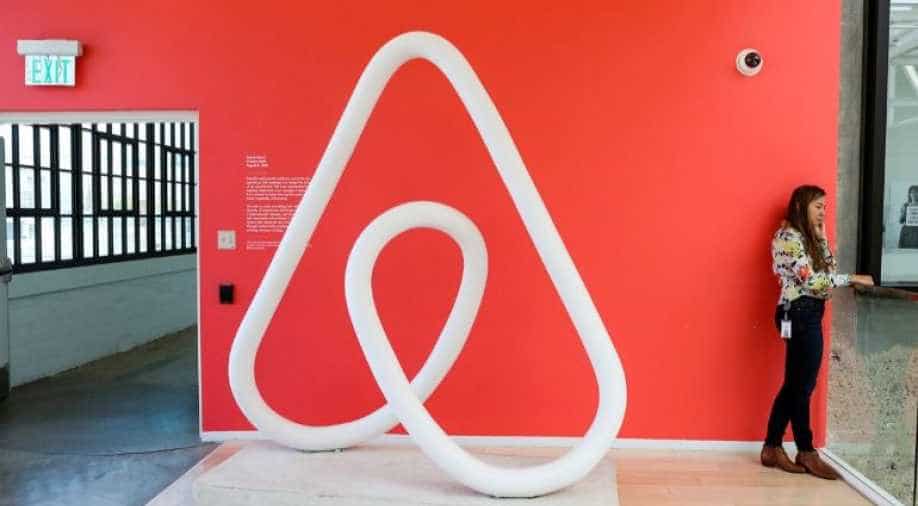 Airbnb paid an Australian tourist $ 7 million after it was revealed she was raped at a rental property near Times Square in Manhattan, New York.

The traveler was visiting New York City with her friends to celebrate New Years Eve in 2015 and revealed her tragic story as she was interviewed about safety standards at the vacation rental company.

According to media reports, the tourist had collected the keys to the rental property from a nearby store, according to the owner’s instructions. Later, when she returned to the property on her own after a New Year’s Eve party, she was attacked by a stranger, who was identified as Junior Lee, 24, and raped with a knife point. .

Local police found the key ring with the assailant who was later charged with predatory sexual assault but did not plead guilty. The attacker is still in custody.

After the attack, the traveler was transferred to a hotel and her mother was flown from Australia to support her daughter. Airbnb also offered to cover all health and counseling costs for the victim.

The $ 7 million settlement was reached to ensure the victim does not sue or blame Airbnb for the tragedy. However, the company says it invites people to speak freely about their tragic experiences in the settlements.

“We proactively contacted the NYPD after the attack to offer our assistance with their investigation, and we helped them get her to a hotel. The priority for our company and our leaders was to support survivor and to do good to someone who had suffered a trauma, “an Airbnb spokesperson told local media.