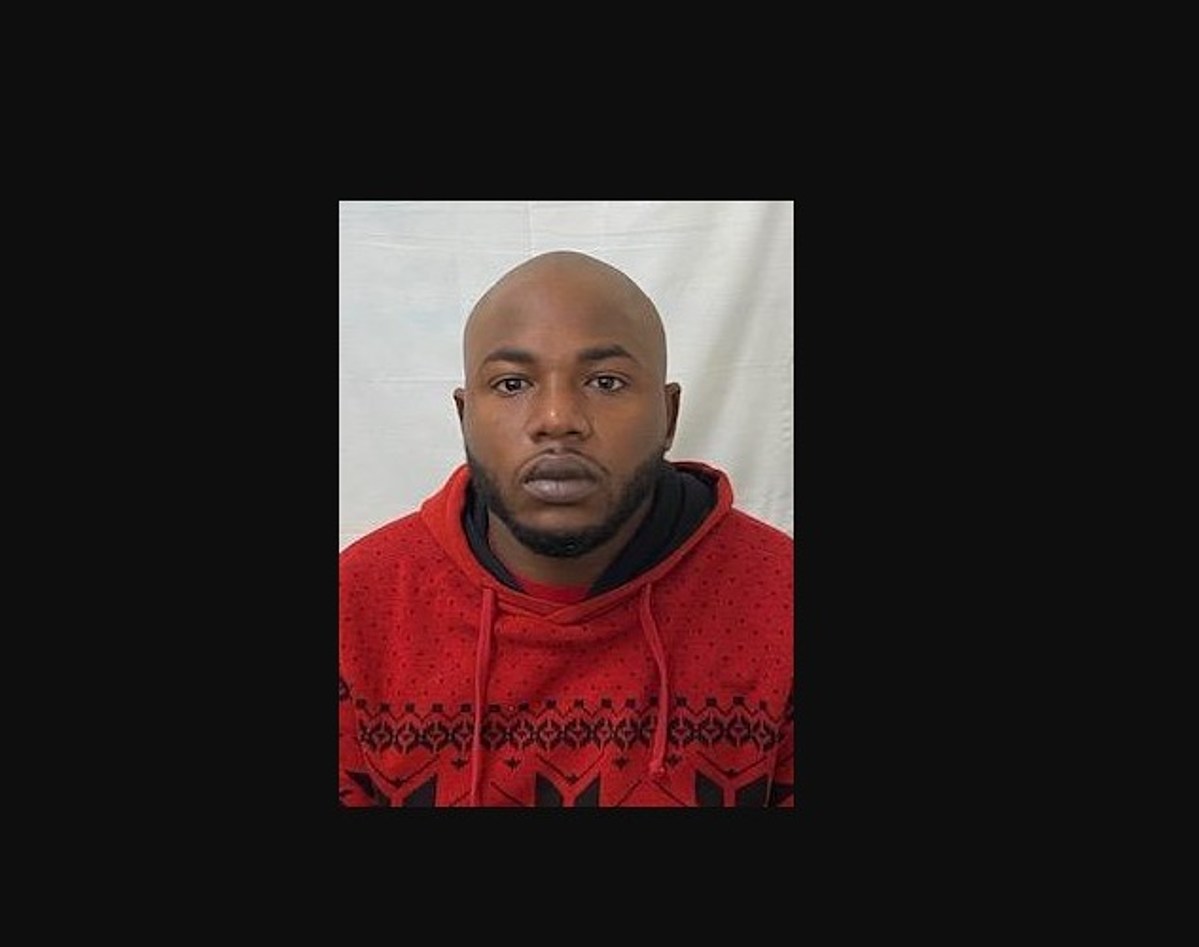 A high-risk sex offender from the Hudson Valley is accused of committing theft outside of a New Paltz business.

On Tuesday, the New Paltz Police Department announced an arrest in connection with a theft that took place on July 24. The investigation resulted in the arrest of Donovan Hoilett Jr., 30, of Newburgh, a level 3 sex offender.

Following a two-week investigation, probable cause has been established to charge Hoilett Jr. with first-degree robbery, police say.

On Saturday, New Paltz police spotted Hoilett Jr. in New Paltz and took him into custody. While in prison, he was reportedly found in possession of a loaded handgun.

Level 3 sex offenders are considered to have the highest risk of reoffending and are considered to be the greatest risk to the public. Hoilett raped a 15-year-old girl in Newburgh in 2011, according to the New York State Sex Offender Database. He was sentenced to three years in prison.

Due to his previous felony convictions, he was held in Ulster County Jail without bond.

Police did not provide details of the theft, but in a July press release, New Paltz Police released the following.

At approximately 4:20 a.m. on July 24, the New Paltz Police Department received a disturbance call outside a local facility in the village. When the officer arrived, they determined that an armed robbery had just occurred.

Do you recognize anyone? Nearly 40 children disappeared from the Hudson Valley

Virgin Atlantic flights from Edinburgh to Barbados set to take off