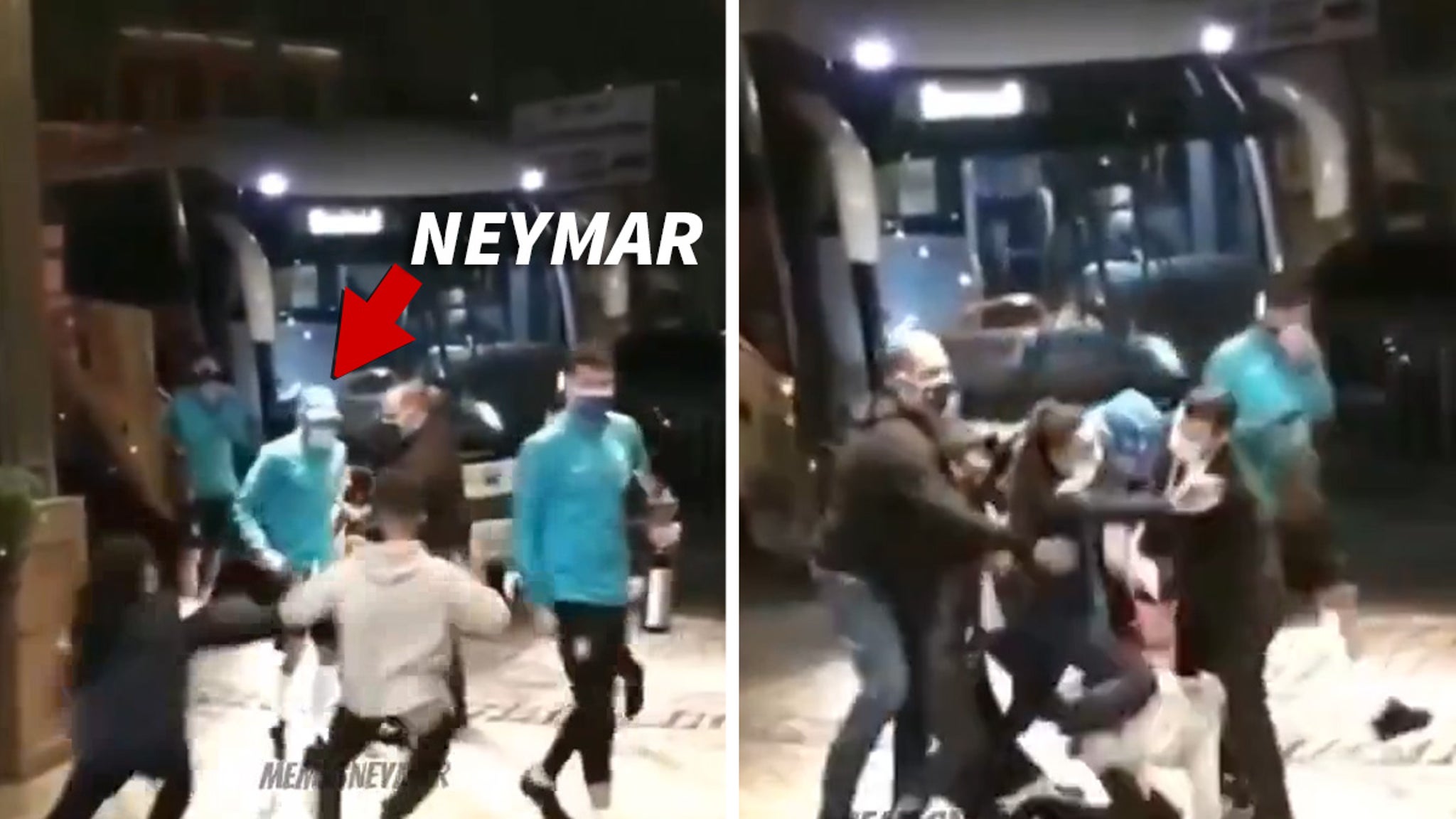 Two obsessed fans rammed Neymar as he got off the Brazil team bus in Rio de Janeiro… and footage shows the superstar limping.

The whole situation is absolutely ridiculous and totally unacceptable.

Here’s the deal … Neymar and his teammates had just completed a training session in Rio on Thursday ahead of Brazil’s World Cup qualifier on Friday against Ecuador.

When they got to the team hotel there was a large group of fans waiting for the team which is quite common.

But, two fans went through security and sprinted at Neymar – eventually hitting the 29-year-old at full speed !!!

Security rushed to drive the fans away – and it looks like one of them ran off with one of Neymar’s shoes.

After the incident, it appears Neymar limps into the hotel – although it is possible that he is walking cautiously as he has no shoes on!

The team have yet to take stock of Neymar’s condition, but the whole world is watching.

[Ask the Tax Whiz] Is Airbnb taxable in the Philippines?