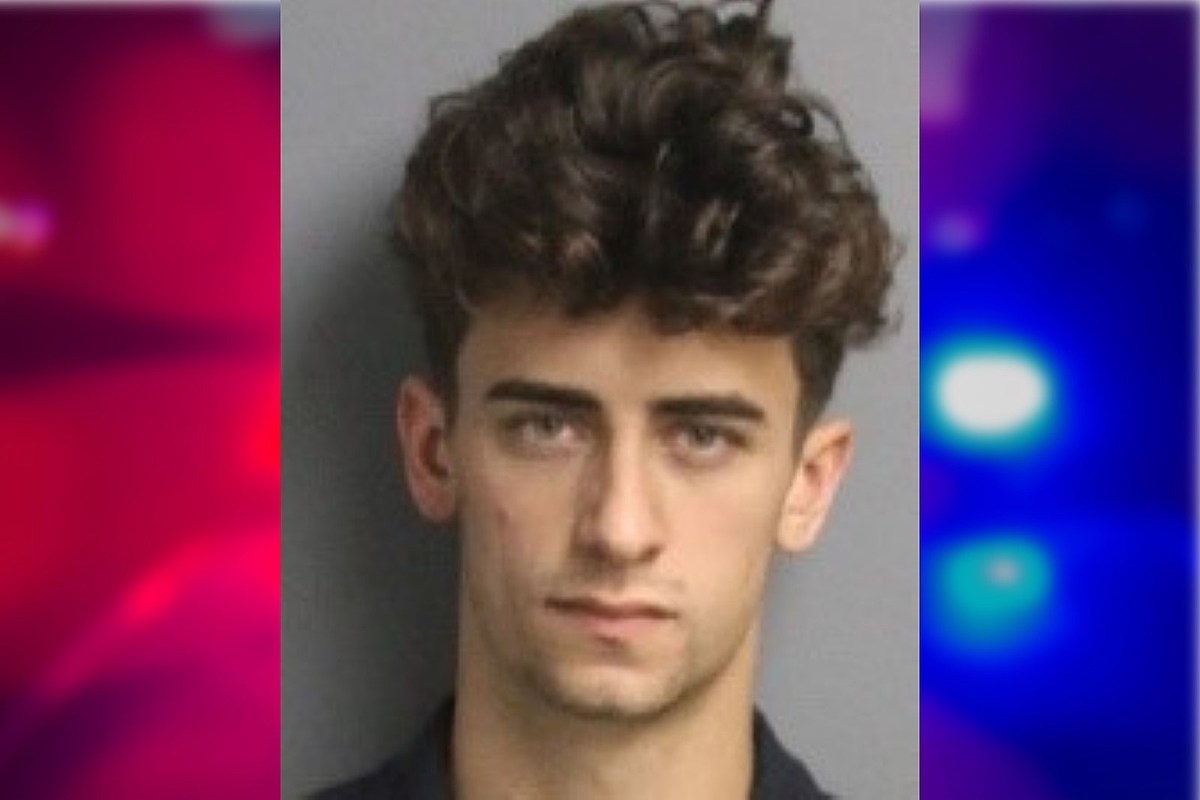 TOMS RIVER – Originally charged last September, a Morris County man was indicted by an Ocean County grand jury on Wednesday in connection with his operation of a pontoon boat in an accident that killed a passenger a year ago. year.

Juan Fernandez II, 19, of the Towaco chapter of Montville, is charged with death by ship, homicide while driving a strict liability vehicle and assault by ship, according to a press release on Thursday from the Ocean County District Attorney’s Office.

The accident in Barnegat Bay in the Toms River area on June 13, 2021 resulted in the death of 19-year-old Corey Molinari of the Whippany section of Hanover Township. Fernandez was then 18 years old.

Molinari had been ejected from the boat, while at least six other occupants needed to be treated for injuries.

Fernandez was arrested on September 9.

The prosecutor’s office said an investigation found he had consumed alcohol on board the boat and a forensic analyst estimated his blood alcohol level at the time of the accident to be between 0.13% and 0.15%, nearly twice the New Jersey legal rate. 0.08% limit for operating a motor vehicle or other building.

Fernandez’s father, Juan Fernandez Sr., 59, also of Towaco, has been charged with obstructing arrest or prosecution as investigators allege he provided false information to detectives about the case involving his son.

Patrick Lavery is a reporter and anchor for New Jersey 101.5. You can reach him at [email protected]

UP NEXT: Find out how much gas cost the year you started driving