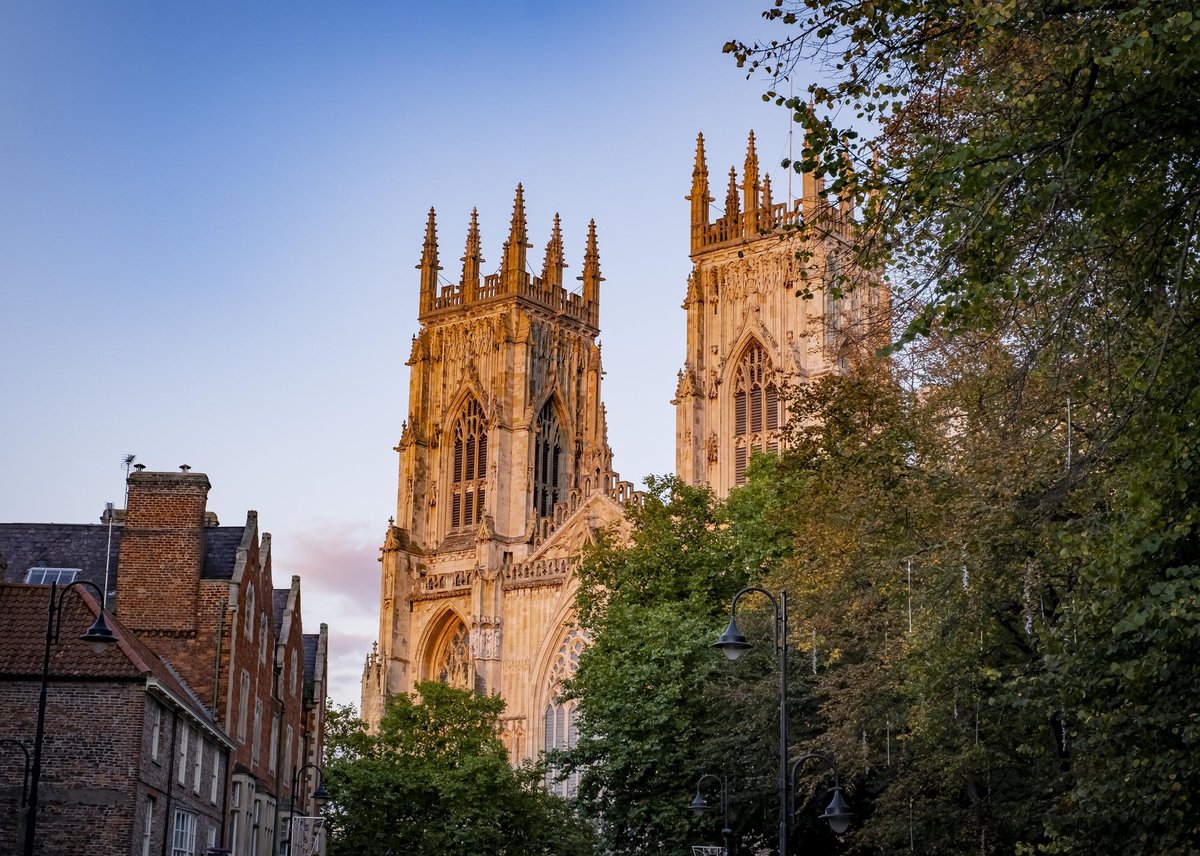 ‘No easy fix’ for Airbnb problems in York without government intervention, meeting says

Council officers said they were essentially powerless to control the number of short-term rentals – powered by websites such as Airbnb – which have soared by 180% over the past four years in York.

Tourist towns around the world have taken action to try to limit their impact, with Edinburgh the latest to impose a licensing regime and require landlords to apply to change the use of their property – something York City Council wants to have the power to do .

Advisers on a review panel heard from Mairi McMahon, a resident of The Groves, who is also the author of a French government plan to control vacation rentals in Paris.

Council officers said they were essentially powerless to control the number of short-term rentals – powered by websites such as Airbnb – which have soared by 180% over the past four years in York.

She said neighbors trying to take enforcement action against noisy vacation rentals face a difficult task compared to France, where a complaint can see a license withdrawn.

She said the surge in vacation rentals at The Groves, which began around 2016, was “causing a lot of problems” in the residential area.

It’s not just the so-called ‘party houses’ that are the problem, she added, with even smaller rentals causing problems as noise carries through the narrow Victorian streets.

Ms McMahon praised Edinburgh’s scheme, which came about thanks to changes made by the Scottish government, but said it was unclear what specifically York could do without changes to the law .

York City Council has submitted a response to a government request for evidence on the impact of short-term holiday rentals, which could eventually lead to changes in the law.

Councilman Michael Pavlovic said he believed private sector landlords were “switching” their properties from long-term rentals to short-term vacation rentals because they were more lucrative, resulting in a noticeable increase in property prices. no-fault eviction notices served on tenants in York. .

Councilor Pete Kilbane added: “If the market continues to be unregulated, communities like Bishophill in the city center and communities in Guildhall will be hollowed out – and they are currently being hollowed out.”

Director of Economy, Regeneration and Housing Tracey Carter said the council’s hands were tied behind her back with no new powers.

Councilor Christian Vassie said short-term holiday rentals replacing private rentals would lead to reduced council tax payments as owners are entitled to pay cheaper business rates instead if their properties are available for 140 nights or more per year.

“There is huge potential for significant revenue loss for the council,” he added.

Councilor Fiona Fitzpatrick said accommodation at The Groves was being lost for essential workers such as those at the nearby hospital and business at local guesthouses and hotels was being hit.

Meanwhile, Councilor Anne Hook said the problem was not limited to the city center and also affected her neighborhood of Rural West York.

‘Homerunners’ goes behind the scenes of a burning $78.6 billion industry