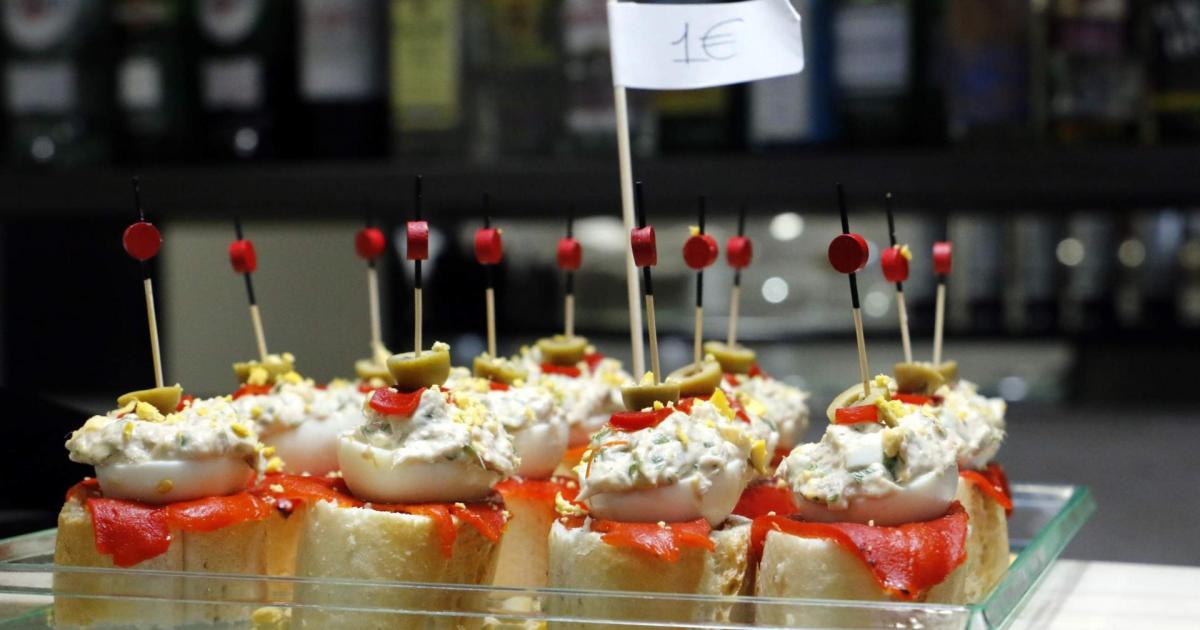 No matter how much, feel the quantity

Six hundred euros. Per day. If you are the kind of traveler who usually spends around $ 600 a day, then Barcelona want to hear from you. An administration has now put a price on the quality tourist, the “premium” tourist in fact, and the daily rate is 600 euros. At least.

We all know that when administrations refer to quality tourists, they are eyeing the amount of money which these tourists will part with. So far, however, there hasn’t necessarily been a set monetary amount, unless the tourists are Chinese, as they are easily good for a large per day (minimum), as some very important studies suggest. on purchasing power.

As not all tourists are Chinese, the Barcelona 600 is more general. Regardless of nationality, feel the acceptable level of quality to qualify as a “premium” tourist. In addition, specifies Turisme de Barcelona, ​​a member of club 600 will seek “unique experiences, the search for authenticity and authentic experiences that add value”. A 600-er likes to “feel part of the community and learn about the culture of the place” he visits.

A former college friend of mine lived in Barcelona for donkey years. Authenticity? Not half. Avoid Las Ramblas. The Barcelona back alley bars are the places to go. One euro for a caña and a tapa. Do you feel like part of the community? You will, and if you were to spend $ 600, you would be extraordinarily drunk and unable to move.

Barcelona is a bit strange in the same way as Palma is odd. The town hall has an adviser for tourism, Francesc Marcé, just like Palma has an adviser – Elena Navarro, whom we hear very little about. This may be due to the fact that Palma tourism is more associated with the head of the Palma 365 Foundation, Pedro Homar. And that’s where the oddity creeps in. Unlike most other appointments, his is not political. In fact, he first took charge when the Partido Popular ruled the city. Regardless of his political stripe, he’s left to get it right, and he does a pretty decent job.

He may want to compare his notes with Marian Muro. She is the director of tourism for Barcelona. Former Director General of Tourism of the Government of Catalonia and having held managerial positions within the ACAVE travel agencies the association and the bus company Grupo Julià, she is well qualified for the position. And politics seems to have very little to do with it. Isn’t Barcelona Mayor Ada Colau supposed to be some kind of anti-tourism devil? Muro’s appointment, who was just before the pandemic, would suggest not.

Then again, and the 600 implies, Barcelona are another example of a left-wing administration more than happy to welcome the rich into its midst and ignore the hoi polloi which, if they made sense, would do. a queue for economy class alleys and give Las Ramblas a large place.

Marian Muro explained that “we are looking for quality tourism with high added value that enhances our peculiarities and respect our culture and customs at an appropriate price ”- 600 euros per day. “You have to look for the best tourism. The quantity does not matter, but the quality.

So no matter the quantity (the number of tourists), feel the quality. Feel it indeed. A metaphorical domed wallet for these contactless schedules. But isn’t it really about not caring about the quantity, feeling the quantity depending on what the premium tourist will spend?

Respect the culture, feel part of the community and all that, but what, above all, want administration? Load up some money. And I wonder a little about this community link.

Does staying at a hotel give this feeling to the well-to-do traveler? Or can it be better lived in an apartment? Ada Colau was at war with Airbnb since she became mayor.

Nevertheless, for Colau, the premium tourist is a remedy for saturation. Reduce the number of tourists but increase the value of those who stay and trust that they are indeed respectful of culture and customs. This is what Palma wants, just like Mallorca, and it’s not just the government saying it, like hoteliers say so also. Everyone is looking for the premium, but not everyone has expressed it in purely monetary terms.

To give an idea of ​​the quantity represented by a 600 daily rate, just consider the average daily expenses as reported in monthly surveys. In 2019, for example, the highest average in Mallorca was 164 euros per person per day in May. The lowest was 101 in January.

Up to six times more. Mallorca will watch Barcelona with envy and interest. A premium campaign will not take long to design.

100 things to do in Amarillo before you die

Morning Brief: What to do about Erin O’Toole?