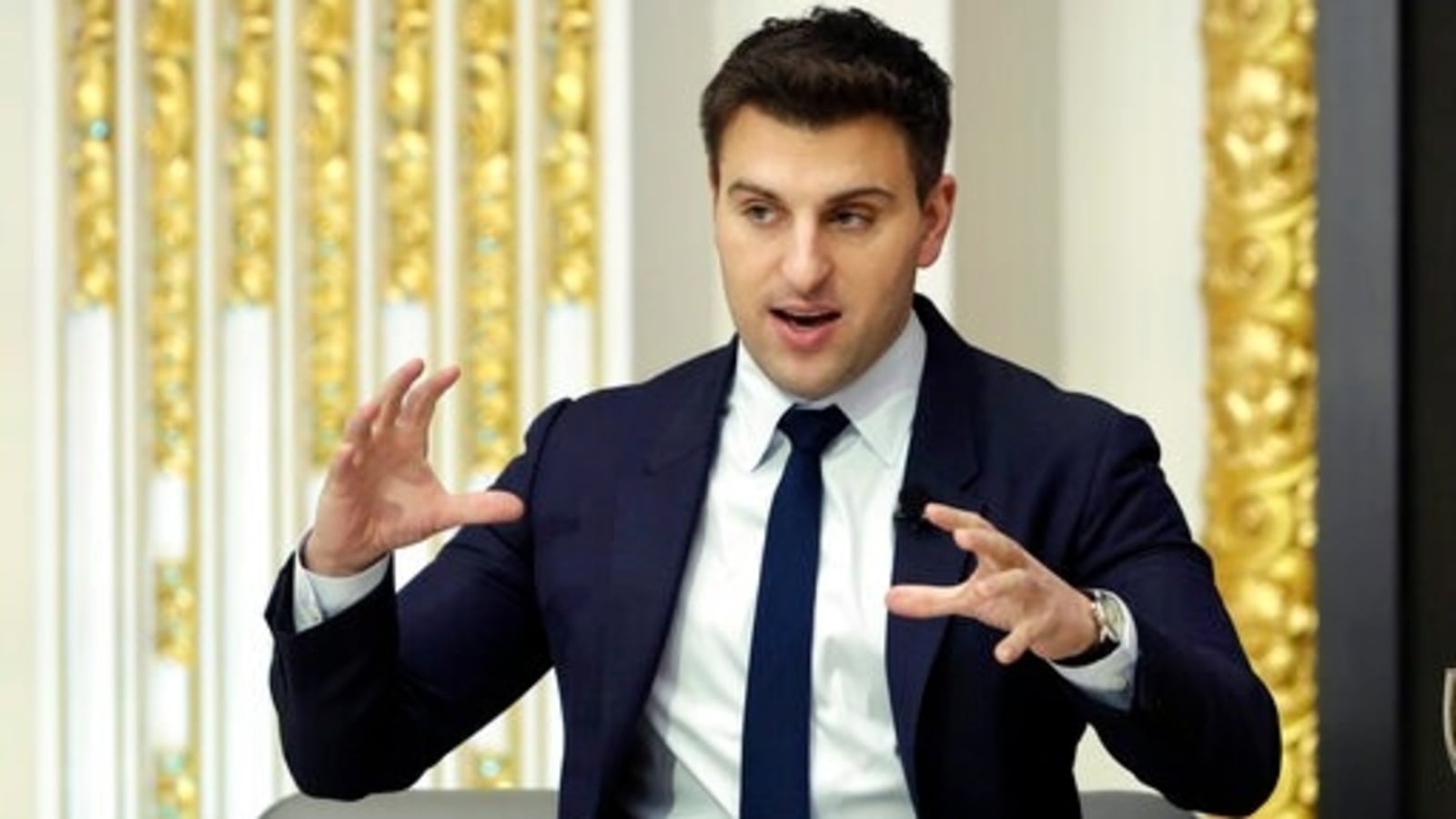 Amid the deepening humanitarian crisis resulting from the Taliban takeover of Afghanistan, vacation rental company Airbnb has pledged to house 20,000 Afghan refugees free of charge. In a series of tweets, Brian Chesky, co-founder and CEO of Airbnb, announced the company’s decision to welcome Afghan refugees, hoping other business leaders would find inspiration to do the same. .

“As of today, Airbnb will begin hosting 20,000 Afghan refugees around the world for free,” Chesky tweeted, adding that they could not do so without “the generosity of our hosts.”

“The displacement and resettlement of Afghan refugees in the United States and elsewhere is one of the greatest humanitarian crises of our time. We feel compelled to move forward, “he wrote.” I hope this inspires other business leaders to do the same. There’s no time to lose.”

If you are ready to welcome a refugee family, contact us and I will put you in touch with the right people here to make it happen!

About 270,000 Afghans have been internally displaced since January, according to an estimate by the United Nations refugee agency, bringing the total uprooted population to more than 3.5 million. A spokesperson for the United Nations High Commissioner for Refugees (UNHCR) told a press conference last week that Afghans who may be at risk after the Taliban take power “have no clear outcome ”.

“While widespread fighting has abated since the Taliban took control of the country on Sunday, the full impact of the developments is not yet clear. Many Afghans are extremely worried about what the future holds, ”the UN refugee agency said in a statement released after the briefing.

The United Nations agency also called on countries neighboring Afghanistan to keep their borders open amid the evolving humanitarian crisis in the war-torn country.

Thank you for subscribing to our Daily News Capsule newsletter.