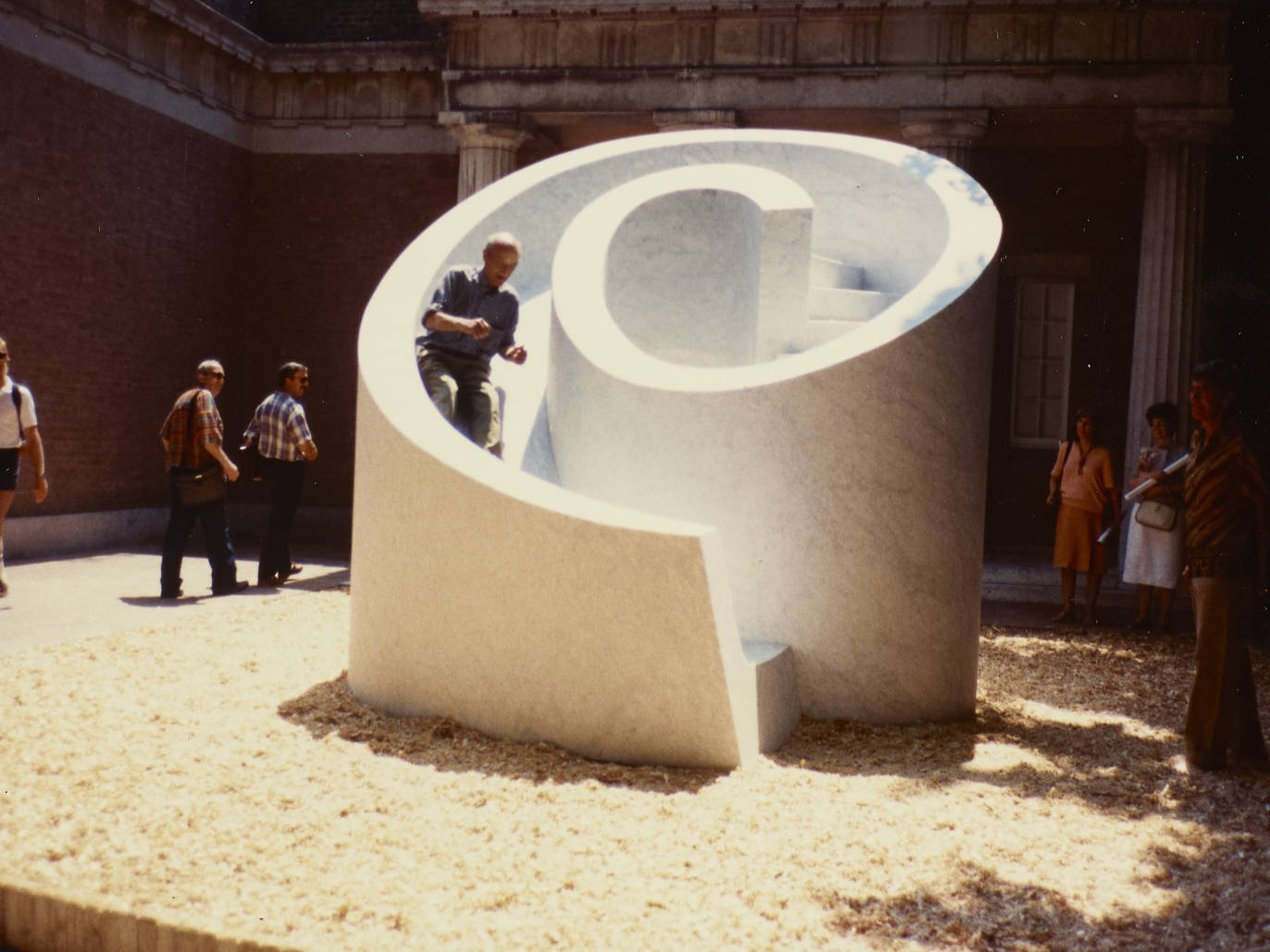 Noguchi at the Barbican review

Isamu Noguchi (1904-1988) is a victim of his own success. The pivotal Modernist sculptor and designer’s experiments with materials and light were groundbreaking and totally shaped the look of our world.

It is an incredible and awe-inspiring achievement. But her influence also means that walking into this beautiful retrospective is a lot like stepping into the world’s fanciest Ikea.

Noguchi was an international modernist, caught between cultures. His American nationality collided and merged with his Japanese heritage and a life of travel. His art lies between the pure abstraction of Brancusi, the traditions of Japan and the radical political upheaval of his lifetime.

So you get smooth curved pieces of stone next to raw wooden pillars, an obsession with the space race alongside a passion for the body, the heartbreak of war alongside countless utopian ideals. He put lights inside stone sculptures for a post-nuclear troglodyte future, he designed impossible cars and everyday radios. There is Topening nested balsa wood columns in front of the motionless curve of a granite memorial to the victims of Hiroshima, bodily stains of pink stone facing incredibly fragile twig-like constructions.

He was constantly balancing the light and the dark, the old and the modern, the terrestrial and the astral, the rough and the smooth. It’s a beautiful sculpture, really.

And then there are the Akari lamps, dotted all over the space. Noguchi was the guy who put light bulbs in Japanese paper lanterns, hung them from the ceiling, and put them on metal legs. In the process, he created some beautiful, useful sculptures that anyone could own – and that everyone owns. They are everywhere, in every student roommate, in every Airbnb, in every house.

At first, it is difficult to recover from the Ikea-fication of the work. We’re so used to the soft yellow light of mass-produced paper lampshades that it’s hard to separate Noguchi’s sculptures from their contemporary context.

But then I realized that’s what happens when culture is properly influential, when art seeps into the mainstream. The main reason I didn’t like it was because I was a snob.

Noguchi created beautiful sculptures, and he did it so well that he changed the world. Just don’t blame it for Ikea.

What is Evergrande and is it too big to fail?

How to start a business after a pandemic