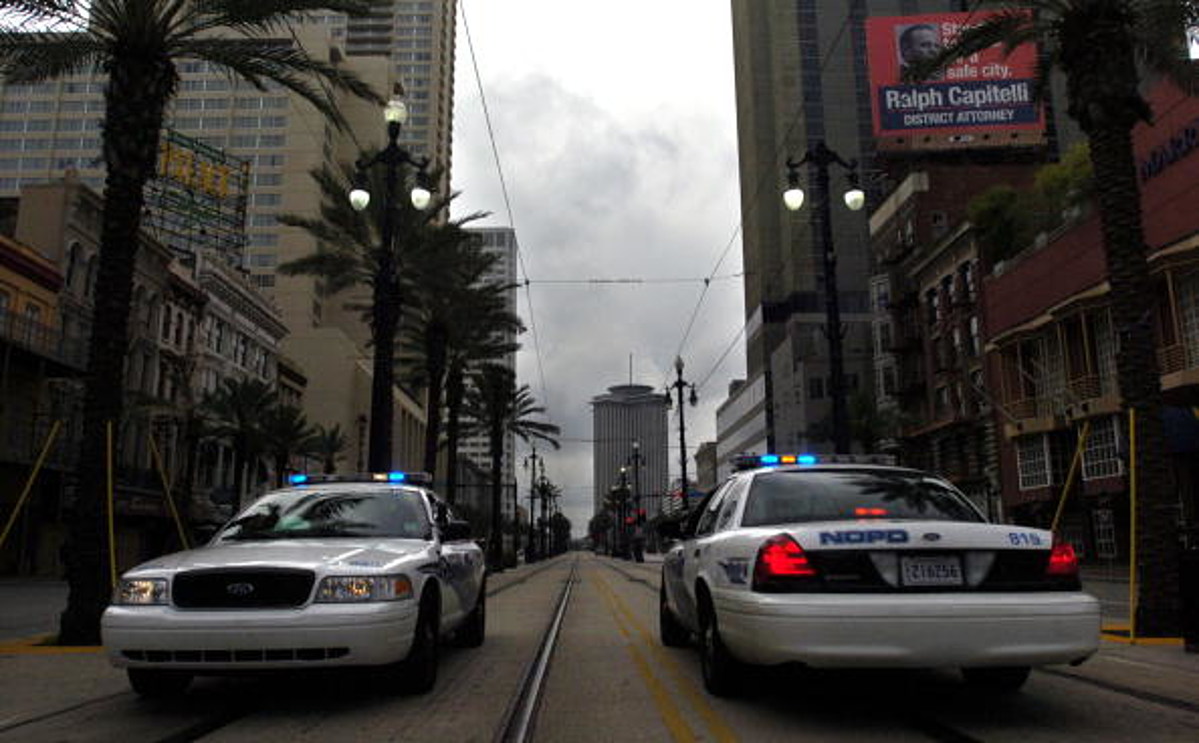 A couple from North Carolina were reportedly arrested on charges of aggravated kidnapping and battery after an incident in the New Orleans area. Kenner Police said a Houston man traveled to the area to meet a college friend, but was instead encountered by her husband who tied the victim to a chair and took him to the area. beaten with a hammer and a bat.

The above report says Malcom and Mishanda Reed were arrested at their North Carolina home and are being held without bail until they can be brought back to the New Orleans area to face charges aggravated assault and battery, aggravated assault with a firearm, aggravated kidnapping, and armed robbery.

According to the report, the 45-year-old victim traveled from Houston, Texas to the New Orleans area to meet with Mishanda Reed. Reed and the victim met while at college in New Orleans and recently reconnected on social media. While investigators have reason to believe the two college friends have started some sort of affair, they also say the victim was unaware that Reed was married.

Reed and the victim made arrangements to meet at an AirBnB in Kenner, as she told the victim she would be in town for a conference. The report says it was there that her husband, Malcom Reed, confronted the victim with a gun and tied him to a chair.

The Reeds then left him on the street with a broken leg and other injuries to his arm and face. A passer-by saw the injured man near a street corner in Kenner on the evening of June 27, 2021. Investigators eventually found the AirBnB where the alleged attack took place and discovered blood and other blood. forensic evidence at the scene, according to the report.

As Kenner Police investigators continue to investigate the situation, they are investigating whether Mishanda Reed was instrumental in attracting the victim to the AirBnB or whether her husband forced her to orchestrate the ‘installation. Investigators believe the wife was present during the attack and did not try to arrest him, leave or contact authorities.

As the investigation continues in the New Orleans area, this story appears to have the makings of a true crime documentary series. I feel sorry for the victim who, so far as current details seem, has settled into a terrible situation.

The investigators’ current findings paint a picture of a kind of torture situation where the husband wanted to know all the details of his wife and the victim’s relationship. Using tethers to tie the victim to a chair while interrogating and beating her is a brutal scene to imagine.

I hope the victim will recover from his injuries quickly as the couple from North Carolina are brought back to Louisiana to face their charges.