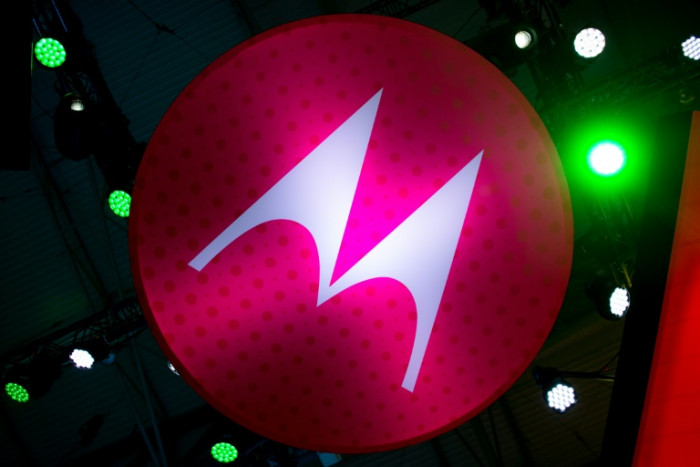 OSLO – Norway’s largest pension fund announced on Monday that it had divested the assets of 16 companies for their ties to Israeli settlements in the West Bank, including telecommunications equipment giant Motorola.

“Motorola and other companies risk being complicit in violations of international law in occupied Palestine,” KLP, which manages some $ 95 billion (€ 80 billion) in assets, said in a statement.

The divestment follows the publication by the UN in February 2020 of a list of 112 companies with activities related to Israeli settlements, considered illegal under international law.

The Israeli government denounced the publication of the list – which included companies like Airbnb, Expedia, Motorola and Tripadvisor – as a “despicable effort”.

KLP also divested telecommunications operators offering services in the West Bank, as they helped make “the residential areas of the settlements attractive.”

Also included are five banks that have facilitated or financed the construction of housing and infrastructure in the occupied territories, as well as engineering and construction groups, including the French multinational Alstom.

At the end of June, KLP announced its sale of the Indian port and logistics group Adani Ports because of its links with the Burmese military junta.

Another Norwegian fund, the sovereign wealth fund, which is the world’s largest, has also excluded several companies in the past due to their links to Israeli settlements.

The occupation of the Palestinian territories is considered illegal by the United Nations.

More than 600,000 Israeli settlers live in the West Bank and East Jerusalem, where tensions often erupt between settlers and the Palestinian population.

Bali is the most searched winter sun destination on AirBnB

In the pioneering spirit of Pasit “Joe” Viwatkurkul