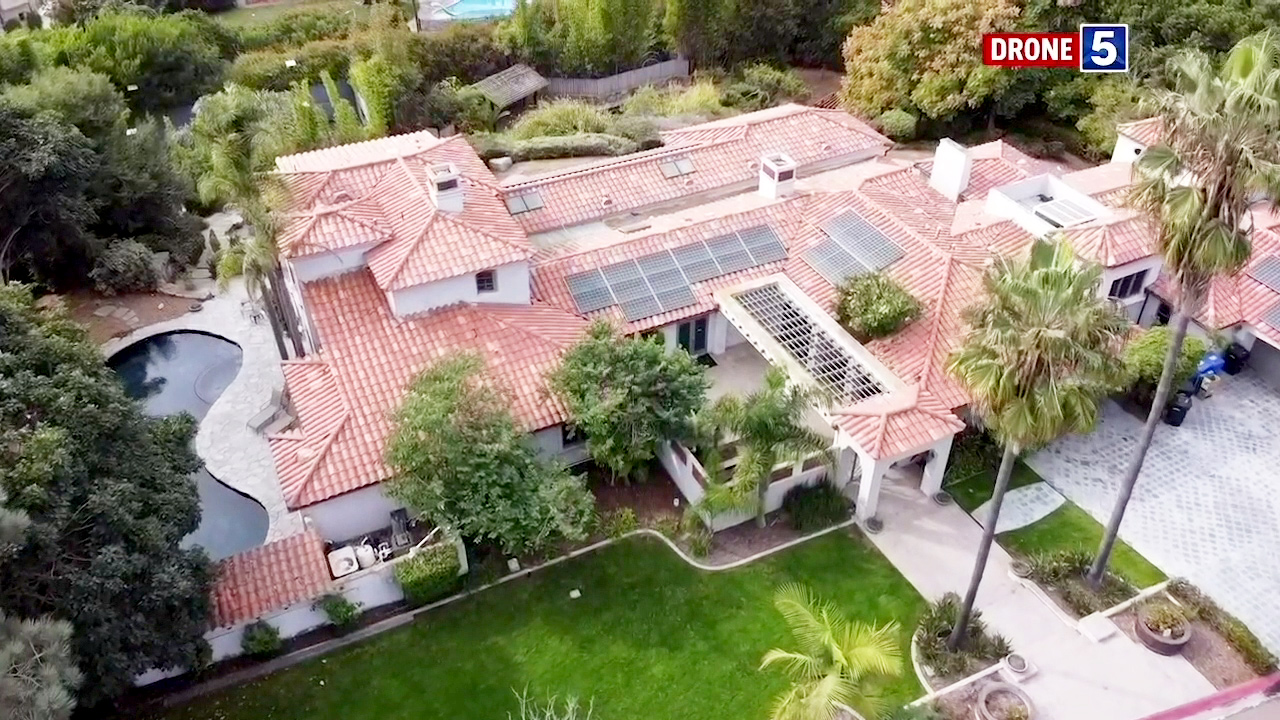 Ordinance could reduce the number of vacation rentals

SAN DIEGO – City leaders will consider a measure on Tuesday that could significantly reduce the number of short-term rentals in San Diego.

“We are exhausted from this fight,” said Pedro Tavares of the San Diego Short Term Rental Alliance.

This isn’t the first proposed ordinance to cut Airbnbs and short-term rentals. This time, Tavares believes the measure could be approved.

“I think the city council is also exhausted by this issue,” Tavares said. “I think they’re going to adopt something one way or another and try to finally end this problem in San Diego.”

Supporters of the ordinance say there is a shortage of affordable housing in San Diego and the limitation on short-term rentals will put thousands of homes back on the market for residents.

“Our opponents will talk about this issue of affordable housing and then oppose any kind of densification along the corridors,” Tavares said. “They opposed the height restriction in the Midway district. So that’s a bit misleading in my opinion.

City Council President Jennifer Campbell voted in favor of the Midway District Development Project and supports the proposed ordinance. Critics have emphasized her stance on both issues in a recent effort to recall it.

“We’re going to be running a lottery, but all the details of the lottery still need to be worked out once we pass the ordinance,” Campbell said.

She said the new rules would apply to people who rent their entire home. In addition, there will be a strict cap on the number of licenses granted. The number will be 1% of the overall availability of housing in San Diego.

Short-term rental proponents say at least half of current owners will be left behind.

“Well I’m sure we’ll have a waiting list with the lottery,” Campbell said. “They seem to see 10-20% turnover in short-term rentals each year. The other thing is that those who break the rules will lose their license. “