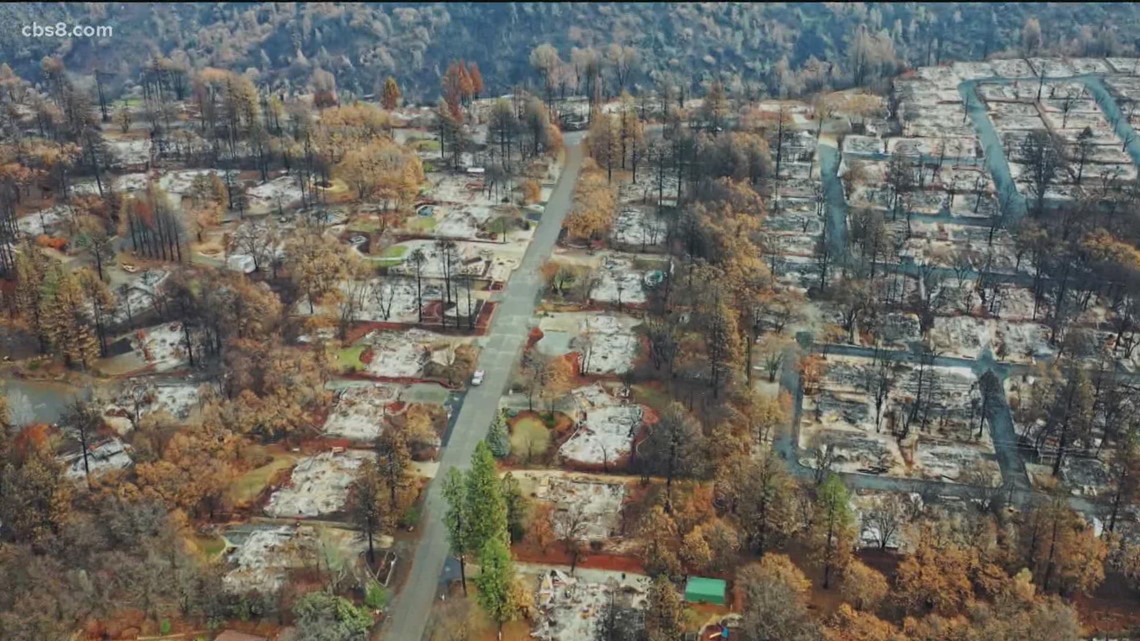 SAN DIEGO COUNTY, Calif .– Emmy-winning and Oscar-nominated British director Lucy Walker has created a character-driven truth documentary that captures the horror and heroism of the Most Wildfire Week. murderer in California history and explores the causes and solutions of a global crisis that is literally burning our world.

In his new documentary Truth, Walker captures the heroism and horror of this unfathomable catastrophe. His character-driven talk, “Bring Your Own Brigade,” also answers a question humanity can no longer afford to ignore: Why are catastrophic forest fires increasing in number and severity around the world, and can anything be done to reduce the staggering death and destruction they cause?

The documentary captures hundreds of hours of amazing forest fire footage and features interviews with survivors, firefighters and scientists. The film reveals that there are many often simple steps that can be taken to help restore the health and balance of forests that have been poorly managed for too long.

The Hollywood Reporter called Walker “the new Errol Morris” and Variety praised his unique ability to connect with audiences.

Walker’s films were shortlisted for five Oscars and nominated for seven Emmy Awards, an Independent Spirit Award, a DGA Award and a Gotham Award, winning over 100 other film awards. For her advertising work, she has been honored with three Cannes Lions, two Clios and two awards from the Association of Independent Commercial Producers, among many other accolades.

Walker grew up in England and graduated from Oxford University with top honors and a literature degree. There she conducted theater and musicals before winning a Fulbright scholarship to attend the graduate film program at NYU’s Tisch School of the Arts. At Tisch, she obtained an MFA and directed award-winning short films. While living in New York City, Walker also enjoyed a successful career as a DJ and musician.

In 2017, she took over the organization and curation of TEDxVeniceBeach and hosted a very successful inaugural event with talks by Diane von Furstenberg, Moby and Agnès Varda, among others.

NBA FINALS DIARY # 3: Today I found homeless woman bathing in my yard after trying to break and enter

The hottest startups in Dublin