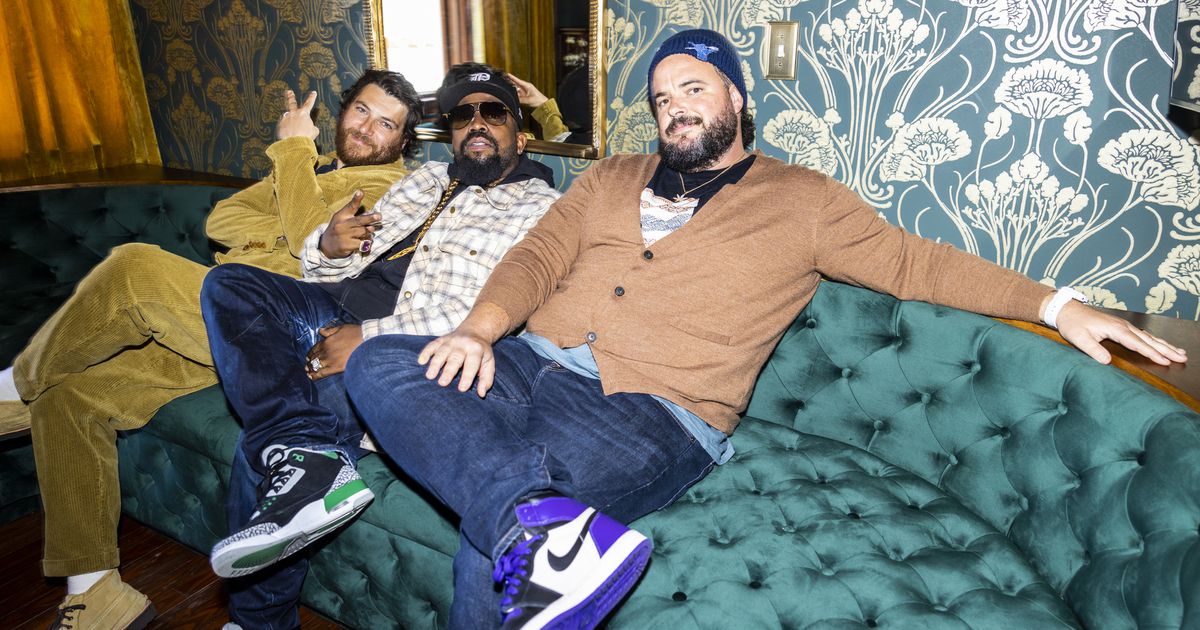 If you know anything about Outkast, you know how legendary The Dungeon is.

The studio is well known for being the basement where Outkast first reunited as a member of the Dungeon Family and began their musical journey. Classics like “Southernplayalisticadillacmuzik”, “Elevators” and “Spottieottiedopaliscious” were all created there. The Dungeon puts another notch on its heavyweight belt in hip-hop history, as it was featured on truTV’s “101 Places To Party Before You Die.”

Big Boi took co-hosts Adam Pally and Jon Gabrus on a comprehensive tour of the Lakewood Heights property. Everything was visible, from the crushed velvet sofas to the illuminated ‘The South Has Something To Say’ sign, and several Outkast artifacts like plaques and pictures, you really get a glimpse of Outkast’s history. “That’s where we started when we were in high school,” Big Boi Told the hosts.

As they all head to the dungeon, Big Boi talks about the history of the studio, which can now be rented on Airbnb. “He’s a holy man”, Big Boi keep on going. “Customers can come and stay here, and they can see where we used to sit on the steps and write.” It was only last year that Big Boi and Andre 3000 listed The Dungeon on Airbnb. What’s the cost of living as a hip-hop legend for the night? It will make you run $302 for the two-bedroom, one-bathroom Lakewood Heights living room.

TruTV’s “101 Places to Party Before You Die” documents co-hosts Pally and Gabrus trying out unique food and drink options and visiting must-see spots in multiple cities, including Miami, Richmond, Puerto Rico and of course Atlanta .

If you’re looking to book your stay at The Dungeon, you can head to airbnb.com. Check out Big Boi’s studio tour with the hosts below!