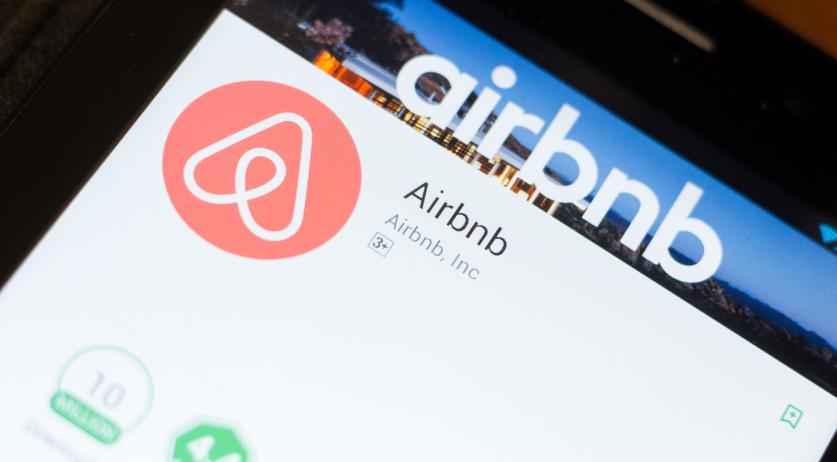 More than 30,000 Dutch Airbnb customers have turned to complaints offices and consumer organizations to request reimbursement of their service charges from the online rental platform. This follows an Amsterdam court ruling in March that Airbnb illegally charges the service fee twice – once from the tenant and once from the landlord, reports NOS.

The court compared Airbnb’s dual-service costs to the banned double-commission costs that brokers sometimes charge for real estate contracts. The judge ruled that Airbnb had to reimburse 470 euros in service fees to the customer who had filed the case.

The Twee Heren BV complaints office, which assisted the client in the Amsterdam case, already had around 10,000 other people registered for similar assistance. “This already concerns 2 million euros of poorly paid service costs,” director Nicolaas Huppes told the broadcaster. “About a hundred new people register every day. Almost 12,000 people have registered with the Appel complaints service. And the consumer associations Consumentenbond and ConsumentenClaim deal with around 9,700 people. So far, the complaints relate to a total of more than 5 million euros.

To test the examination of the case by other Dutch judges, Twee Heren submitted new individual cases to 11 courts. The appeal also submitted a new case. This is about setting an additional legal precedent before submitting their mass claim. “We expect to have the first decisions in three months,” Huppes said. Consumentenbond and ConsumentenClaim are working on a mass demand.

Airbnb isn’t worried about mass claims, a spokesperson told NOS. “The decisions of the district courts in the Netherlands are not a precedent. This means that subsequent judges are not bound by these decisions,” the spokesperson said of the March ruling. “Moreover, this ruling is contrary to the ruling of the highest European judge, who recently ruled that Airbnb was not a real estate agent but an information service.”

The EU decision concerned a French case, but there is support in other Dutch cases as well, according to Airbnb. “Last year, the Amsterdam Court of Appeal ruled that Booking.com was not a broker but an online reservation service.” Booking.com offers services similar to Airbnb. According to Airbnb, there have also been two “similar cases” in the courts of Rotterdam and Utrecht in which the claims were dismissed.