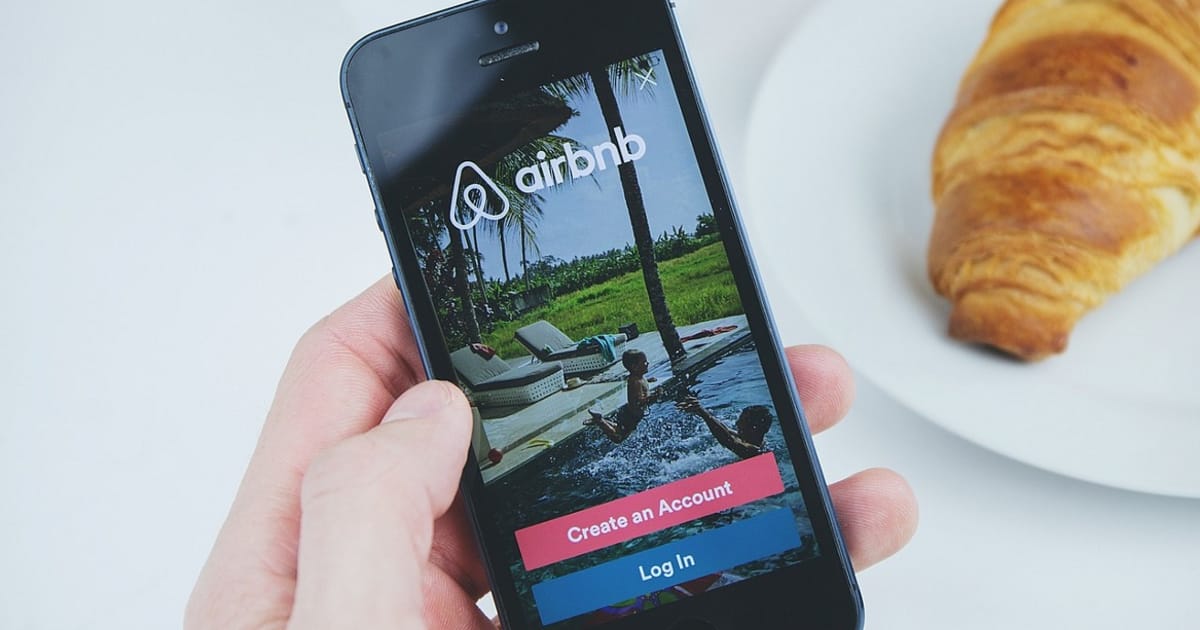 Over a million tourists used Airbnb to visit Czechia in 2017

Most of the Airbnb travelers who visited the Czech Republic in 2017 were from Germany and the United States. Europeans made up 75 percent of all guests, with French and UK visitors making up the second and third largest groups. In total, they spent more than 320 million euros in the country.

There are currently around 11,000 people in the Czech Republic who offer their rooms or apartments for rent through home-rental. Airbnb tourists spend an average of 38 nights per year and their hosts earn an average of 54,000 crowns (around 2,100 euros). Prague, South Moravia and Silesia are currently the most popular destinations in the country.

Average Airbnb hosts are typically in their 30s, but, according to Anita Roth, a growing number of seniors are now offering their homes for rent:

“About a tenth of the guests are people over 60, who are retired and have free accommodation to offer. Renting the space allows them to continue living in the city center and paying their bills. The fastest growing Airbnb community in the region is made up of women over 60.

Airbnb, a website for people to list, find and rent accommodation, was established in 2008 in San Francisco. The official Czech language version of Airbnb was launched in 2012, but the first accommodation offer in Prague appeared in 2008.

According to Anita Roth, the company is ready to cooperate with local politicians on possible regulation of services that will more strictly enforce the responsibilities of hosts.

Jerry Lewis’ Las Vegas home has been listed on Airbnb

Unique airbnb rental in Boston: Rent a houseboat on the harbor this summer